A new team partnership readies for the 2019 season 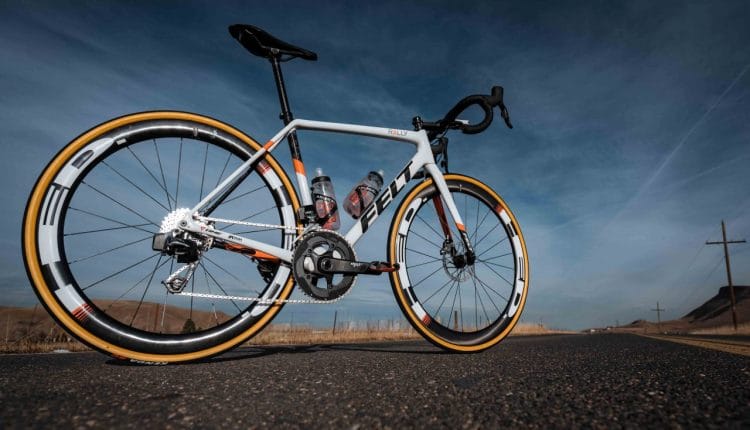 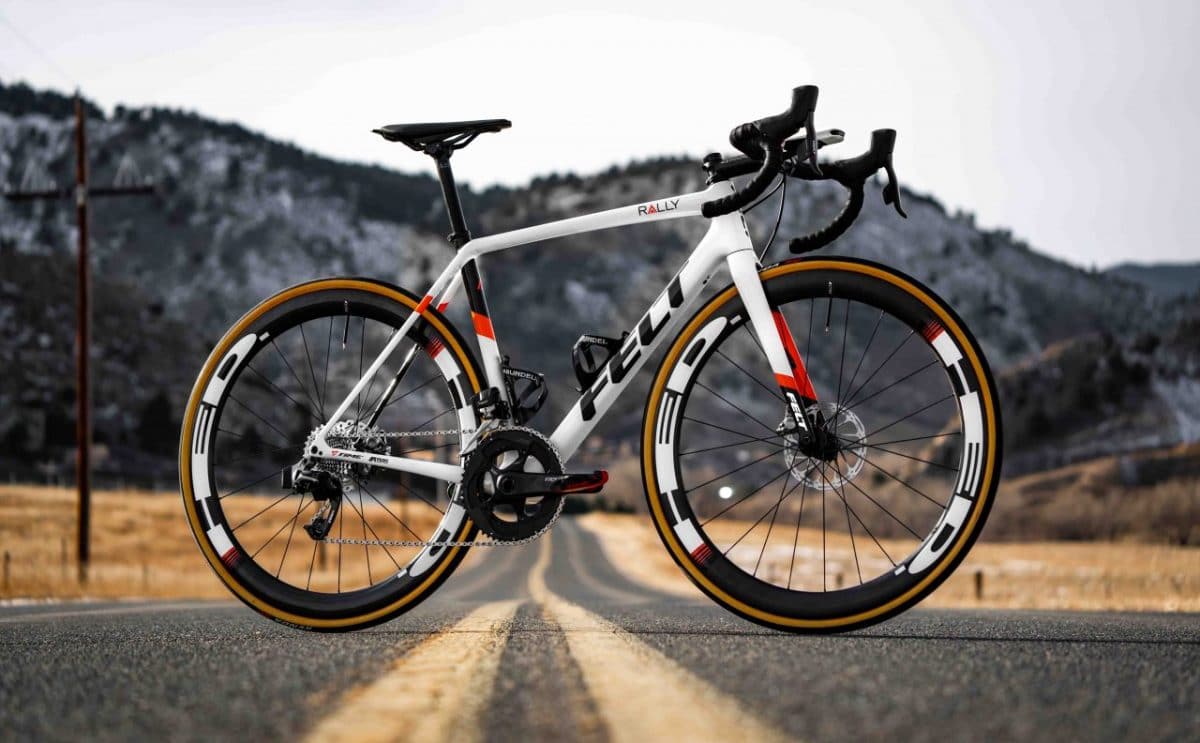 “Felt will play an integral part in our team’s performance at some of the world’s biggest races,” said Managing Director Charles Aaron. “They’ve proven themselves year-after-year by making some of the best performance-driven bicycles on the planet and we can’t imagine a better bicycle brand to be partnered with.” 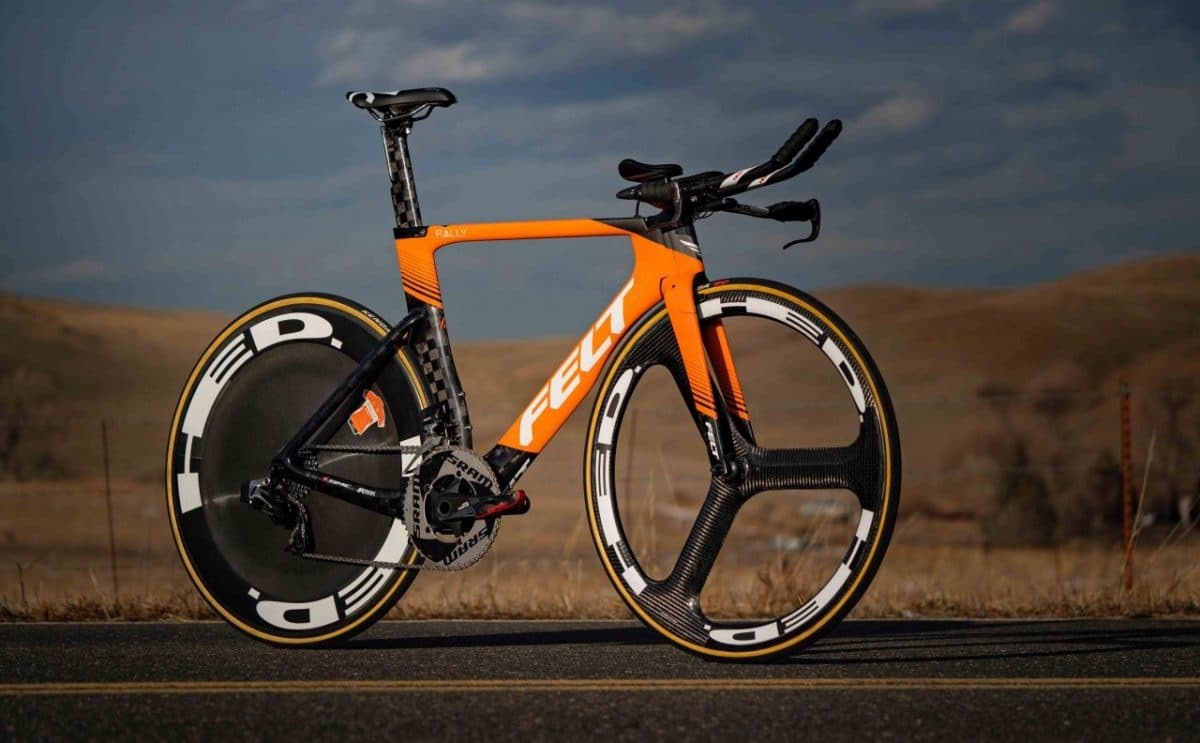 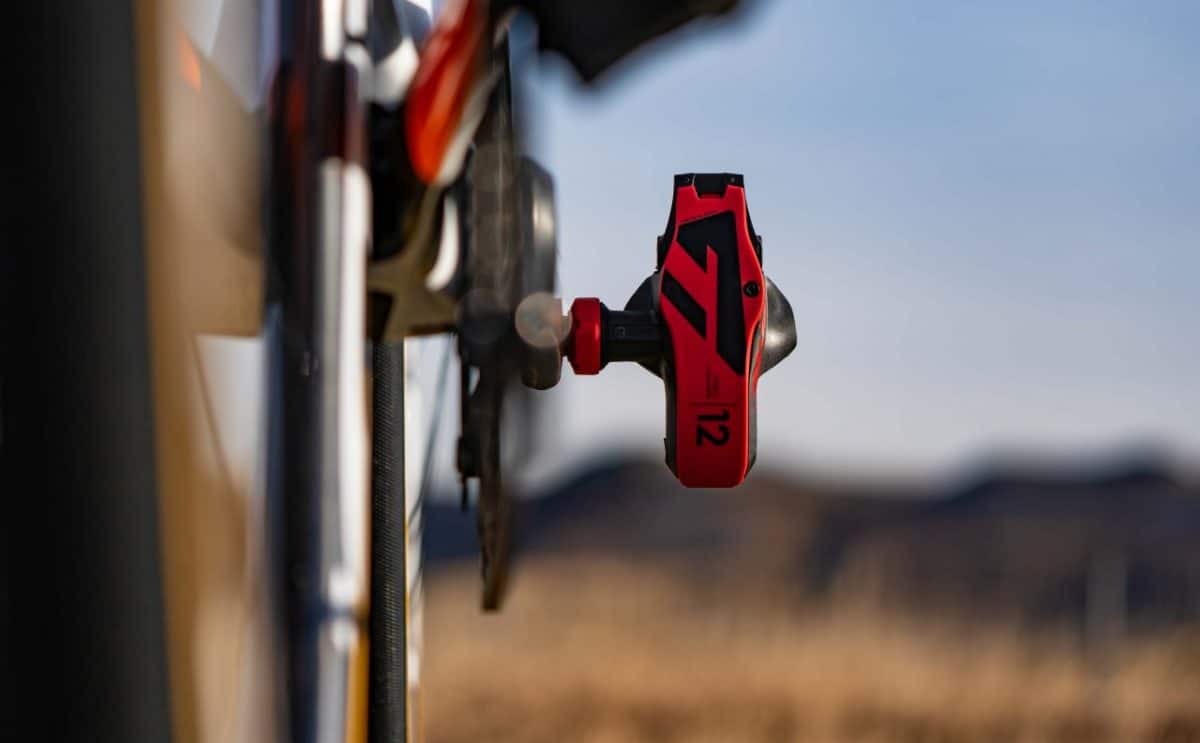 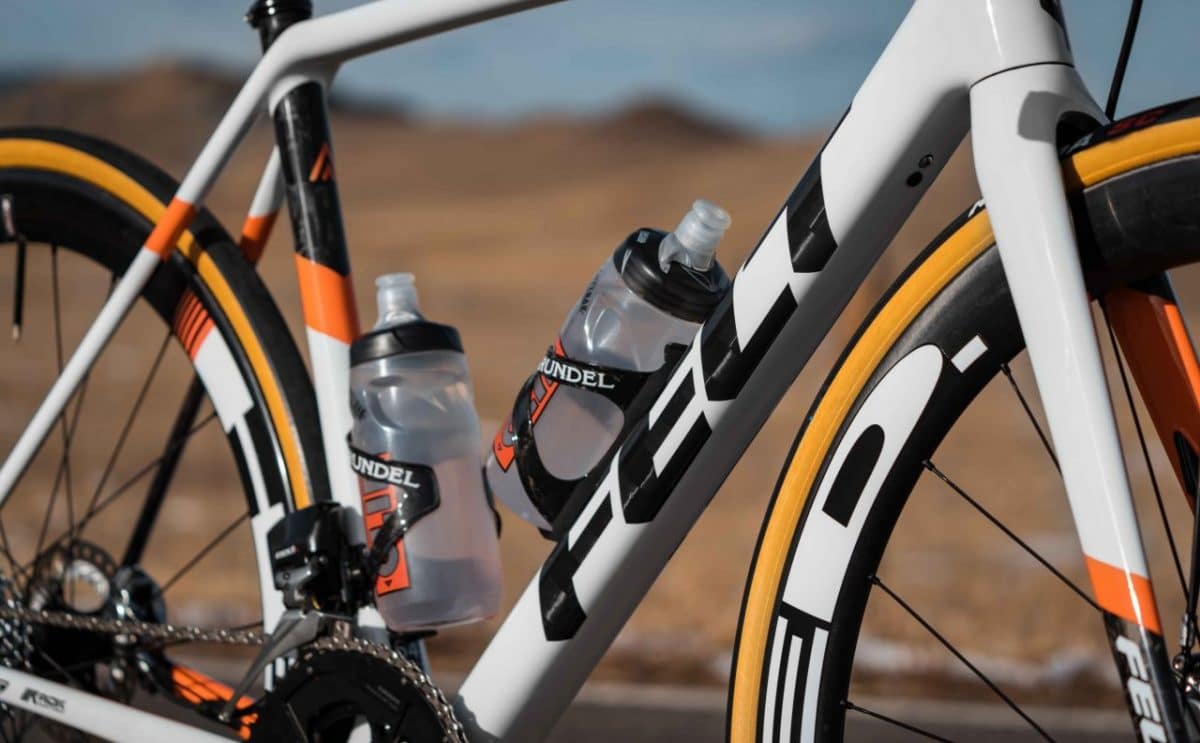 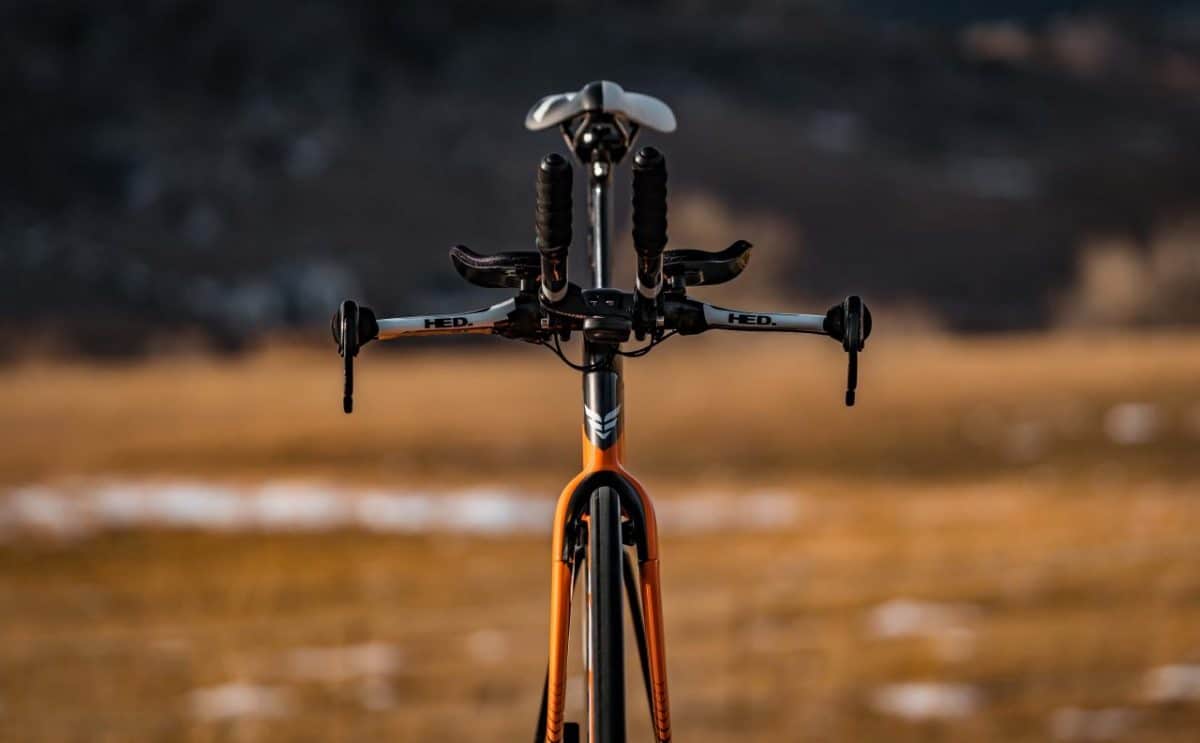 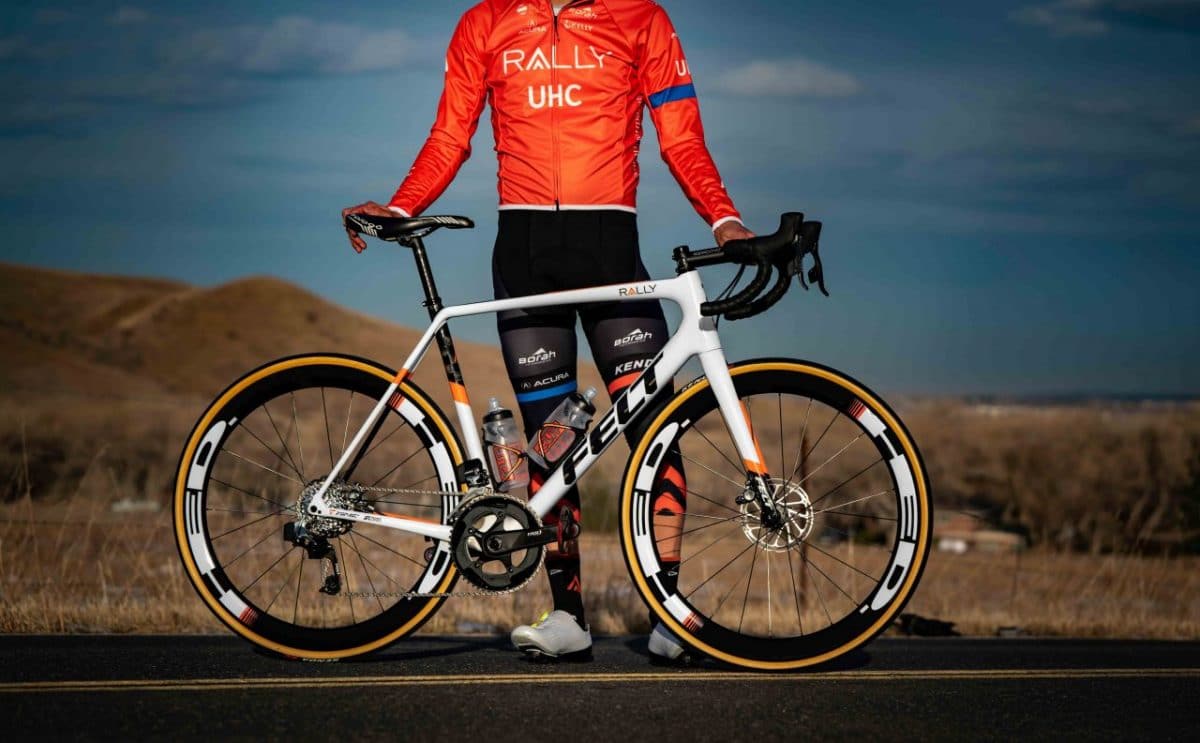 THE BIKE THAT ALMOST KILLED CANNONDALE