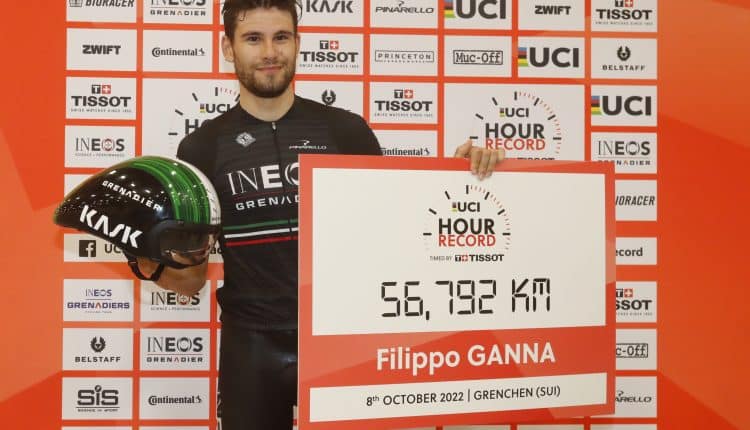 Italian Filippo Ganna powered to a new track one-hour world record of 56.792km at the Grenchen velodrome in Switzerland on Saturday. Olympic team pursuit champion Ganna bettered the mark set by Britain’s Daniel Bigham, a performance engineer at his Ineos Grenadiers team, of 55.548km on the same track last August.

“I thank my staff and everyone who contributed to this record.” 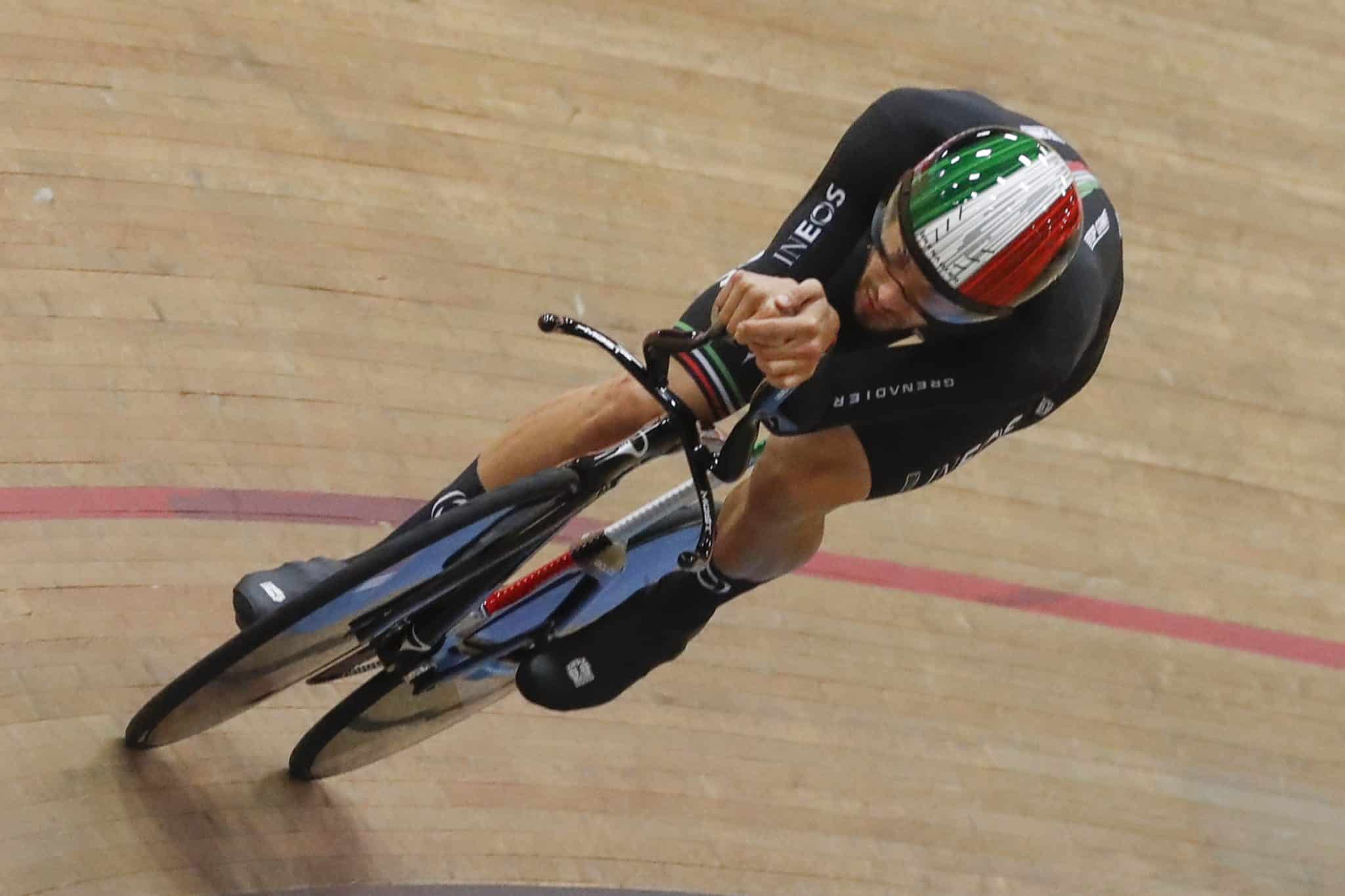 Starting cautiously, the double time-trial world champion gradually increased his pedalling rate to dislodge Bigham, 31, who had attempted the world record in order to collect data for Ganna’s quest. Ganna, 26, also erased the mark of Briton Chris Boardman, 56.375km, from 1996. That distance had been cancelled by the International Cycling Union after a change in equipment regulations.

“Congratulations Filippo Ganna, haven’t watched one in quarter of a century, glad I tuned in, a beautiful thing to witness,” Boardman, 54, wrote on Twitter. The first Italian to set the hour record since Francesco Moser in 1984, Ganna has established himself in recent years as one of the most successful riders of his generation with world time-trial titles in 2020 and 2021, four individual pursuit gold medals at the worlds and Tokyo Olympic victory in the team pursuit. 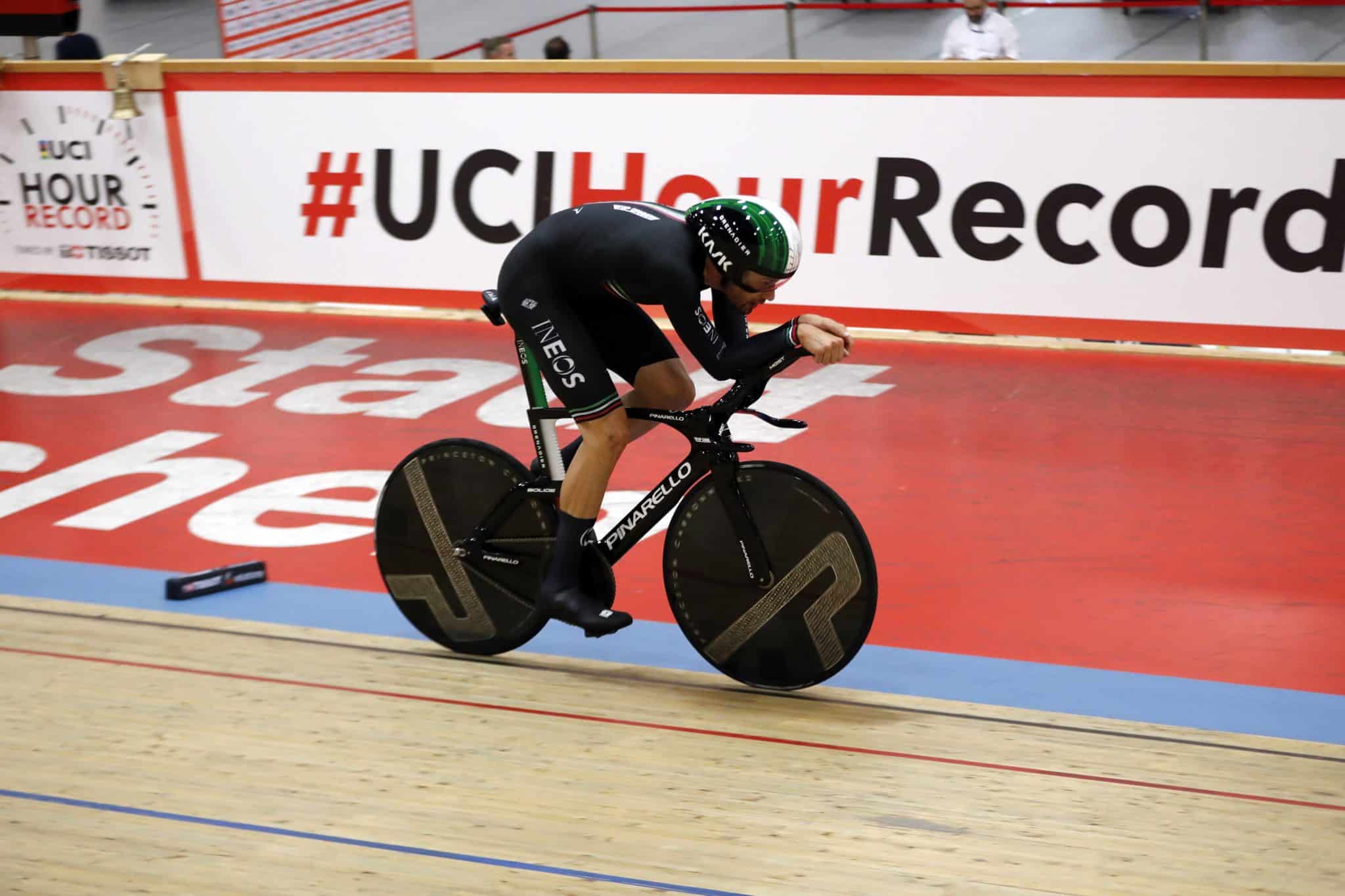 On Saturday, Ganna started relatively calmly, trailing Bigham’s mark by almost four seconds. But the Italian, riding a 3D printed Pinarello, gradually overtook Bigham’s mark after 20 minutes. In front of a ecstatic crowd, the slender rider from Piedmont raised his arms as he crossed the line.

“The hardest threshold came in the last five minutes. I didn’t have enough energy to do the 57 kilometres. But that’s okay,” said Ganna.

“Next time maybe I will try at another part of the season when I have fresher legs and we can go even higher, but now we will think about recovery.”

The record put a shine on a disappointing campaign so far with a seventh-place finish in the road world time-trials in Australia, losing at the Europeans, with his best time-trial a fourth place in the Tour de France. Ganna next heads for the world track championships outside Paris between October 12-16. 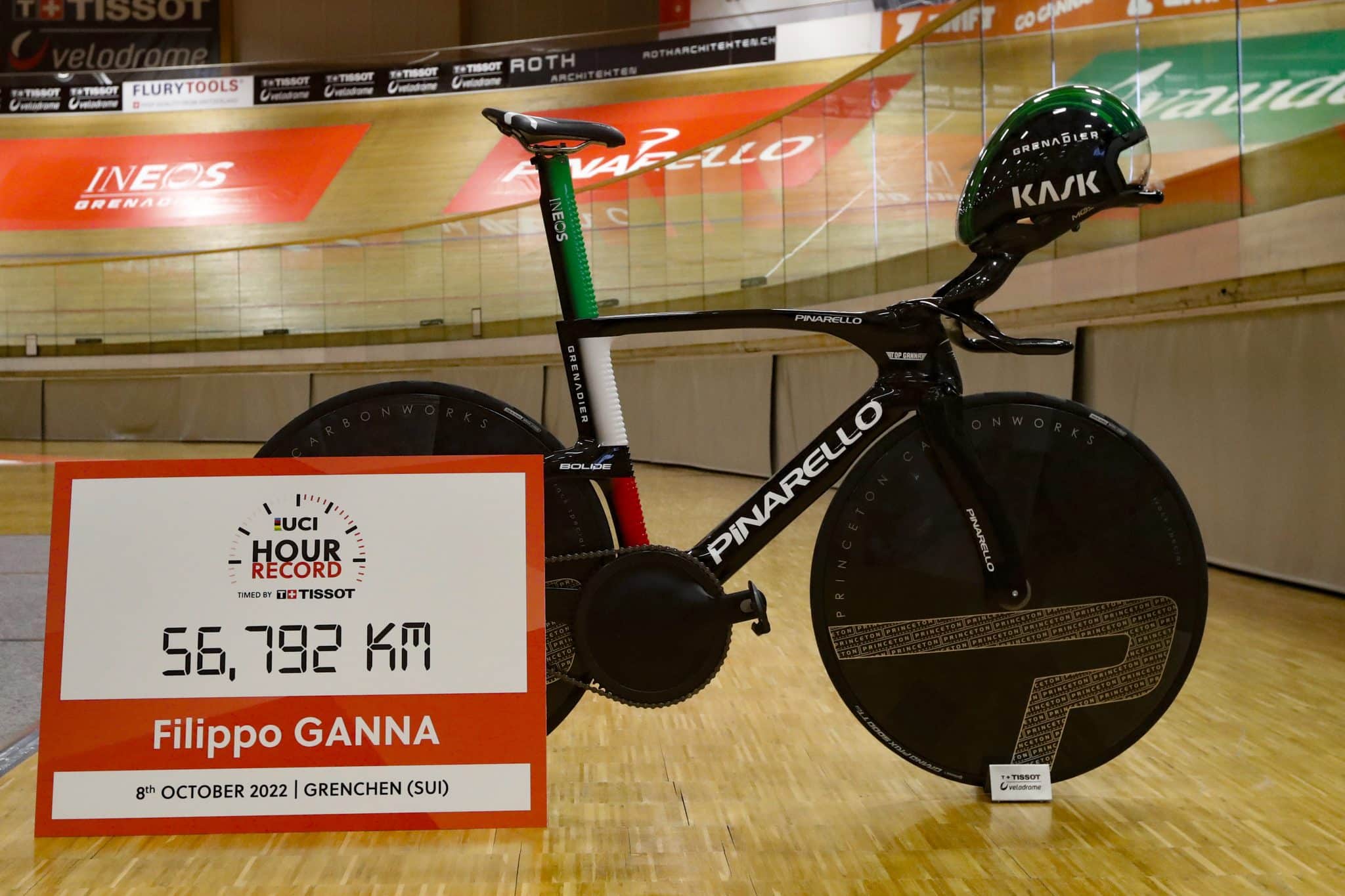