Italian Gianni Moscon won the first stage of the Tour of the Alps on Monday as his former Ineos teammate Chris Froome finished more than five minutes off the pace. Froome is targeting a start on the Tour de France in June on his long journey back from life-threatening injuries suffered in a high-speed crash into a wall at the Criterium du Dauphine two years ago. The world’s top paid cyclist — on a 5.5 million euros ($6.6 million) a year deal with Israel Start Up Nation, Froome came to this five-day race on the back of a disappointing Tour of Catalonia.

On a relatively flat run to Innsbruck on Monday local resident Moscon broke for the line with 4km to go, showing the kind of speed that earned him the Italian time-trial championships in 2017 and 2018.

Norway’s Idar Andersen went with Moscon, but the Ineos man easily beat him in a dash for the line as the peloton closed in on them, finishing right on their tails.

“Knowing the roads was an advantage, especially psychologically. I knew what was coming and knew how to judge my effort. Of course you need the legs, too, and it worked out perfectly,” he said.

Tuesday’s run to Feichten Im Kaunertal is a 121km race with two mountains along the way, perfect for some of the world’s top climb specialists present test their fitness ahead of the Giro d’Italia that starts May 8 in Turin. 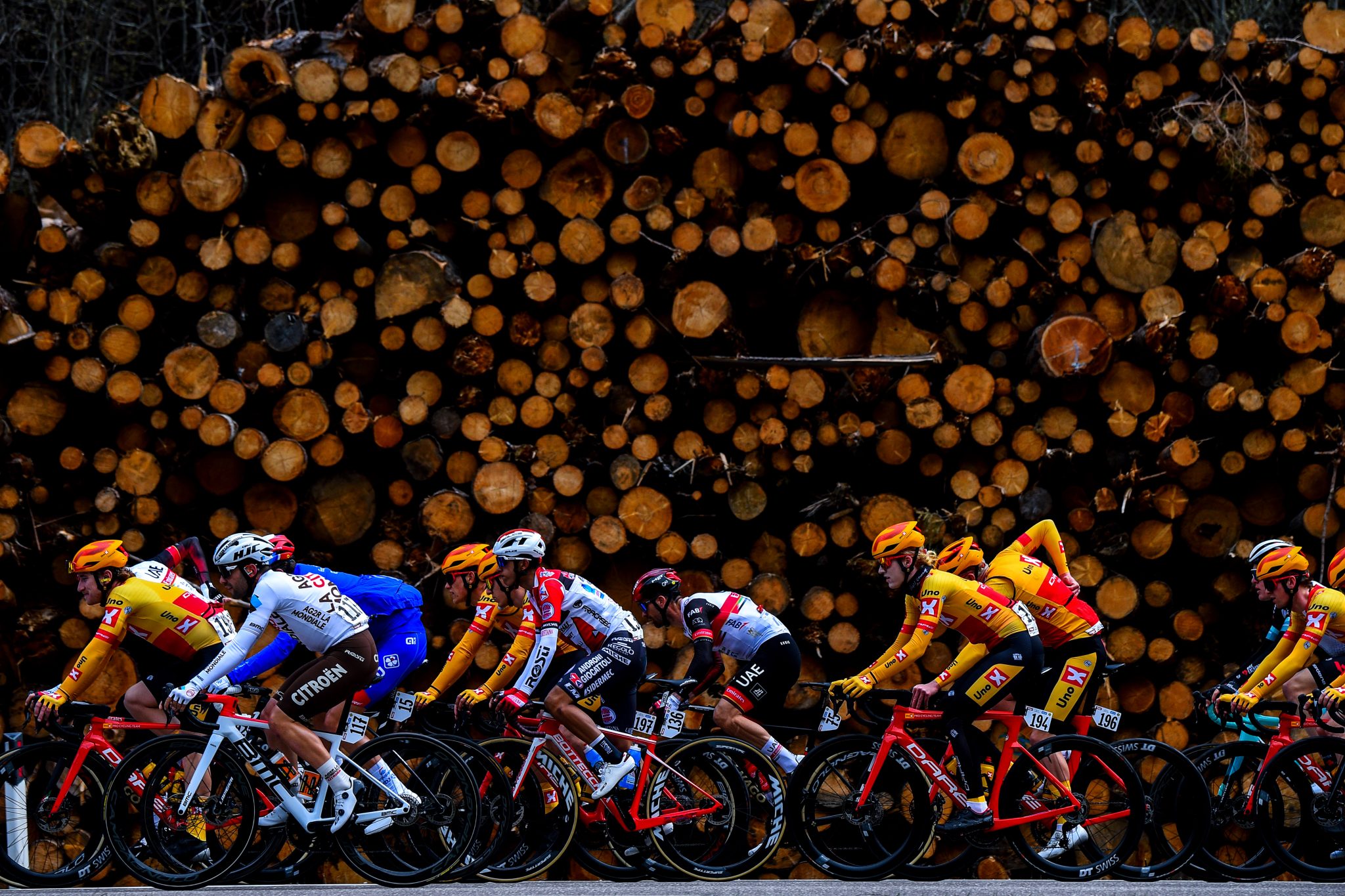