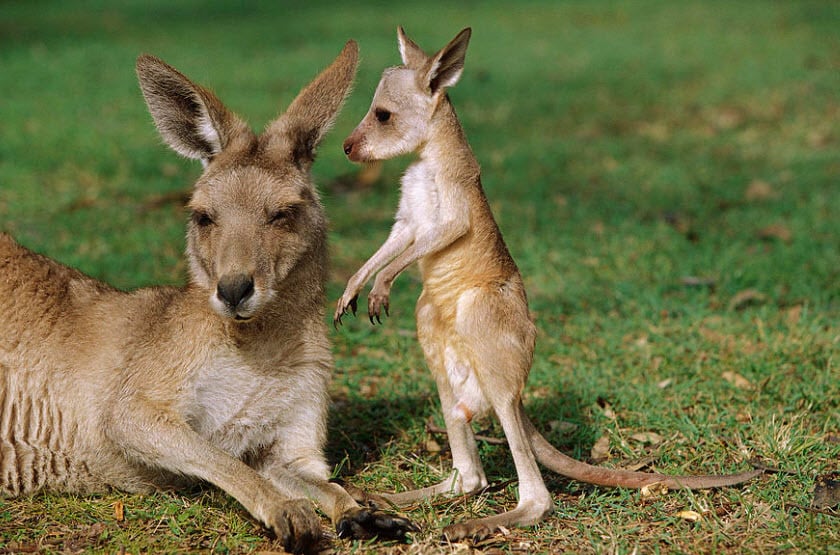 Bushfires may force the cancellation of the first stage of the Tour Down Under cycling event, officials in South Australia said Saturday. After a street race in Adelaide on Sunday, the Tour begins on Tuesday with a 135 kilometre race from Nuriootpa to Angaston in the Barossa region – an area currently under threat of fire.

“From a race point of view, we’re taking regular updates from authorities in terms of what’s happening there,” said race director Mike Turtur. “If it’s a no-go zone for the Barossa, it’s a no-go zone – simple as that.  Any activity in the region that’s deemed to be dangerous to the public, then obviously you can’t ask people to go into the area. It would be crazy to do that.”

If cancelled, it would be the first time in the event’s 15-year history that organisers have had to change a part of the race due to weather. Turtur said race officials would meet with authorities on Monday to make their final decision on whether to hold the stage which Turtur said would be impossible to reschedule.

“If we’re doing a track race, no problem,” he said. “When you’re dealing with the logistics of road racing, it’s difficult to redesign the stage on the run.”

While a heatwave that had been tracking east across the country has ended, there are four major fires still burning in South Australia and the constantly changing winds are making forecasts difficult.

“We exist in a volatile environment with climatic conditions,” Turtur said. “Fire has always been a big consideration for us.”

Australian rider Simon Gerrans, a two-time Tour winner, said cyclists would adapt if the stage was cancelled. “You just move onto the second stage, everyone is in the same situation,”
he said.

Ballan Disgraces The Rainbow & Gets Sacked