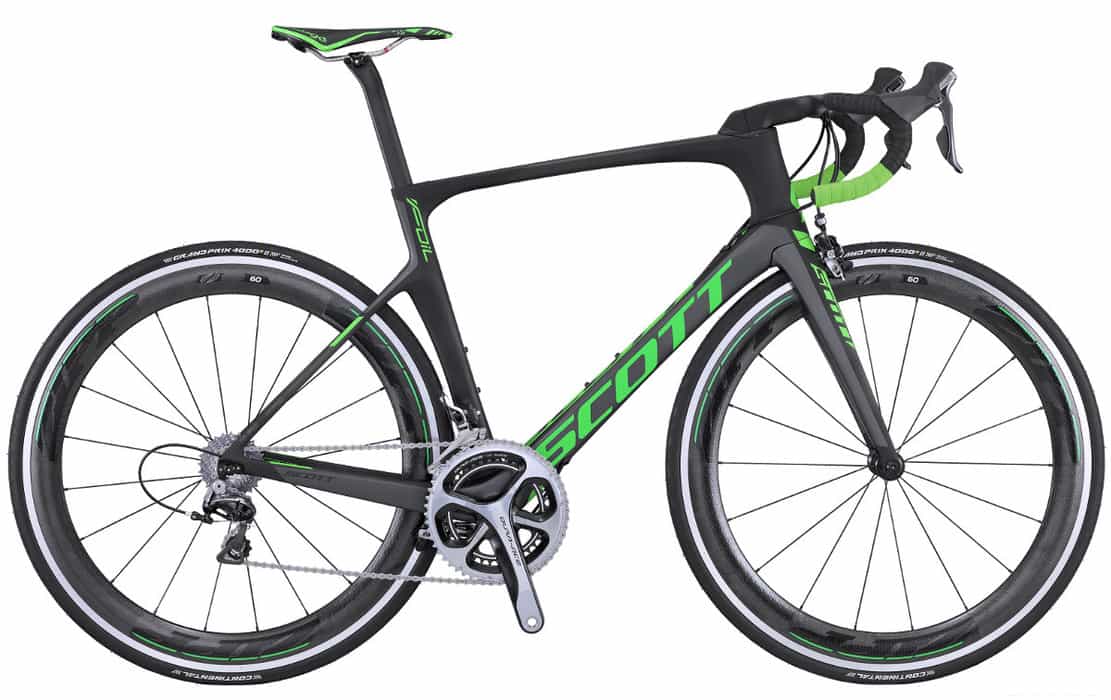 In a busy week of travel involving planes, trains, buses, taxis, and a few frantic airport terminal sprints, I landed in Salzburg, Austria between weekend stints with Canyon Bikes in Spain and Cannondale to attend a mid-week launch with Scott Bikes.  The Scott launch included a pre-ride show at the famous Red Bull-owned Hangar 7, followed by an amazing ride day that included a quasi-intramural individual time trial between the collected journos… Oh, and included team IAM Cycling rider and current Australian National road champ Heinrich Haussler who thought it best to warm-up for the upcoming Tour de France by whacking a handful of media scrubs on the scenic  Salzburgring race course located over hill and dale about an hour outside of town. 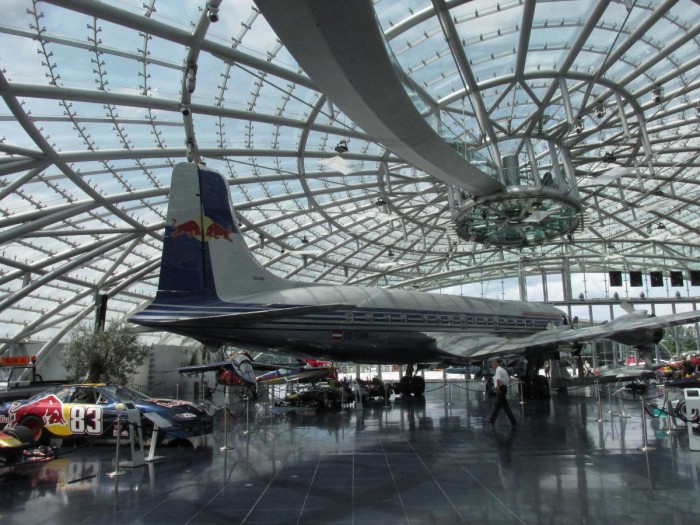 As for the newly re-designed Scott Foil, to borrow a phrase I had just learned during a tour of both Hangar 7 and the normally off-limits Hangar 8 referring to the resurrection of old aircraft, it’s been just over a two-year “TBO – time before overhaul” for the race-winning aero road bike.

The 2016 Scott Foil line will consist of five different models and two framesets. Although prices were not revealed at the press launch, the five models represent the standard component spec  hierarchy with a Shimano 105 bike acting as the entry-level bike followed by a Shimano Ultegra and Ultegra Di2 bike, and then a Shimano Dura-Ace and Dura-Ace Di2 model on the high-end.

THE NUMBERS GAME
According to Scott, in the time since the brand first introduced their Foil F01 aero road bike to the pro peloton 3 years ago, it has clinched 115 WorldTour Wins, 16 Grand Tour Stage wins and 3 Classics wins. Of course, among a who’s-who list of riders who took some of those wins, Mark Cavendish is perhaps the most famous when he rode the bike under the HTC banner. At 945 grams, the new Foil frame is claimed to be 70 grams lighter than its predecessor. We were told that the 2016 model has a 13% increase in bottom bracket stiffness, a 13.5% increase in head tube stiffness and a 6% bump in the fork’s lateral stiffness.

Thanks largely to the dropped and thinned seatstays, a flatter top tube and the repositioned rear brake, the frame is now also 89% more compliant. With the aid of its aero optimized front end (new fork and headtube design), the claim is that the bike can increase a rider’s power outage by six watts for a 20 second faster time over a 40k effort.

The one-piece Syncros bar stem combo will be available  in nine different width/length configurations with a standard six degree rise. The three entry-level bikes will sport an integrated aluminum stem with traditional bolt-on handlebars. Team riders are apparently going to have access to a custom stem with negative 17 degree drop.

Scott is also making available two different Garmin mounts that mount on the underside of the handlebar. The mount seemed flimsy at first glance and vibrated with a Garmin 1000 unit mounted….by rides end one had in fact broken – something to keep an eye on.

Yes,  both old and new Foils sport internal seat tube binders, but the new model has moved from the side-positioned location to just in front of the seatpost on the top  tube. The dropped seatstays are undoubtedly one of the biggest visual changes.

Below are some of the new Scott Foil models to consider… 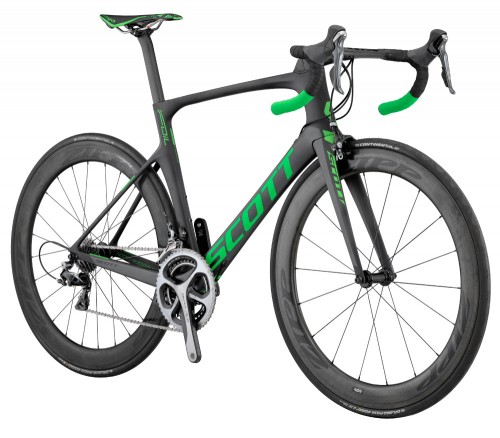 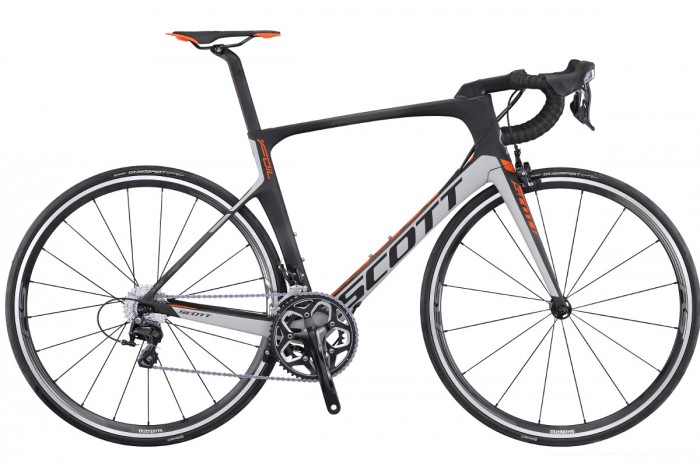 THE SCOTT LEGACY
Old-timers might well remember that the Scott Bicycles brand was originally conceived as a new business venture for the Scott USA brand that was located in Sun Valley, Idaho. First popularized for their winter sport products, the brand took on a new life when they entered the realm of motocross with their goggles and revolutionary plastic boots (both in use by Bob Hannah below).

Eventually the company’s Swiss office took over the bicycle business and grew it into the world famous cycling brand it has become thanks to plenty of new technologies and rider/team sponsorships with the likes of World Mountain Bike Champion Nino Schurter and two Pro Tour road teams: IAM and GreenEdge Orica.

On the Streets: Shimano SPD Sandals

What are the Best Handlebars for Gravel Riding?