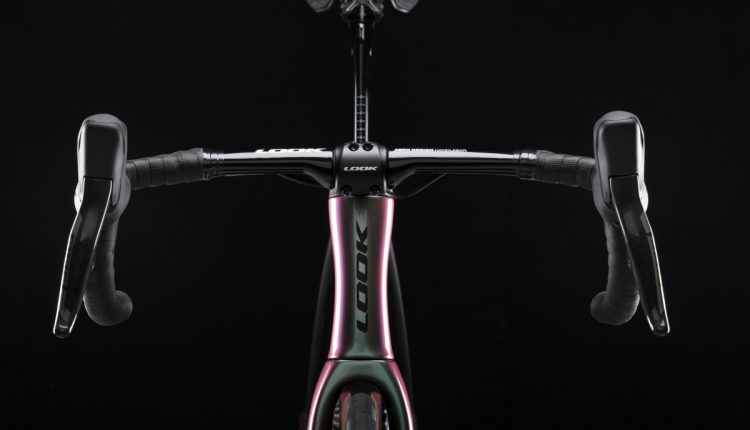 While the original company was founded back in 1951, the Nevers. France location where it all started remains today as  the factory that Look Cycles calls home. And although it took over three decades for the company that pioneered ski bindings to bring the technology to cycling with the “automatic pedal” in 1985, in the years since Look as remained a pioneering force in bicycle design. 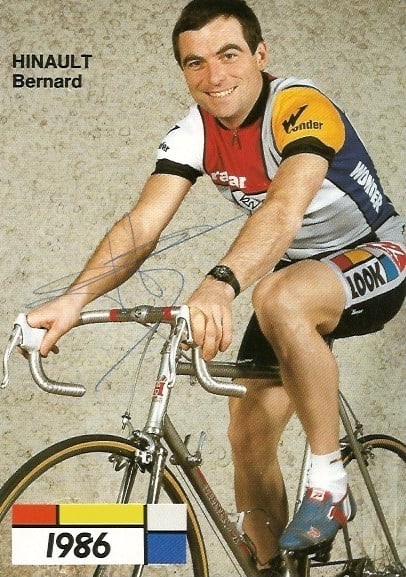 For 2021, the company that introduced the first (aluminum lugged) carbon frame in 1986 with Bernard Hinault aboard,  continues to evolve their carbon frame production with a handful of models designed to suit every type of rider. 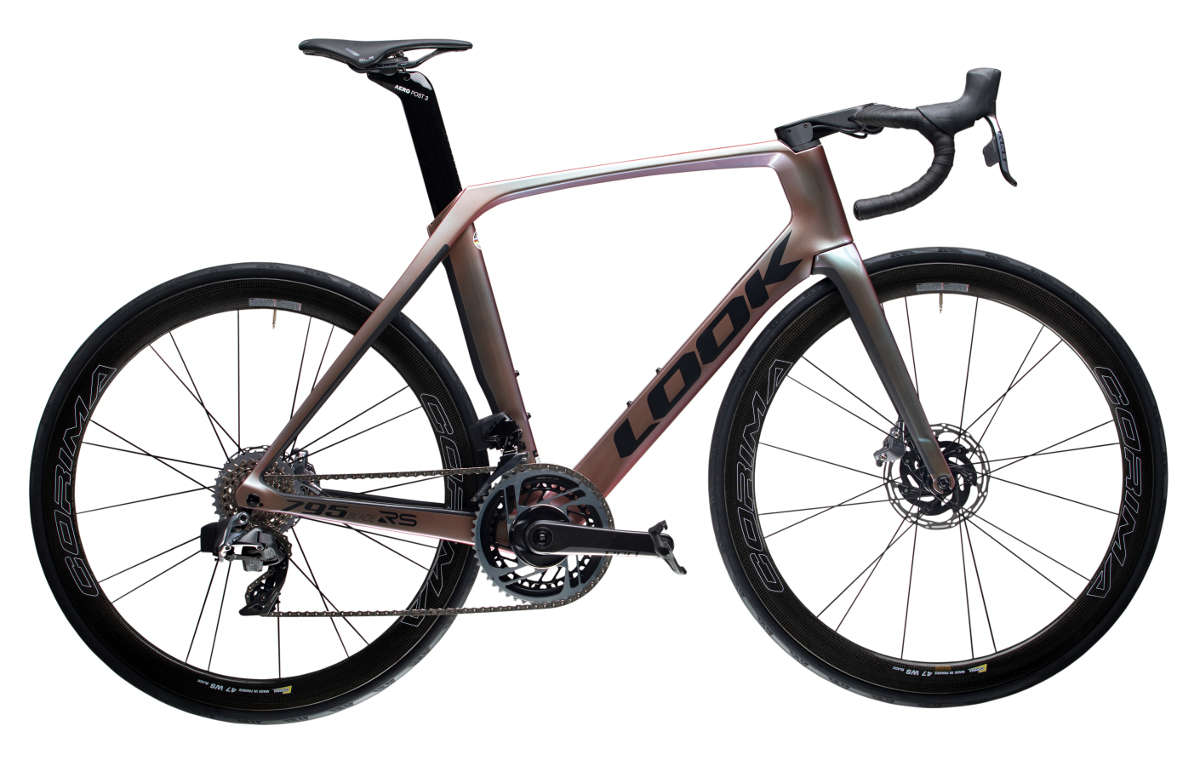 The 796 is the French brands highest pedigree aero road bike and the new frame is 300-gram less than its predecessor that’s been achieved with a new manufacturing process and carbon composition. The frame will fit up to 30mm tires. The top line bike runs a SRAM Red AXS drivetrain and Corima wheels sells for $11.000, but the Blade family starts at $3250. A frameset option is also available for $4000. 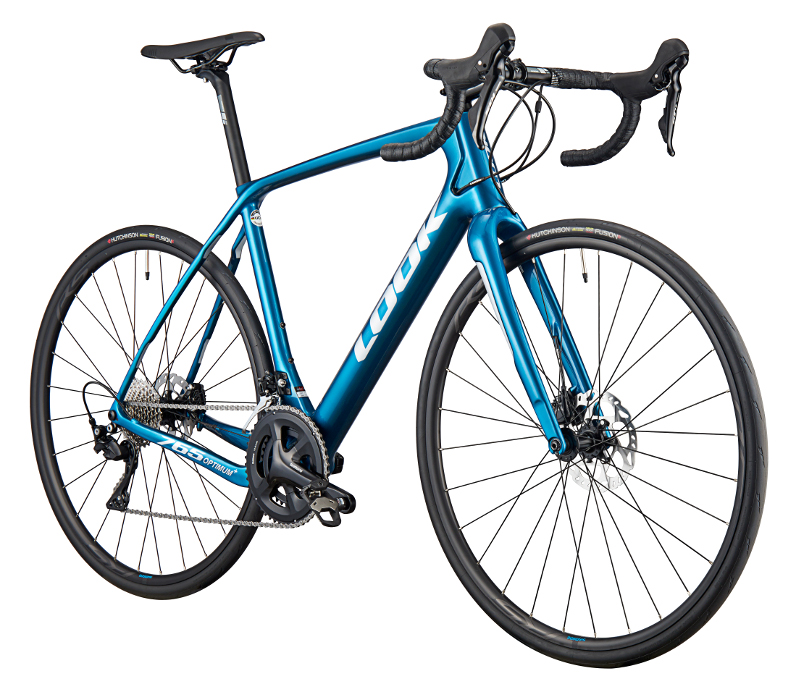 With room to run up to 42mm slicks, or 650b wheels, the 765 Optimum is definitely Look’s version of an all-rounder. Available in five sizes and in your choice of the either the $4500 black-on-black model with a Shimano Ultegra drivetrain, or the far more haute couture brilliant blue with a Shimano 105 drivetrain for $3000, the Optimum features more upright positioning for long road rides. There’s also e-bike version for $6200. 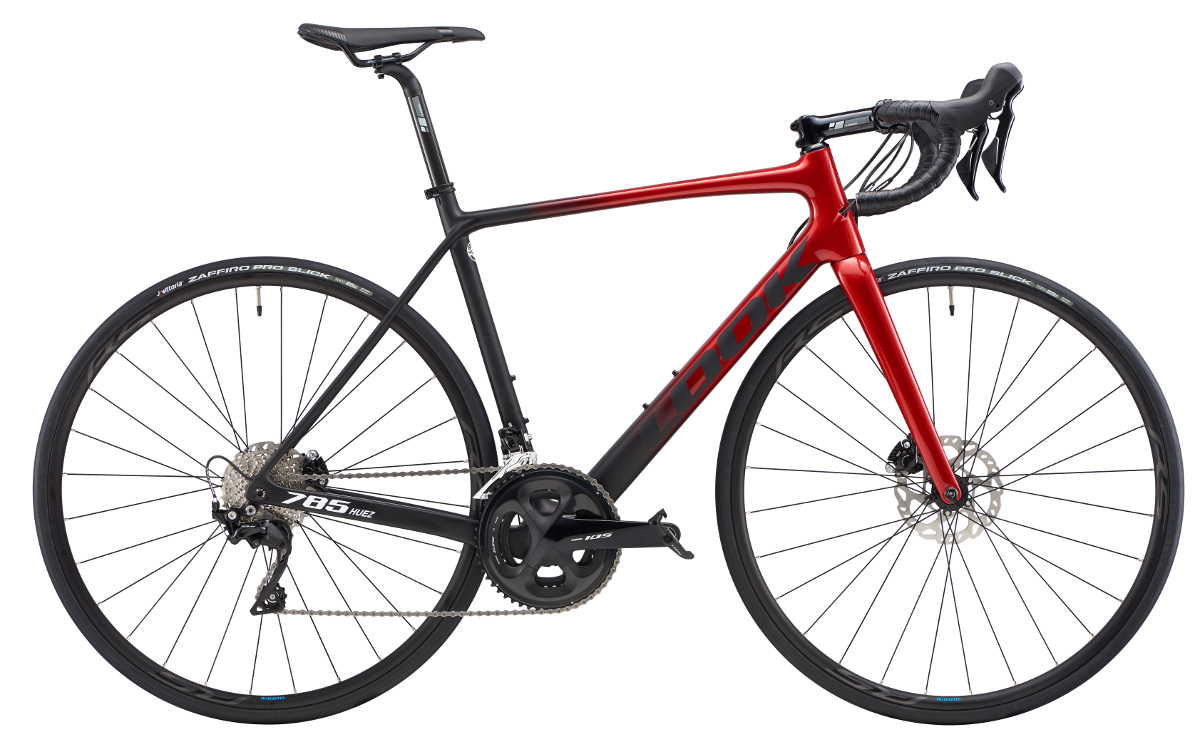 As the name implies (taken from the notorious Alpe d’ Huez climb) the Huez family of bikes represents Look’s line of lighter weight “climbing” bikes. Like Look’s other models, it’s also available in five sizes and there is a wide range of price points starting with this $3000 model spec’d with a Shimano 105 drivetrain. 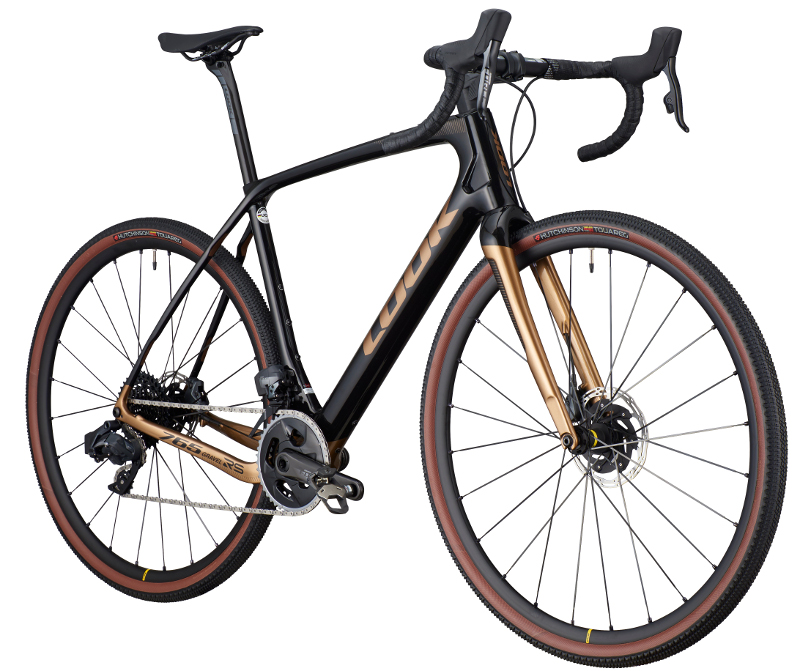 Look has three versions of their dirt bike available. The $7625 high-end model is spec’d with a SRAM Force AXS wireless drivetrain and rolls Hutchinson tires mounted on Mavic wheels. The entry-level bike runs with Shimano GRX for $3100. The RS is available in five sizes. There’s also a Fazua powered e-bike version for $5625. 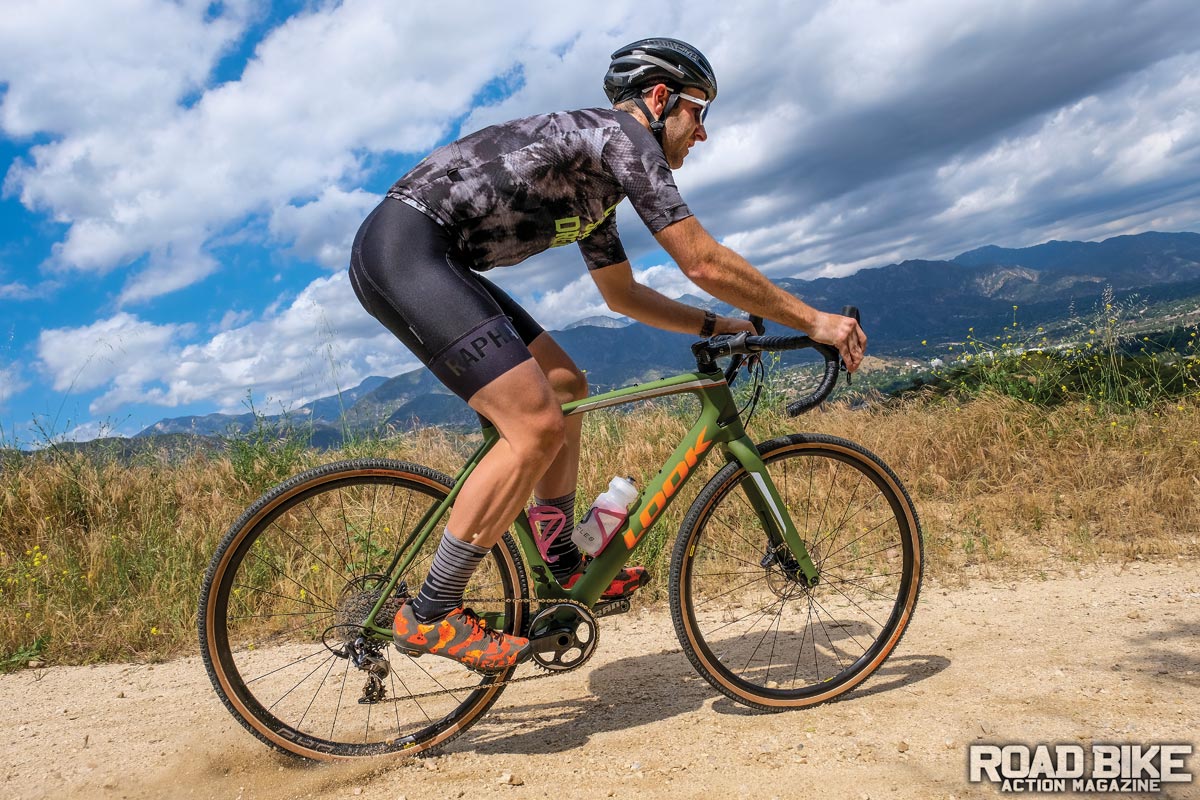 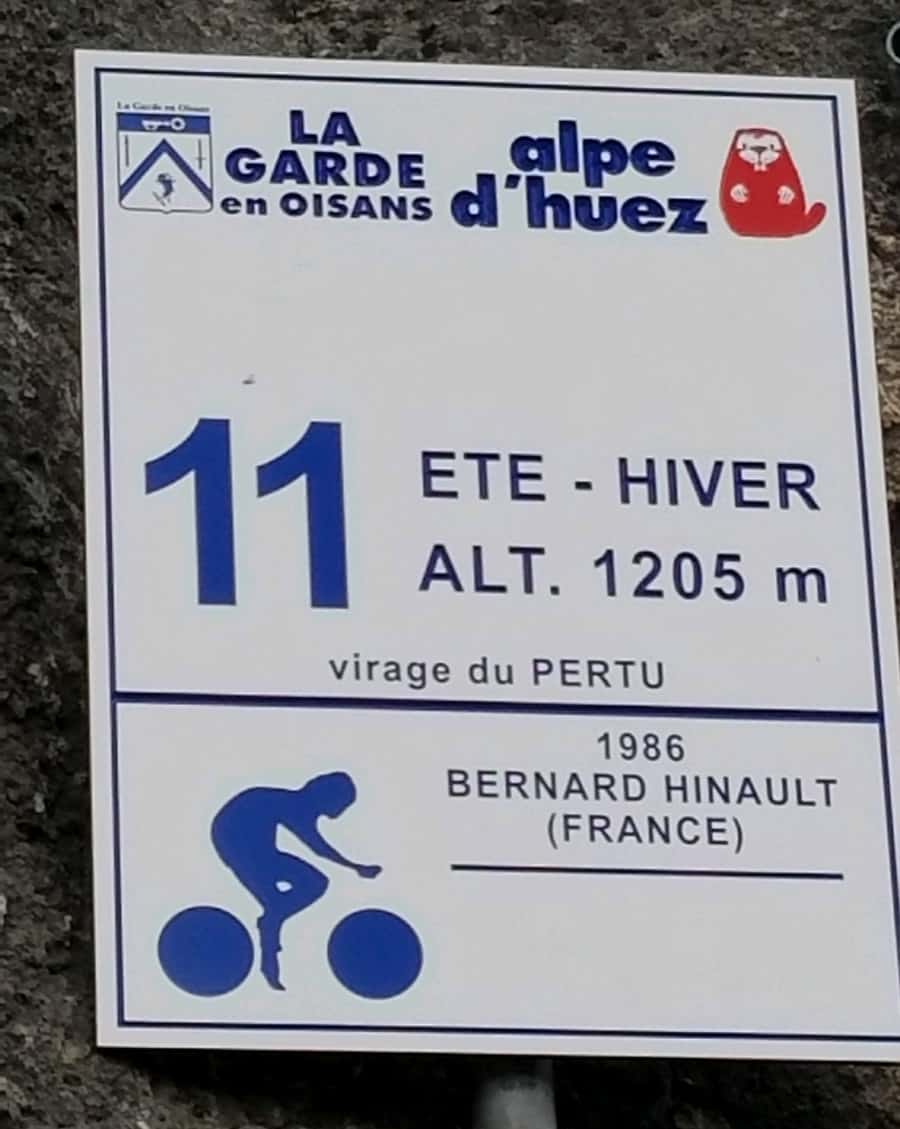