Italy's pride and joy gets the jump on the competition 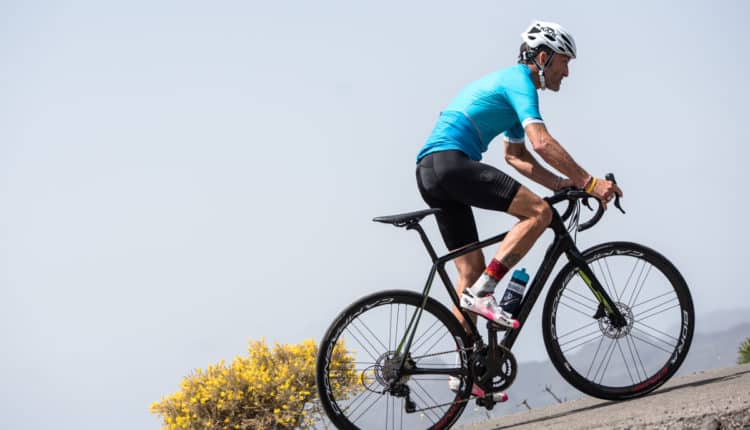 THE THEME OF THE SHOW 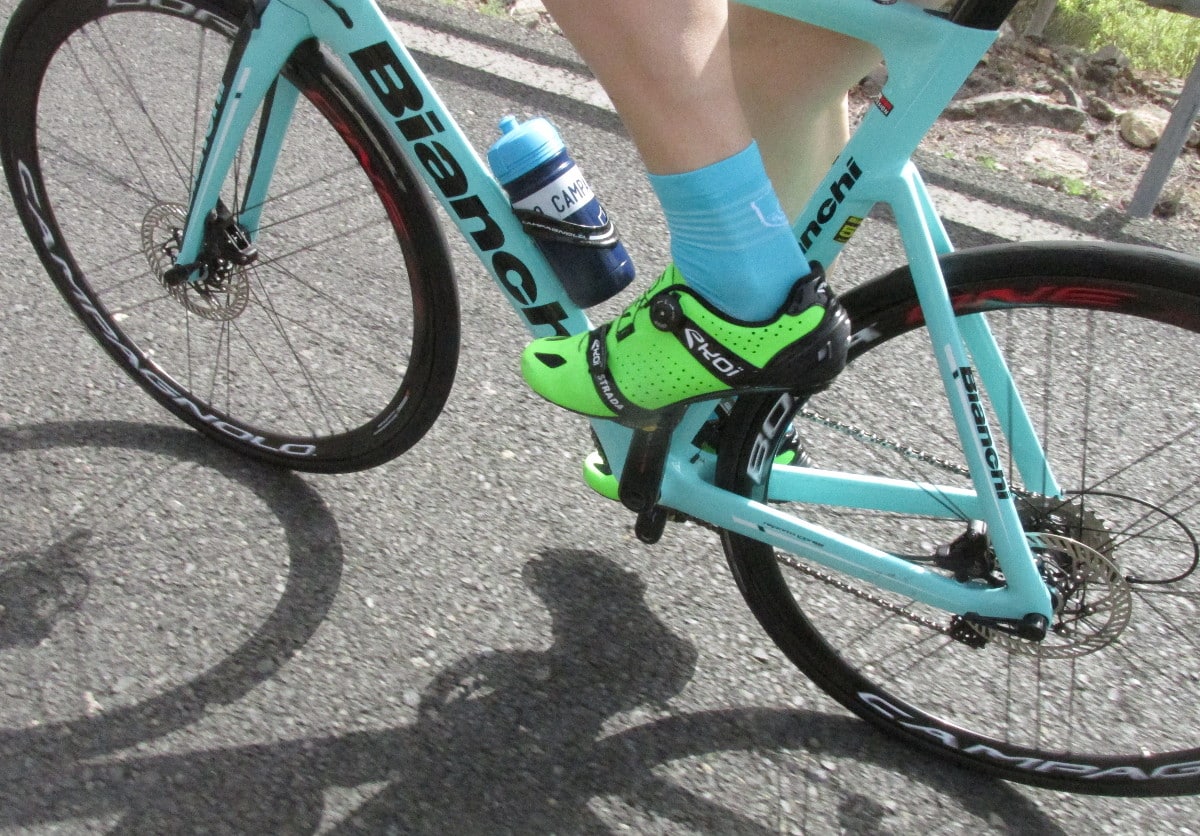 It was one year later that Troy took the trip to Campy’s second annual Gran Canaria product launch where they finally rolled out the first rideable version of the new disc brake….which ended up garnering RBA’s vote for the best road bike disc brake on the market.

Lo and behold, for 2018 Campy decided to once again take advantage of the warmer weather, the wickedly enjoyable climbs and descents, and well, probably the expansive dessert bar to once again gather over 50 journalists in four individual camps to get a taste of their latest and greatest.

THE CAMPY DOZEN
In a word, it was all about a new twelve-speed drivetrain that included completely re-designed derailleurs and cranks for both the Record and Super Record drivetrains. In addition, there was also a new set of aero wheels and an updated version of their universal use  My Campy 2.0 app.

As we sat collected in the hotel conference room, there was a palpable sense of drama as to what we were going to see. We knew they wouldn’t fly us to the furthest reaches of Spain just to show-off their new clothing line. The only inside news I had (as related to me from a Campy employee) was that indeed, it would be a big deal. And it was.

As soon as a giant #12 appeared on the screen, there it was – 12 speed on the road had arrived. The best news to come was that the Italian’s pulled it off without having to go to any wider hub spacing…whew! To be sure, Campy is not the first to go with a dozen gears as SRAM is entering year two with their Eagle 1×12 mountain bike transmission.

THE BELLE OF THE BALL
The first product on display was the new Super Record crank that wowed the crowd. With its unidirectional carbon finish (with UV protection), hollow construction, titanium Ultra-Torque spindle and four-arm spider with internal chainring bolts. This crank has redefined the notions of how elegant and bike part can be.