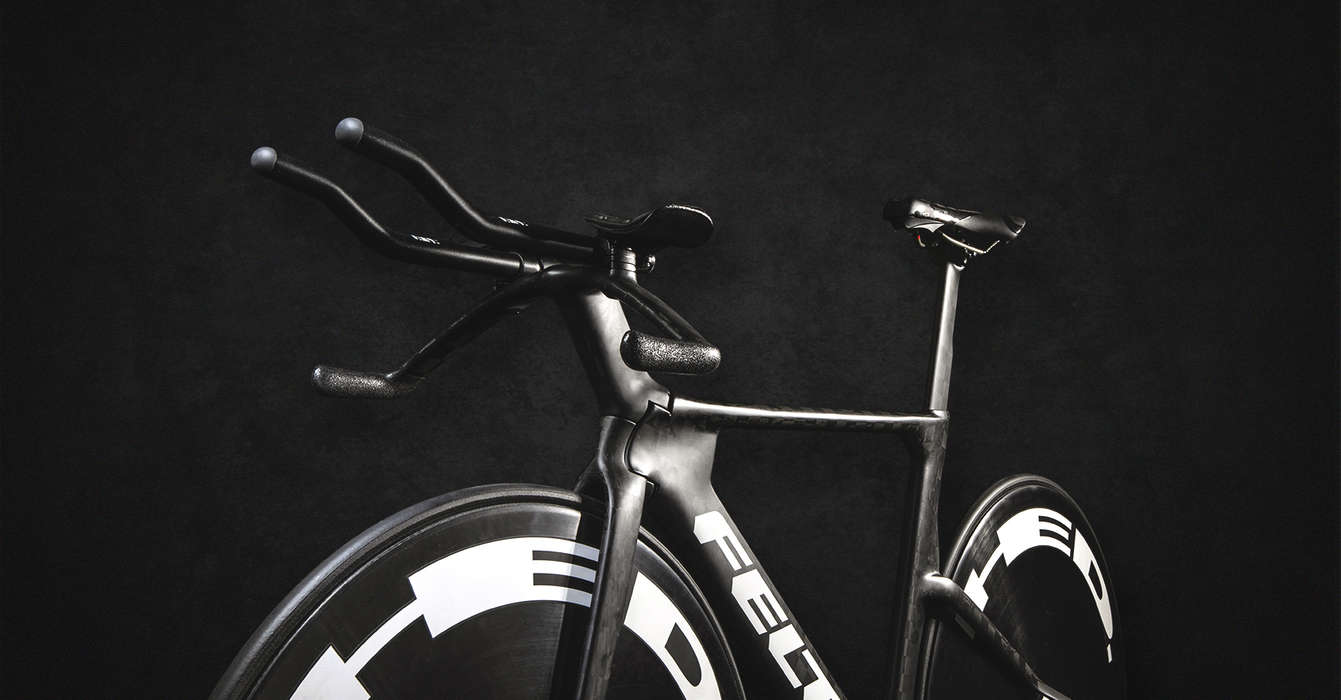 Felt Bicycles today officially unveiled the most advanced track bike that the company has ever created, the TA FRD. Developed exclusively for the athletes of the U.S. women’s team pursuit squad in their quest for gold at this year’s Olympic Games in Rio, Brazil, the TA FRD features advanced aerodynamics honed from Felt’s track-specific research, as well as cutting-edge component integration developed in collaboration with other leading industry brands. 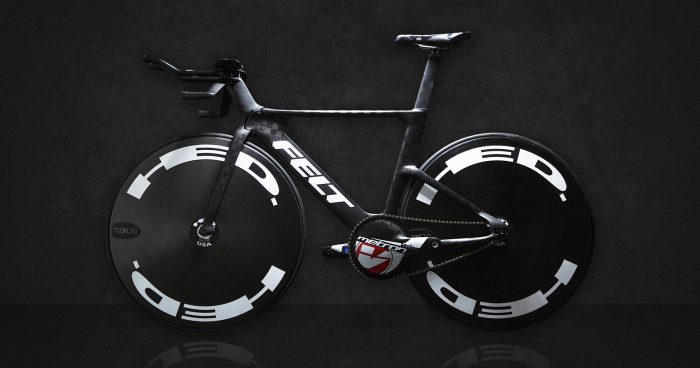 “This is exactly the type of endeavor that we’re good at, and it was a project we really wanted to take on,” says Jim Felt, founder of Felt Bicycles. “And what we’ve created is truly revolutionary in its singular focus on the team pursuit discipline. Everything from the asymmetric airfoils to the left-hand drive to the component integration makes the TA FRD the perfect weapon for the athletes of Team USA in their pursuit for gold in Rio.”

“The only way to make something the absolute best it can be is to be really focused on it,” says Jeff Soucek, Director of Engineering at Felt Bicycles. “So by narrowing this project down to being a women’s team pursuit bike ridden by the athletes of Team USA, we were able to eliminate all constraints. From an engineering standpoint, having those restrictions taken away meant that we were creating a pure race bike for team pursuit.” 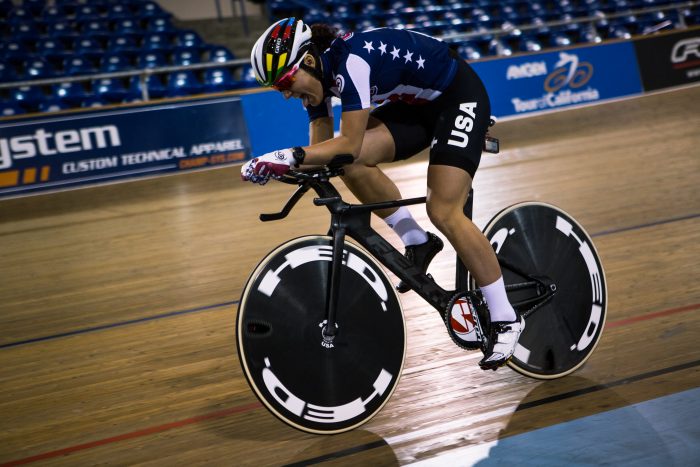 “We conducted a lot of research regarding airfoils inside a velodrome,” says Anton Petrov, Head of Aerodynamics at Felt Bicycles. “And we found that there exists a specific range of yaw on the track and that it is not a symmetric airflow. So we set out to design a bike with asymmetric cross sections. With this, you’ll get an airfoil that will work better from one side than it does from the other. And the end result is a faster bike. All things considered, the new Felt TA FRD is a distinct advantage for Team USA. Realistically, we should be able to save around three and a half seconds over the course of the women’s team pursuit event, which is monumental.”

Several patent-pending technologies created for the TA FRD include a proprietary collection of asymmetric airfoils and cross sections that were designed in-house by Felt engineers specifically for track racing. Working with other industry-leading brands, Felt engineers also crafted a level of component integration heretofore unseen on pursuit bikes. This integration is highlighted by a left-hand drive system made possible with proprietary components developed in partnership with HED, FSA, Stages Cycling and Phil Wood. Tire support is provided by Vittoria. 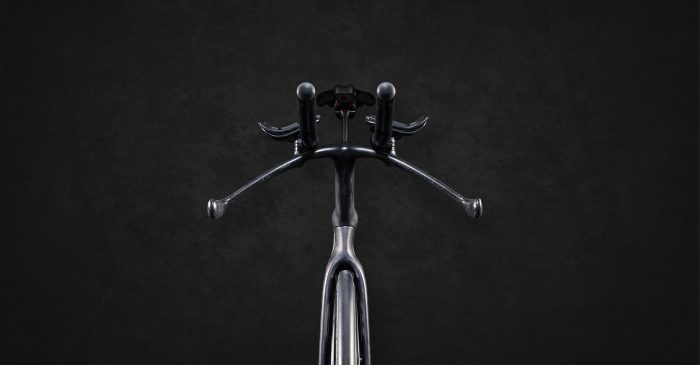