One by one the big brands have all jumped in 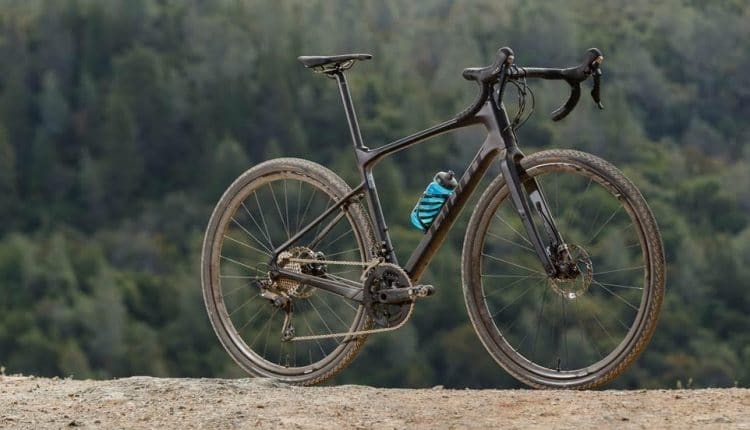 Like so many other brands Giant Bicycles first dipped their toes into the “gravel” segment by offering bikes that were really just re-purposed models from their cyclocross catalog. Apparently, for 2019 that is all about to change with the arrival of their new three bike Revolt series of dual-purpose bikes. 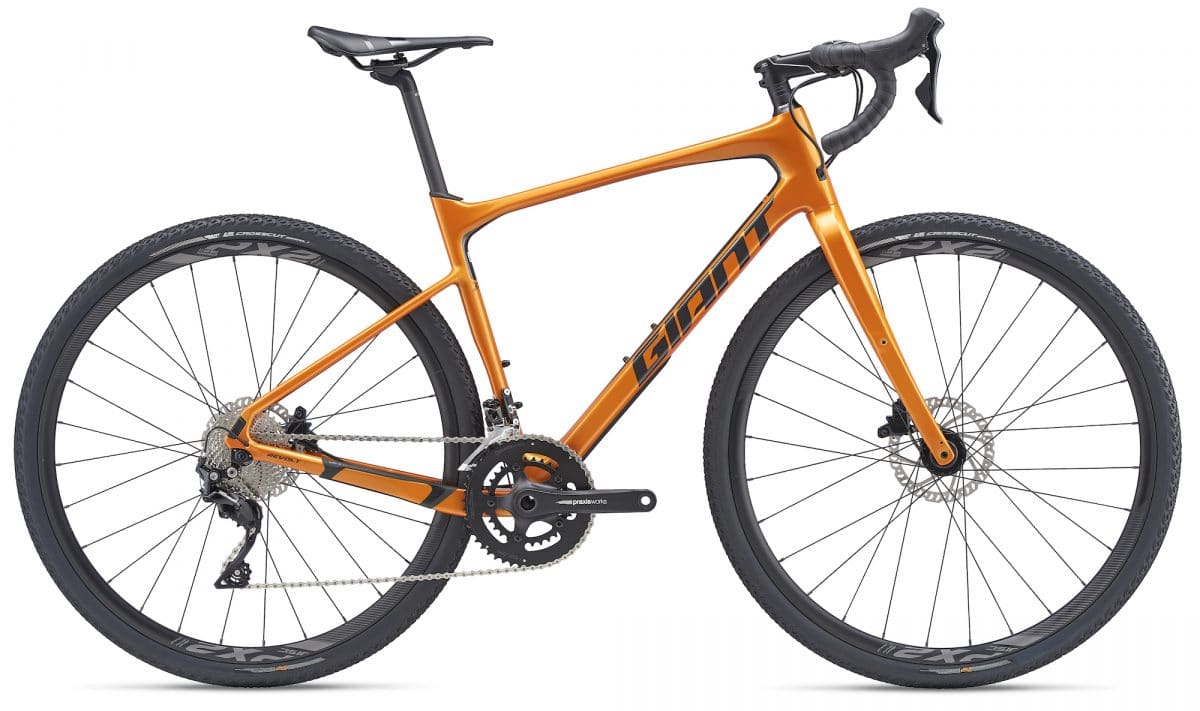 The frame geometry on the new Revolt is designed for long-distance comfort and efficiency on variable terrain. It has a slightly taller stack height compared to Giant’s TCX cyclocross bikes, and a reach that’s optimized for performance on varied terrain. The fork geometry is also tuned for this type of riding, with a 50mm rake and 74mm trail, which produces a front end that feels responsive and nimble on the road but is also relaxed enough to offer confidence and control on more rugged terrain. In addition, a slightly lower bottom bracket improves the bike’s stability and efficiency for endurance riding. 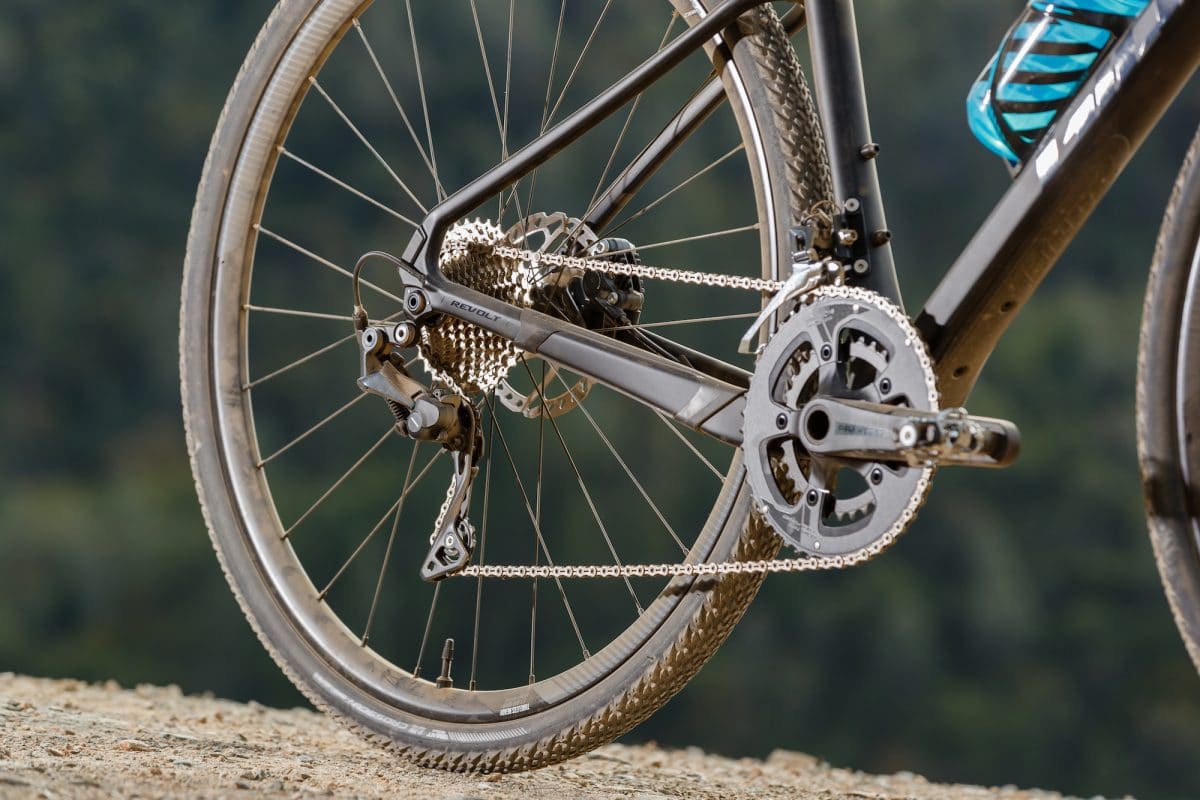 The frameset is integrated for disc brakes and has added frame clearance for tires up to 45c. The frame and fork are also compatible with 650B rims, which allows for even higher volume tires for added control in the most aggressive off-road terrain. Beyond that, the new frame includes a number of features for gravel adventures, including an X-Defender downtube protector, three water bottle mounts, and a smart mount system for racks and accessories 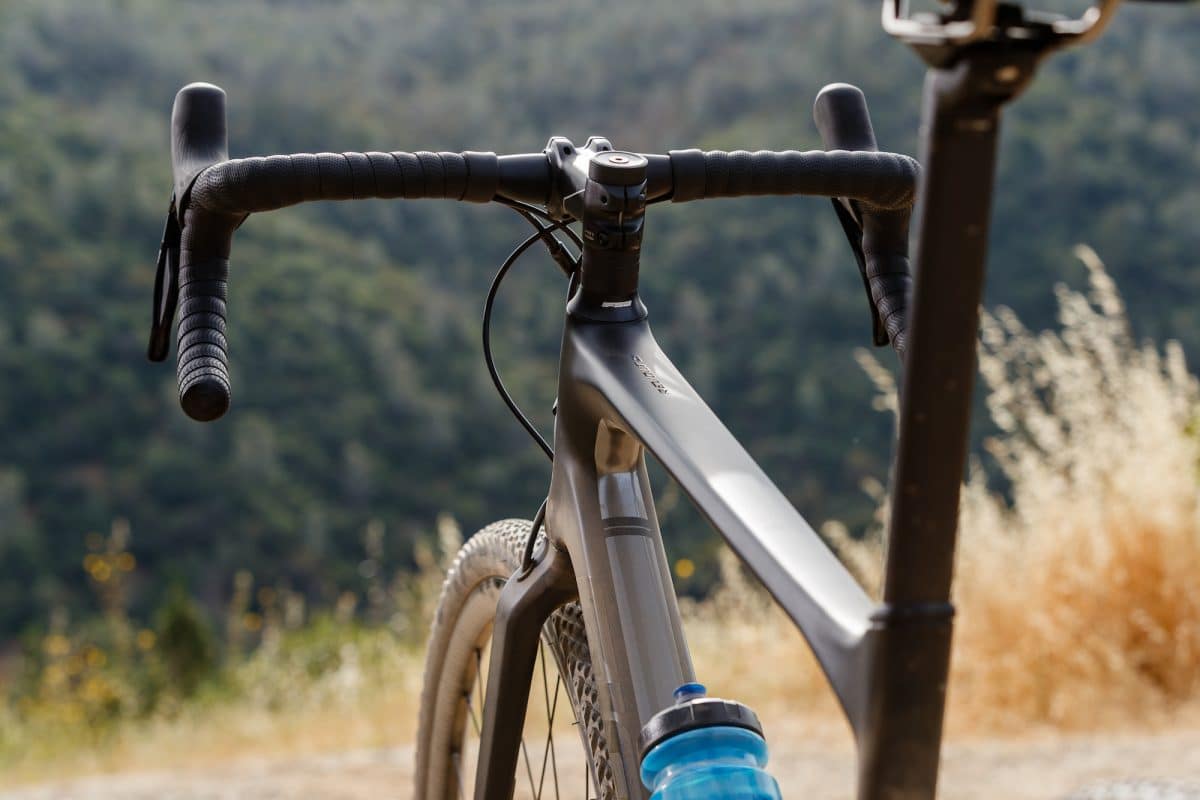 Giant claims their D-Fuse seatpost provides 12mm of “suspension” and they are now using the shape in the handlebars. Photo: Jake Orness

Now Giant is bringing D-Fuse technology to the front half of the bike with all-new handlebar designs. The expanded role of D-Fuse, as a system, is to significantly improve compliance at key contact points. The Revolt Advanced features the new Contact XR D-Fuse handlebar, which uses similar D-shaped tubing as the D-Fuse seatpost.

Compared to the Contact SL round handlebar, tests show the D-Fuse bar has 10 percent more “pushing” or downward compliance and 20 percent more “pulling” or upward stiffness. As a result, it absorbs more shocks and vibrations while also increasing stiffness for sprinting or out-of-the-saddle climbing.

The handlebar also has slightly flared drops (8 degrees), which offers wider hand positioning for off-road situations without compromising on-road ergonomics and wrist comfort. The top section of the handlebar is backswept 5 degrees, a unique design that also combines off-road control with on-road comfort and efficiency. In addition to the ergo advantages of the XR D-Fuse, it is also 5 percent lighter than the round Contact SL handlebar. 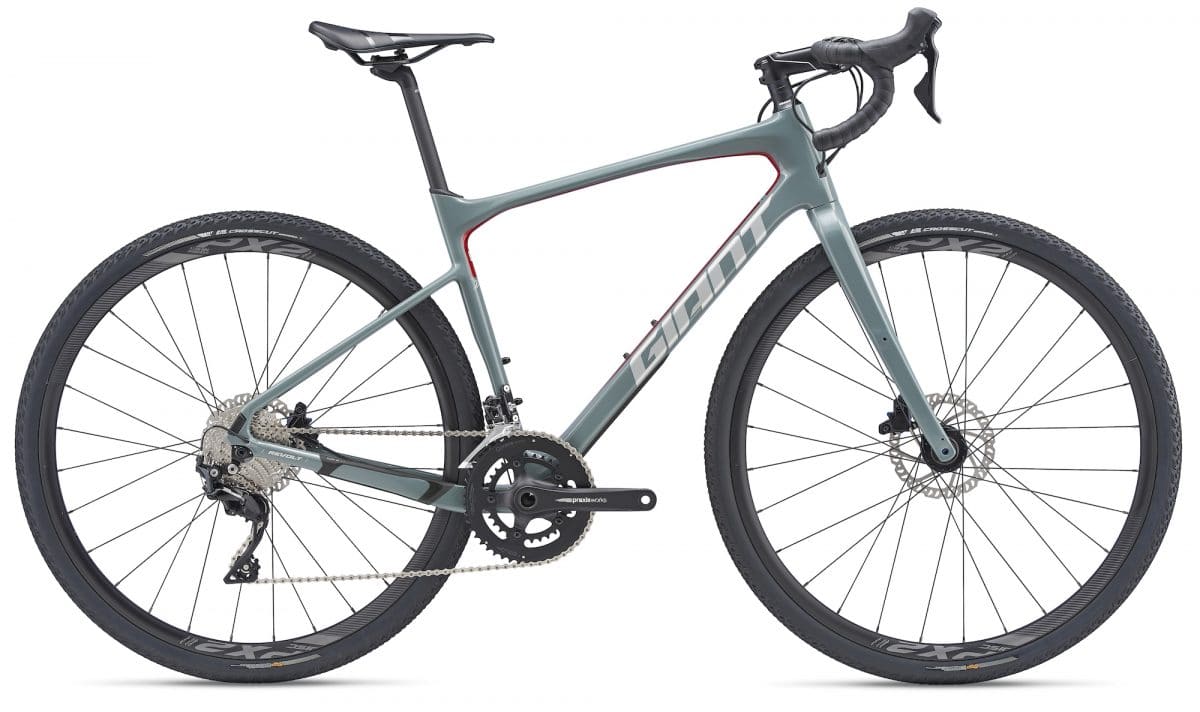 For more information and details on each of the new models, go to www.giant-bicycles.com/Revolt.

Thomas is pinning up next for the Tour of Germany