Whether you’re planning for an epic ride or an action packed criterium, recording the event is becoming an increasingly popular way to remember the day, share the experience with friends and maybe even learn something. GoPro’s are expensive and often take up limited handlebar real estate that is crucial for multiple grip positions. KOM Cycling’s GoPro Computer Combo mount is an affordable solution to alleviate space on the bar for just $30.

With mounts for Garmin and Wahoo set-ups and shims to fit handlebars from 25.4mm to 35mm the CM06 combo mount is a utilitarian piece of equipment for nearly any road, gravel or even mountain bike. It’s quick-release function simplifies mounting and dismounting the GoPro and computers while maintaining stability during a ride. At a claimed 56 grams the combo mount is a value add. 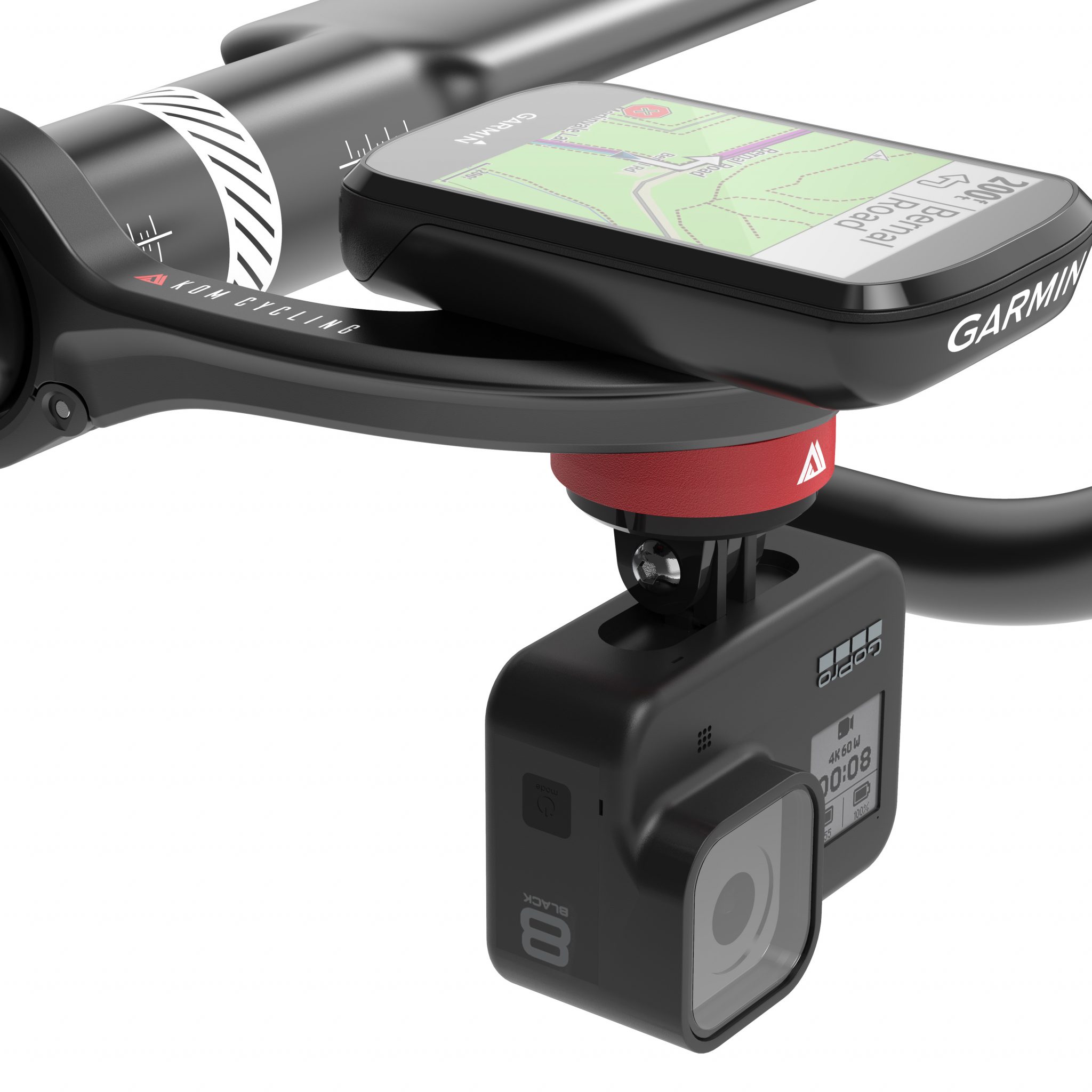 EASY ON QUICK RELEASE OFF

Garmin Edge 1030, Wahoo Elemnt, GoPro Hero 7 — these things are expensive. This KOM Cycling Garmin/Wahoo bike mount + GoPro undermount locks your precious equipment in with a unique locking system and never lets go. When you’re ready to take your GoPro or bike light off the undermount, a quarter-turn quick release is all it takes.

AN ALL INCLUSIVE MOUNT

This combo kit is both a Garmin bike mount and a universal Wahoo mount. It easily accommodates computers by Garmin and Wahoo, including large cycling computers like the Garmin Edge 1030, Wahoo Elemnt, and more with 35mm compatibility (includes 31.8mm and 25.4mm compatibility with shims).

KOM Cycling designed this universal Garmin, Wahoo, and GoPro mount kit to look good no matter what you ride. Coming in both cool stealth black and carbon print, this universal bike mount kit doesn’t steal any thunder from your bike’s looks while flawlessly doing its job.

READY TO ATTACK KEEP IT LIGHT

Nobody wants to build a weight weenie dream bike only to add unnecessary weight back on. The KOM Cycling universal bike mount + GoPro undermount combo kit weighs in at a teeny 56 grams combined. Now that’s what we call form and function. 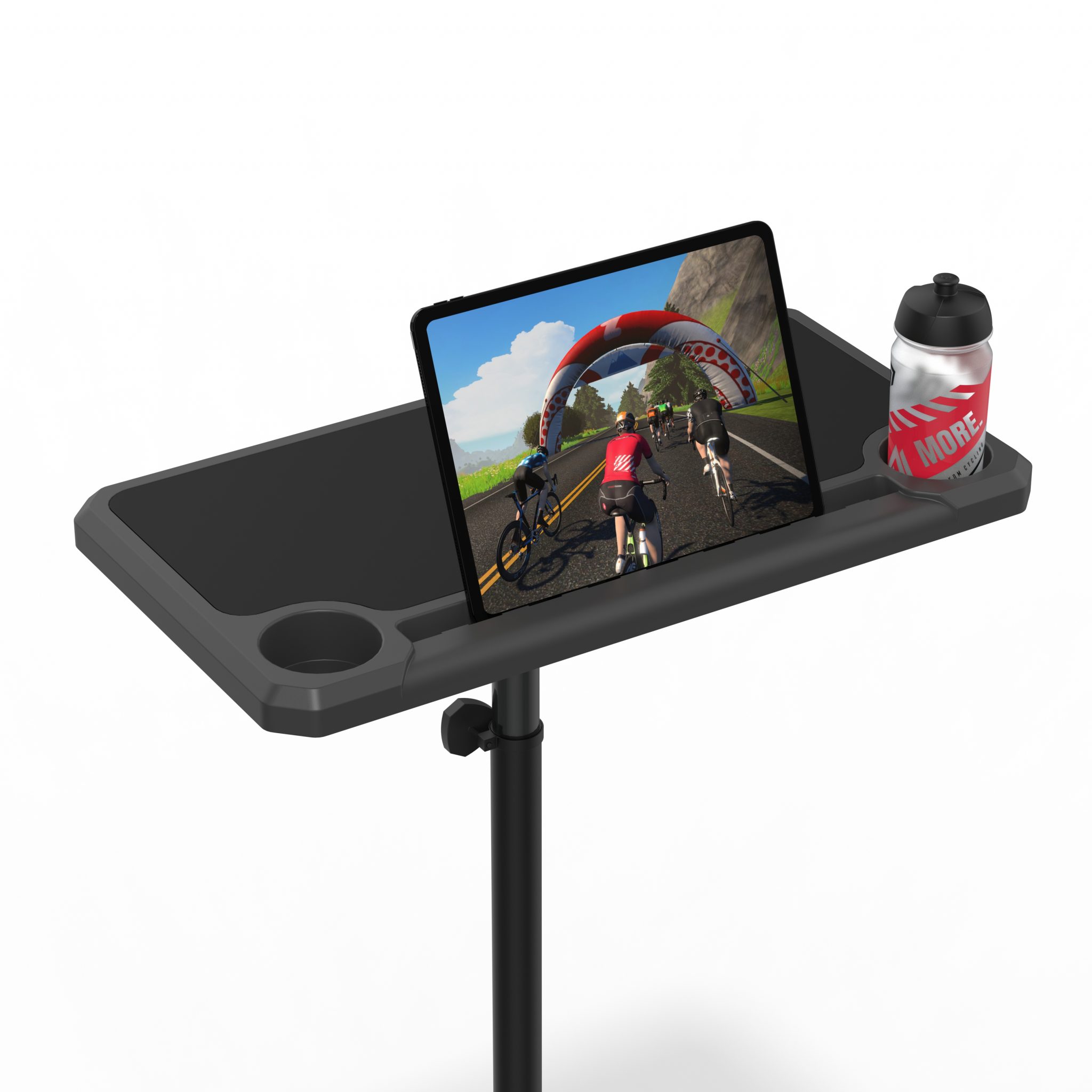