Merlin, made in America titanium frames 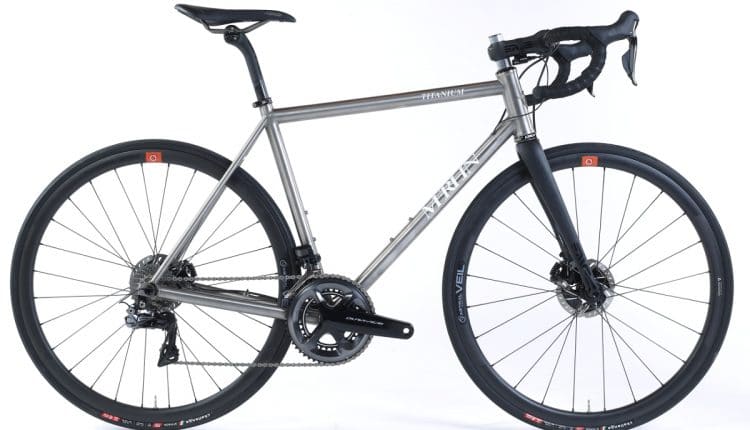 When it comes to legacy bike brands in America, Merlin definitely rates high on the list. Originally known as Merlin Metalworks, the then Massachussets based frame shop  started up in the late 80s and was regarded as America’s first house of titanium.  At the time, a burly welder by the name of Gary Helfrich was the main torch man. In later years, Merlin would be the early home of Robb Vandermark who would go on to found Seven Cycles. As well-known as Merlin became for developing a variety of mountain bikes, the classic road bike was the one model that best defined the brand

In the years since titanium’s heyday, Merlin has switched hands a few times. Today, the etched head badges and clean welds come to us from Boulder, Colorado where they share space with the Dean brand of titanium bikes.

After meeting up with Merlin folk at the Interbike show, we made plans to test their sole road bike; the Extralite XLR.