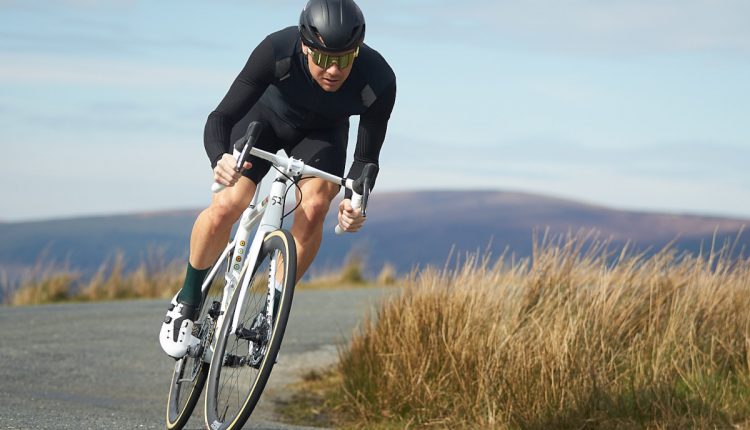 Ever since we first bumped into the lads from Fifty-One Bikes back in 2017 we’ve remained fans of  the Dublin, Ireland based brand owing to their level of passion and for the craftsman ship. Started by former pro road man Aidan Duff, FiftyOne bikes  have consistently wowed us with stunning paint and builds.

Apparently, another former road pro in the form of Nicolas Roche – as in the son of Ireland’s greatest racer Stephen Roche  –  has also come to appreciate the bikes from FiftyOne. Here’s a look at the custom bike that was built for him. 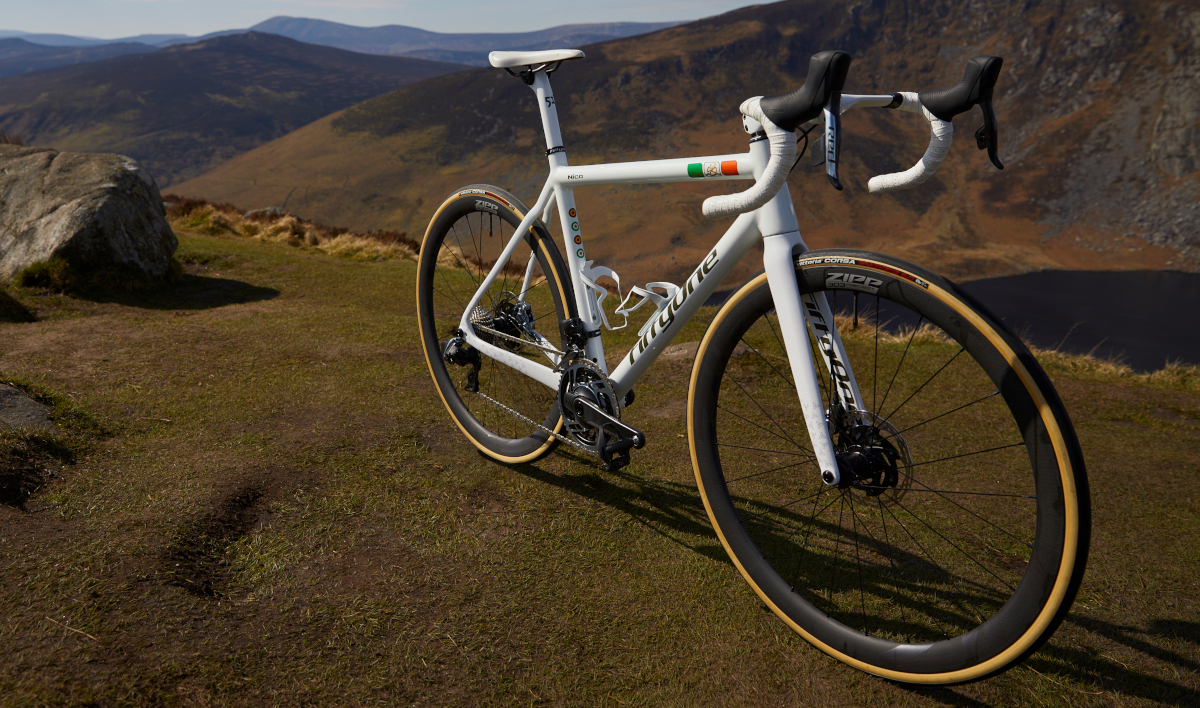 After a 17-year professional career, Nicolas Roche retired from the peloton at the end of 2021. That doesn’t mean he’s “hanging up his wheels”, though. Far from it. He loves riding as much as ever and intends to put his experience to good use, most excitingly through his new role as Test Pilot for FiftyOne Bikes. Across his career, Nico has ridden for the biggest teams in the bunch and on some of the most well-known brands, but each bike was just a tool of the job. In retirement, he wanted to ride something more personal, more special. This is that bike.

“Nico told us that he didn’t want a pure race bike. He wanted more comfort,” says FiftyOne founder, Aidan Duff. “However, it also had to be a really dynamic bike for him to throw around the descents and it had to be efficient, stiff. He loves riding hard as much as ever. Throughout his career, Nico never had a custom bike, even early on when he was riding aluminum frames with bonded carbon back ends. This was our chance to give him something bespoke at last.”

It’s already a challenge for a frame builder to make a bike for a recently retired professional with everything that long experience brings with it. That challenge is an order of magnitude greater when that rider says they want more comfort than a race bike, but all the performance.

The easy option would have been to copy his favourite geometry and fit the biggest tyres possible, but that’s anathema to FiftyOne. Instead, the team went their own way, a mark of the confidence they have in their ability to tune handling geometry to the rider.

“Our job is to understand his wishes for the bike through the prism of a 17-year pro career and then translate them into geometry that we think will best serve him,” explains Aidan. 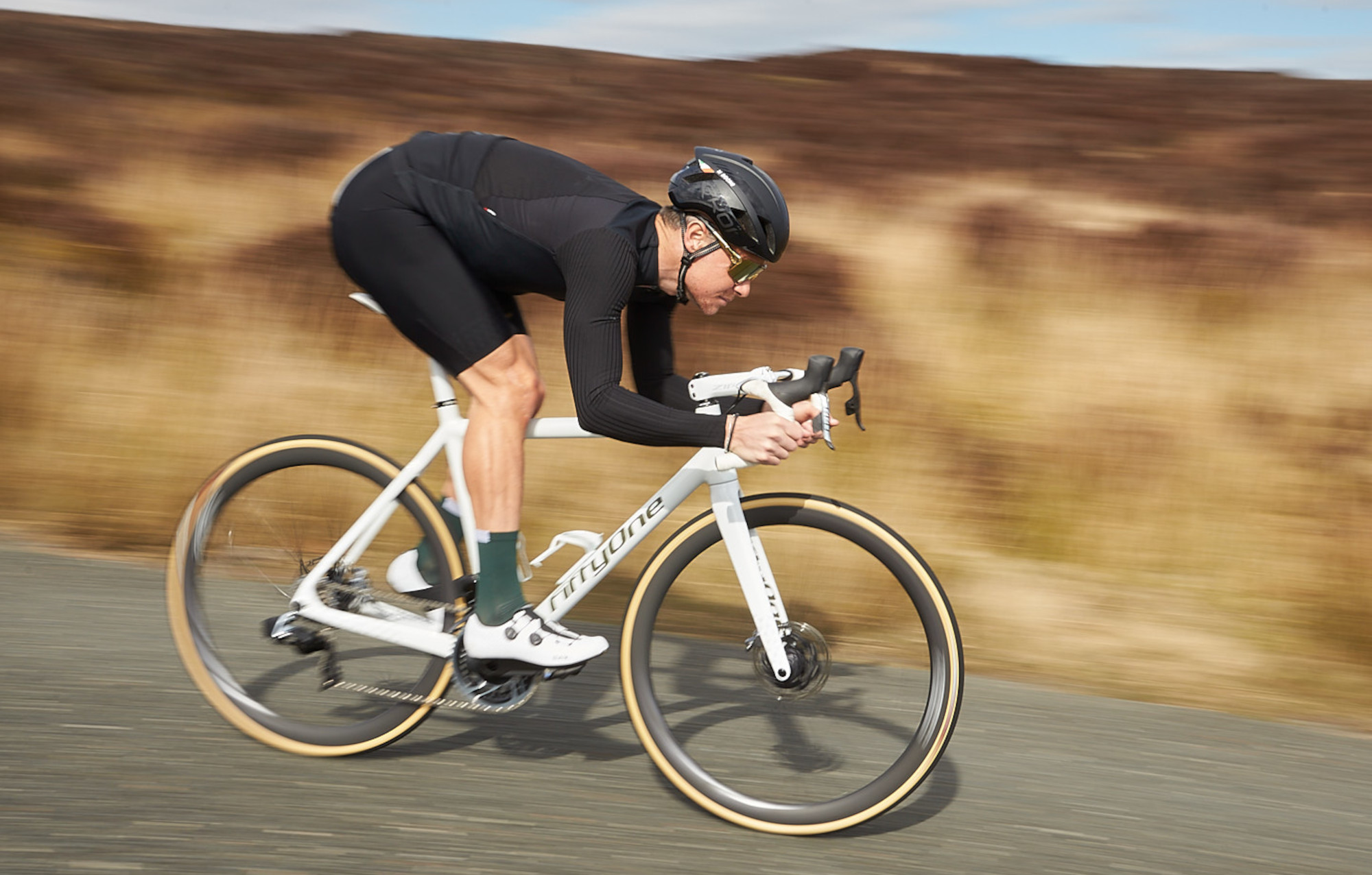 “The main differences are the fork trail and chainstay length which are respectively shorter and longer than anything Nico has ridden previously. The short trail figure of 53mm is what creates the assertive, dynamic handling that he noticed immediately. It isn’t what we would prescribe for many riders, but few come to us with Grand Tour stage wins on their palmarès.

“The longer chainstays are key to introducing a superior level of comfort. Our rear triangle is so supple and that additional length just adds to it. The longer rear-centre also counteracts the short trail and means the overall wheelbase isn’t too short and twitchy.”

Nico’s riding position is carried over directly from how he raced. Mere months out of the WorldTour peloton, and still in his 30s, he wasn’t yet ready for a taller headtube. ‘Comfort’, here, was a relative term. The toptube is flatter, more classic looking, to hark back to the bikes on which Nico began his career and to compliment the timeless and distinguished paint scheme. 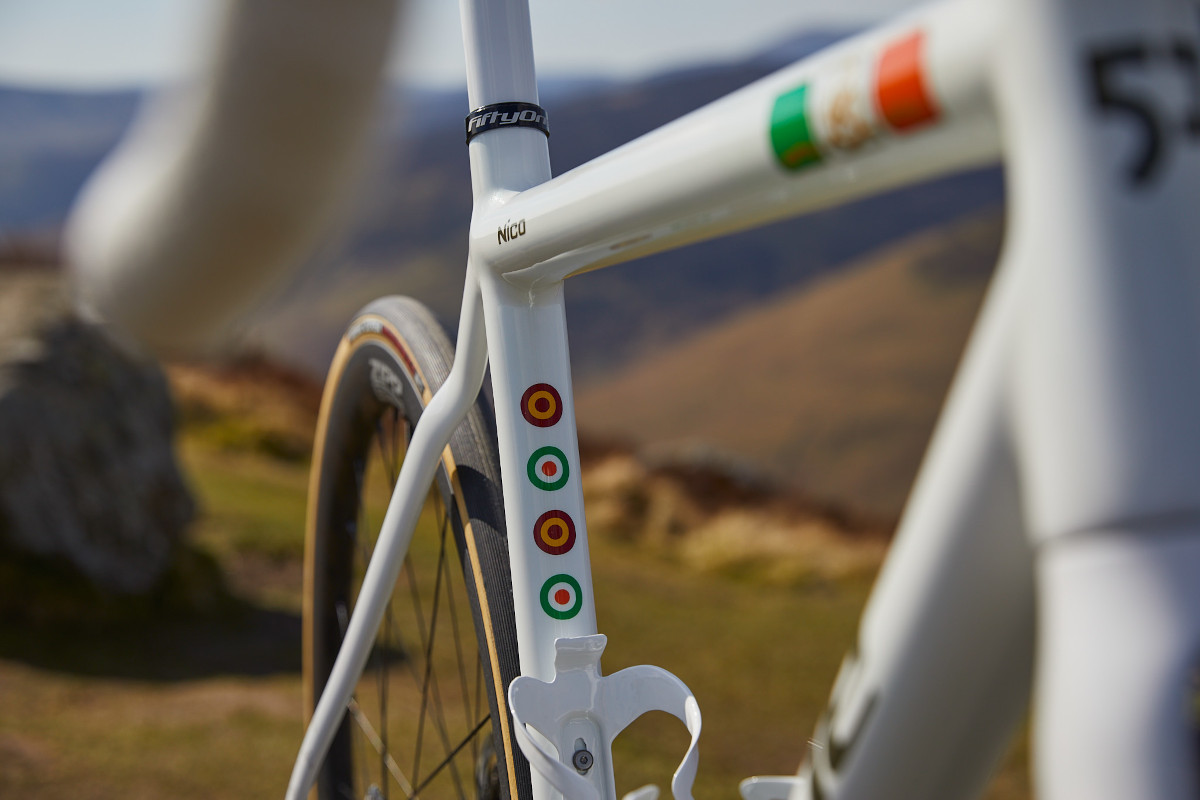 “Nico was keen to get involved in the paint design,” says Aidan. “After a few consecutive years of boring black bikes recently, this was his chance to put his personality into the design.

“We wanted to showcase our shared Irish heritage, but not in cheesy way. What looks like a bright white also has a pearlescent green lacquer over the top. This means there will always be a subtle metallic green hint to the bike whether it’s parked in the Monaco sunshine or blazing down the Col d’Èze.”

When you look more closely, other details emerge, all with a similar degree of thought behind them. For example, the fork legs and rear triangle feature a pattern made up of the Trinity Knot, or Triquetra, symbol which is popular in Celtic culture. While it has been employed in many ways over centuries, in modern times it is often used to represent the triplicity of past, present and future. As Nico closes the book on his pro career and begins an exciting new chapter, it couldn’t be more appropriate.

To get an idea of how Nico is riding the bike, check out his rides on Strava.

For More: Fifty One Bikes 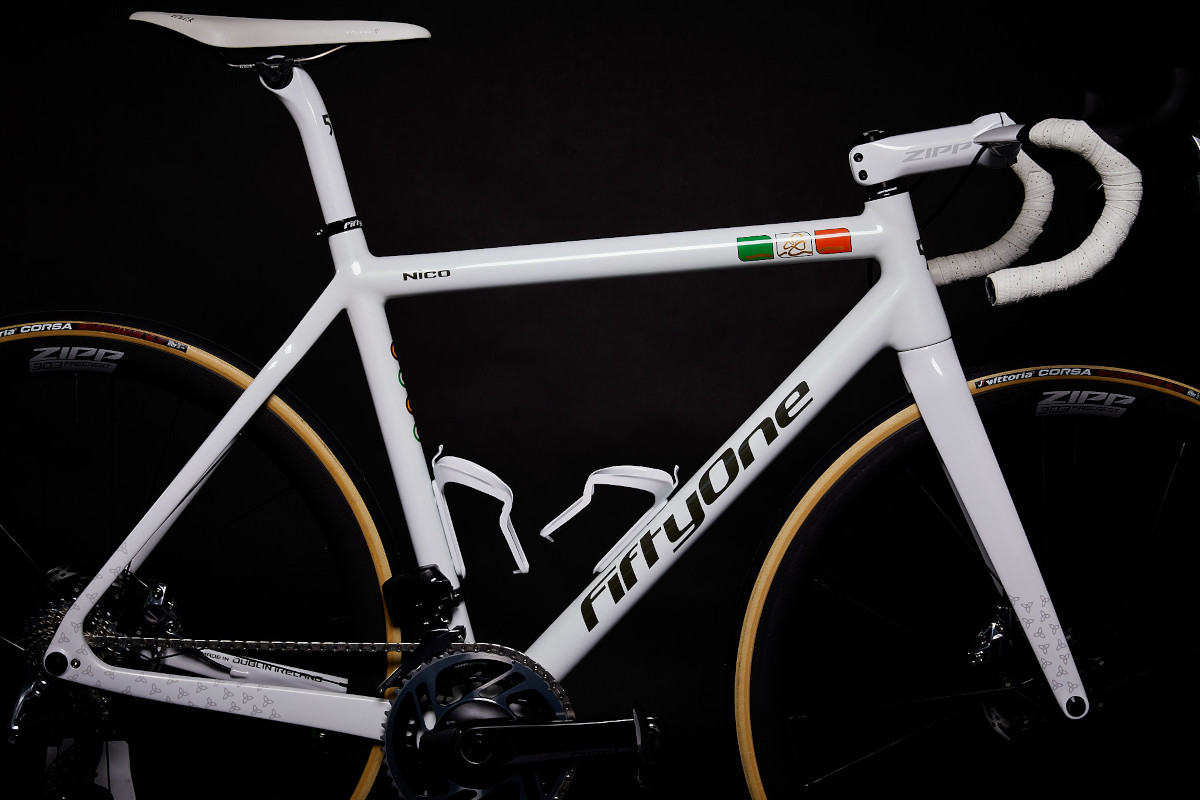