Gravel, schmavel...this is all about skinny tire performance 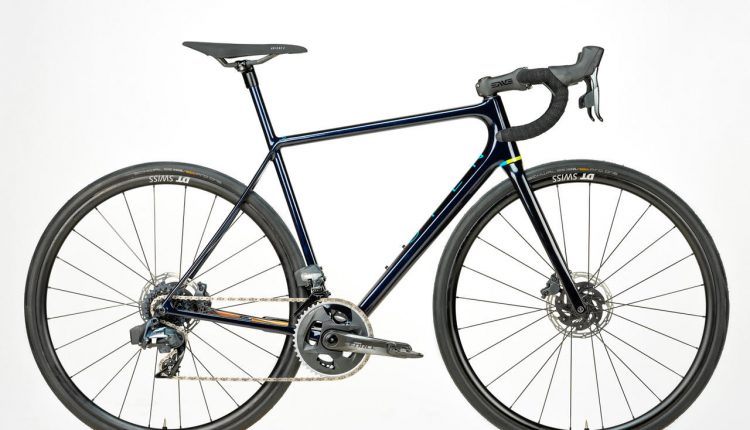 Every once in awhile, it’s nice to be surprised by something the bike industry does. For as long as Open Cycle has been around,  the upstart brand founded in 2012 by Andy Kessler and Gerard Vroomen has made the biggest industry waves with a succession of game-changing gravel bikes. First it was the the Open Up  (below)  that was resplendent in a bright orange finish with its signature dropped drive-side chainstay which soon thereafter became an industry standard. 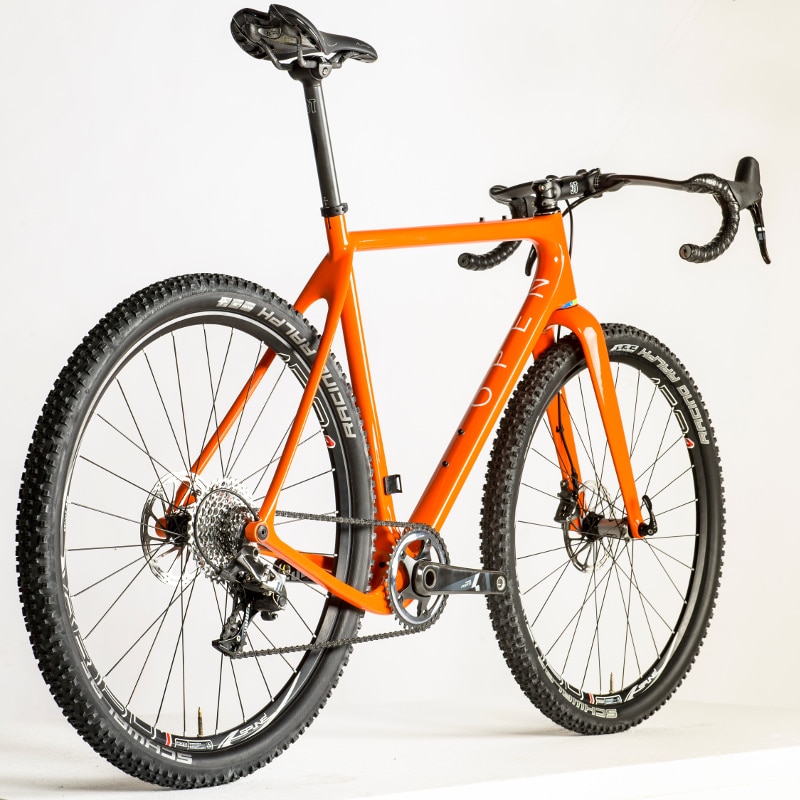 Next came the Open WI.DE (below) that now featured dual dropped chainstays as was required to make room for the massive 650b x2.2″ knobby tires. Monster truck of a gravel bike that it was, the burly WI.DE was the rated the best gravel bike we’d ridden in 2019. 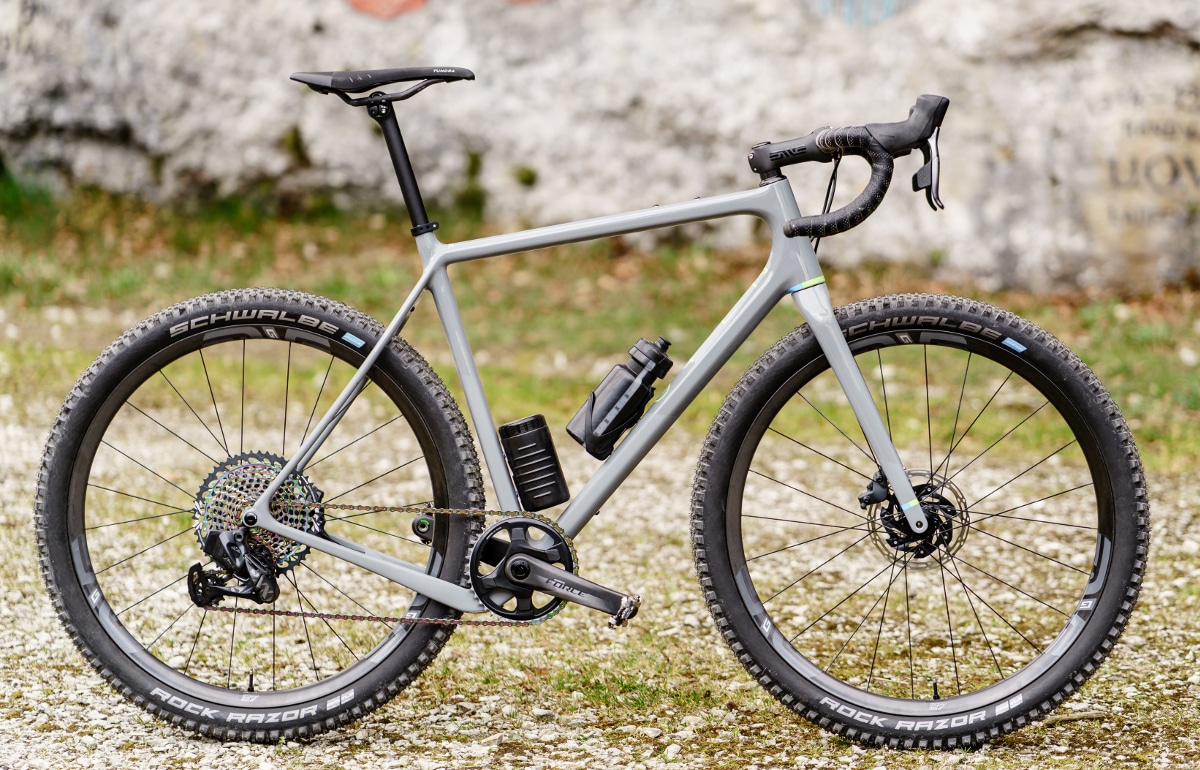 And now comes the Open Min.D (as in Minimal Design) road bike – in short, another exceptional looking and creatively designed bike from the Andy & Gerard brain trust. 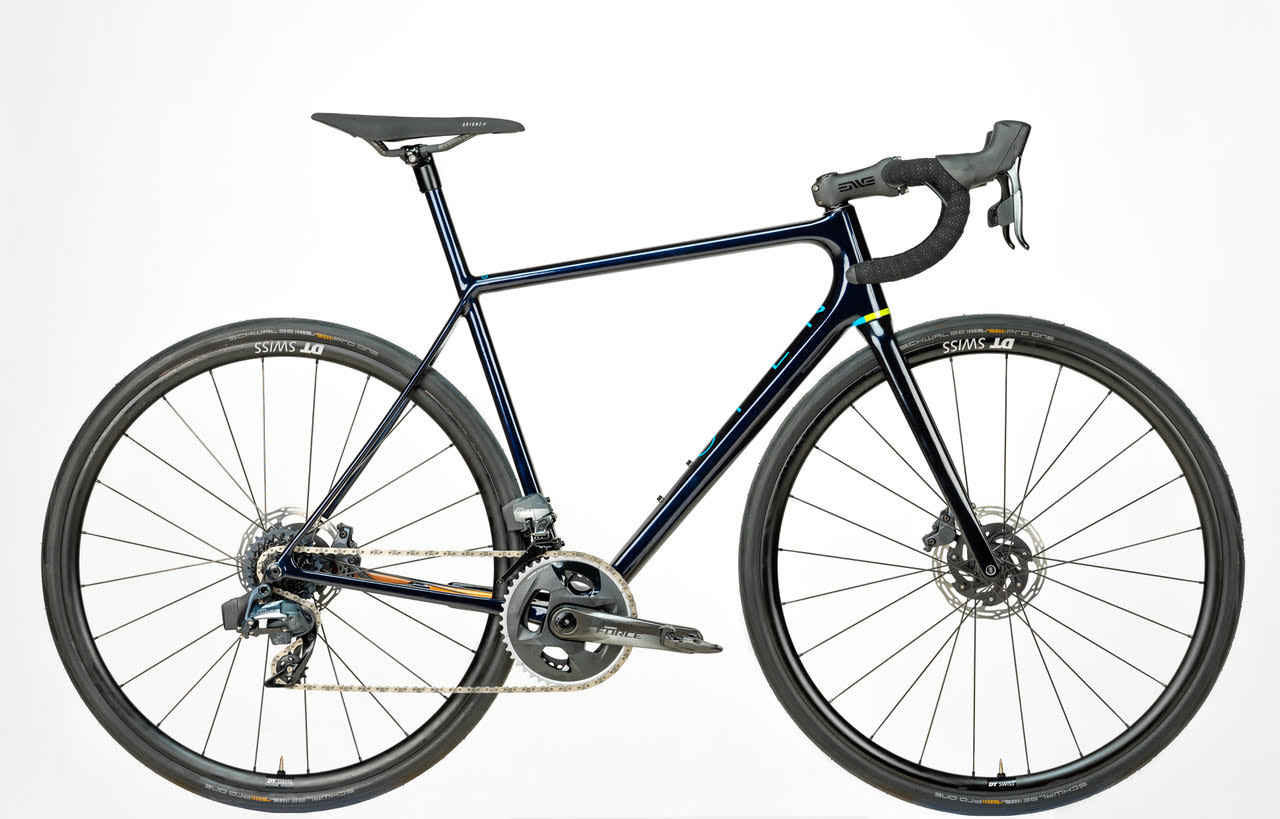 THE FEATURES
As much as Open’s gravel bikes have kept us apprised of the benefits of oversized tubes and bent chainstays when it comes to off-road riding, the Min.D runs in a completely  opposite direction. Why just look at those straight, small diameter chainstays and pencil thin seatstays! With it’s nice, curvaceous head tube junction leading off, the Min.D looks every bit a high-performance road bike.

Though we’re not fans of ISM (integrated seat mast) frames (as with the Giant TCR and which Open instead refers to it as a “continuous seattube”), they are known to bring added compliance (just remember, measure ten times and cut once!). Of course, leave it to Open to take things  a step further by downsizing the seattube to just 25mm diameter (where Open reminds; 30mm is normally the minimum if you want to fit in a 27.2mm seatpost). Helping matter of seat height adjustability, the Open uses  their own saddle clamp which is adjustable from 15-35mm.

We like to see that the frame will fit up to 32mm tires – the new road standard! The dark blue finish with rainbowish highlights inside the rear triangle and fork make for a subtle, but attractive  package