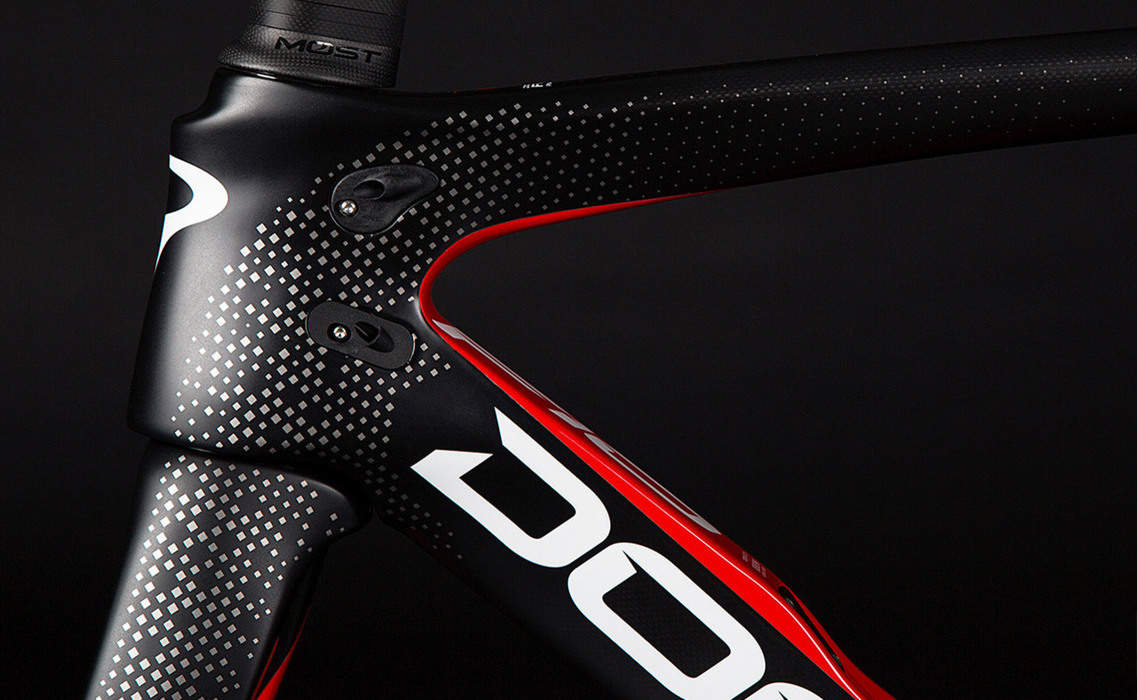 Fresh from their recent purchase by the equity firm that controls LVMH Moët Hennessy – Louis Vuitton, Cicli Pinarello is celebrating with the arrival of their latest pro-level race bike, the Dogma F10, which will be officially unveiled this weekend by Team Sky at the Tour Down Under.

This latest Dogma F10 can be likened to a mash-up of the previous Dogma road bike and the radical Bolide time-trial machine that was first rolled out at the 2016 Giro d’Italia. Key features of the new bike include an all new, aero enhanced fork dropout dubbed the “fork  flap” which is a modified version taken from the Bolide (remaining as a QR), a 7% stiffer and 55 gram lighter frame compared to the F8 predecessor.

Keeping in the Dogma tradition, the frame retains the asymmetrical design along with internal cable routing and the Think 2 design to accept both electrical and mechanical drivetrain with the clean lines provided by the internal battery mount and the new E-Link port in the (now concave) downtube that is home to the Shimano Di2 junction box.

Typifying the sultry design that the house of Pinarello is famous for, the new Dogma retains its swoopy styling from front to back. According to Fausto Pinarello, the Dogma 10 marks “the eighth bike we’ve provided for Team Sky in seven years” not to mention one of the most celebrated race win histories of any modern road bike.

As could be expected, Pinarello’s number one customer – Chris Froome – had an early hand in the bike’s development and said “I’ve always valued the way Pinarello works so closely with the team and the riders. It’s a true partnership. They make sure they are providing us with the best possible equipment for all types of racing. They are always seeking to go one better and that’s what they’ve done with the F10. I’ve been working on the new F10 with Pinarello for a long time now and so I’m really looking forward to starting my season on it. It’s a natural born winner.” 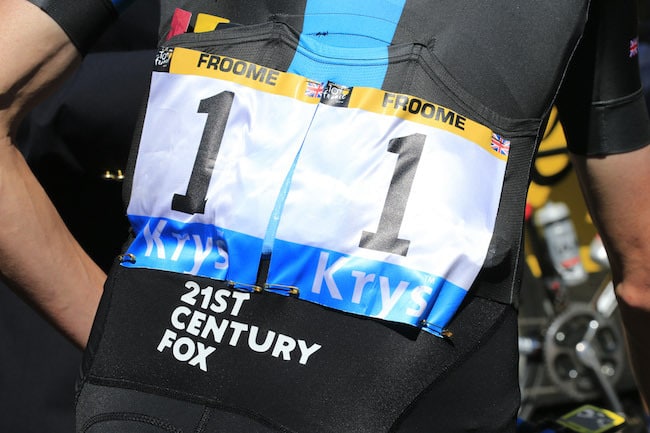 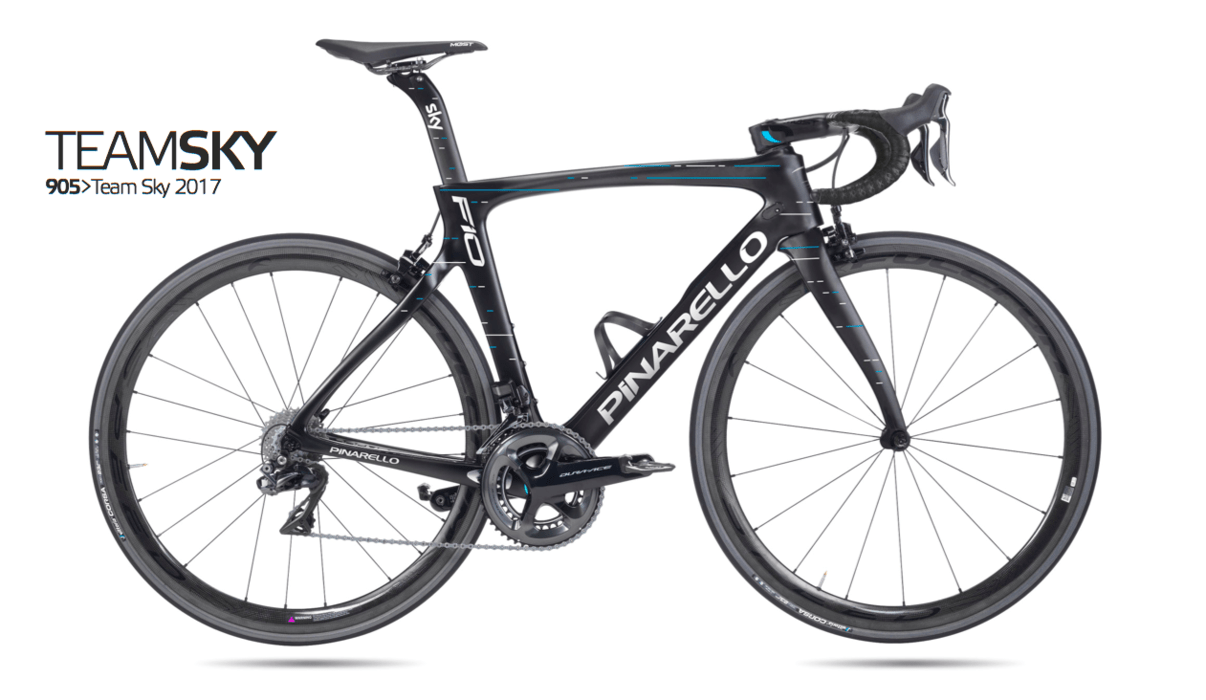 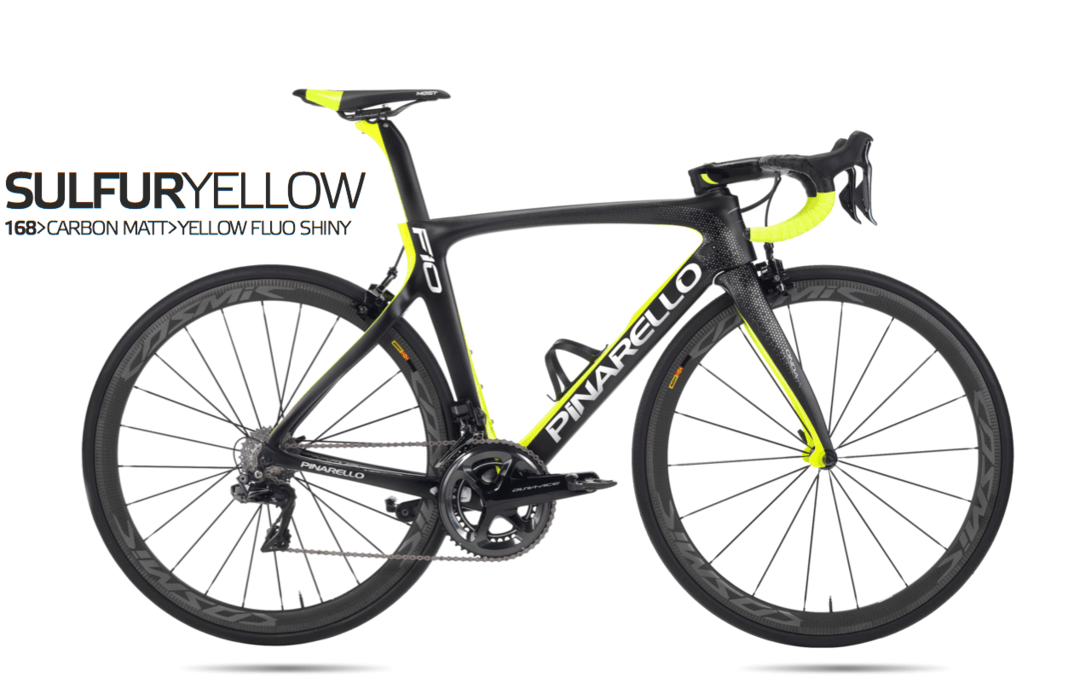 BACK THEN: DOGMA IN PERSPECTIVE 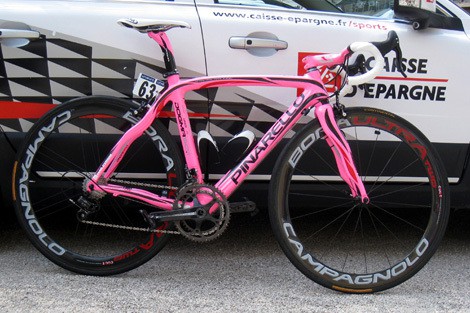