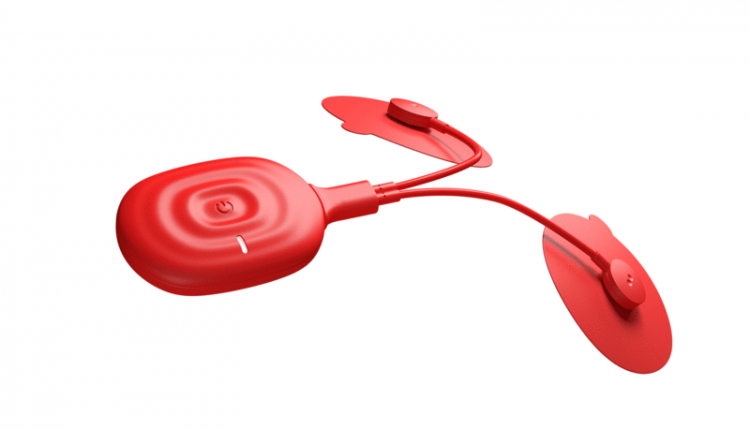 There’s an app for just about everything these days, for those looking for the smartest ways to recover, PowerDot is it. PowerDot uses electrical muscle stimulation to cause contractions in nearby muscles completely powered by its app-based controls. This increases blood flow to flush out lactic acid and reduce inflammation to expedite muscle recovery. Recently PowerDot introduced “Smart Recovery” best paired with health apps like Strava and Apple Health, PowerDot determines the most efficient stimulation patterns from  recent data like workout type, duration and intensity to personalize recovery. 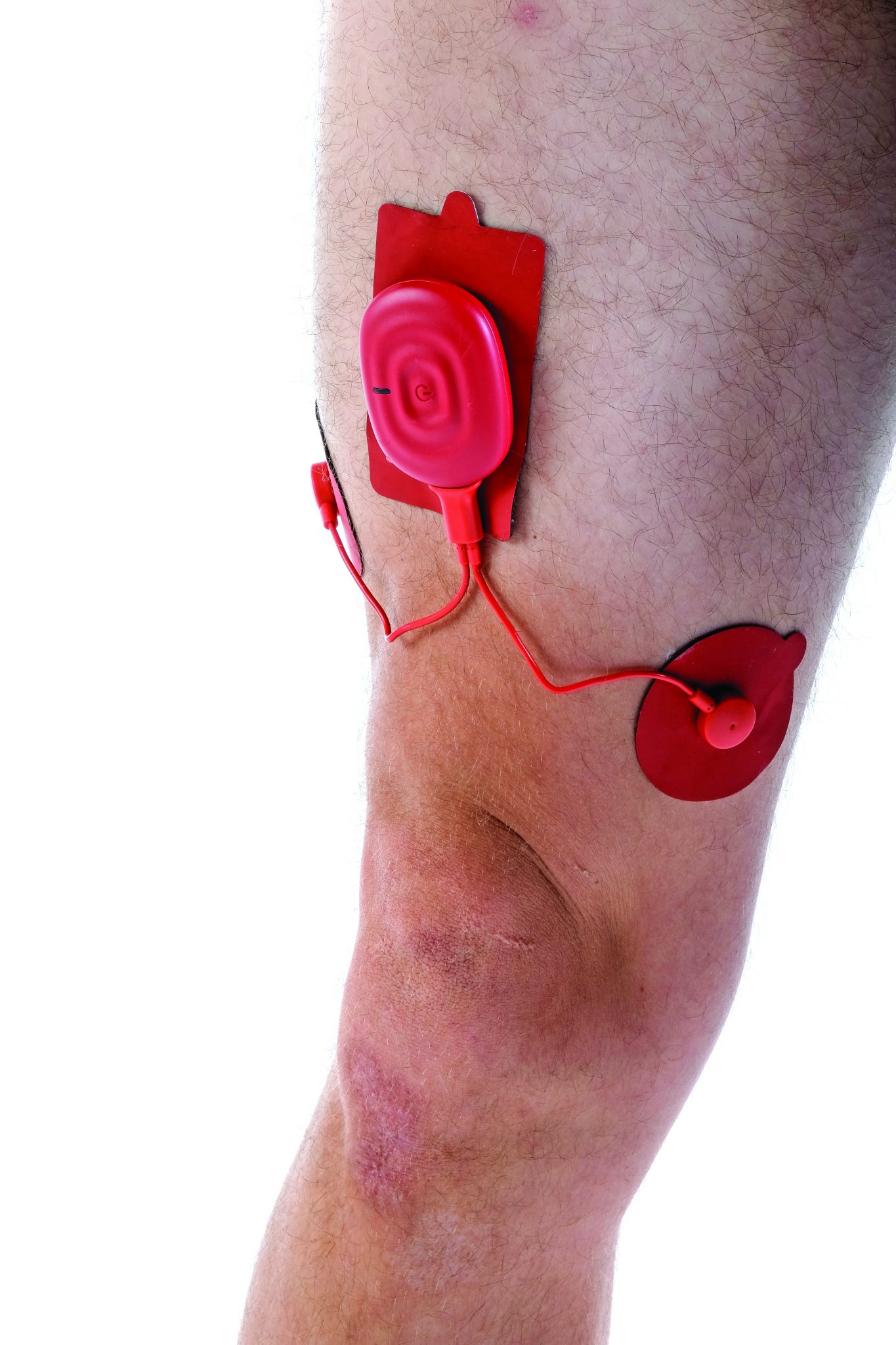 Although it may not have been the Tour de France that he had always dreamed of, it was one he would never forget.

On the very first day of the Tour de France, Lawson Craddock ran over a water bottle resulting in a hard fall. A fall that he would later find out broke his scapula, and left him with some large gashes on his face. Lawson would finish the 80 kilometers that day before being diagnosed with the injury. He was then left with the decision to keep going or end the Tour after just one day. He of course decided to press on and fight through the severe pain of not only a broken scapula, but also arguably the toughest race in the history of sports.

Just finishing the race wasn’t enough for Lawson. He also decided to up the stakes by publicly announcing a support fund for the Houston Velodrome which was destroyed during hurricane Harvey. His personal goal was to donate $100 for each stage that he completed, and invited others to join in. Spoiler alert: he would go on to finish the Tour and raise a total of $192K for the cause.

As many of you know PowerDot was a sponsor of TheMOVE podcast with Lance Armstrong which provides a daily recap of the Tour. During the podcast Lance and George Hincapie described how PowerDot could potentially be a big help in Lawson making it through the next three weeks. Shortly after this our team was able to connect with Lawson, and ship a PowerDot DUO to his doctor just before he boarded his flight to France. The very next day Lawson provided an update via Instagram stories showing off his new toy with hopes that it would help him. We fast forward three weeks, as Lawson crossed the finish line in Paris. He had accomplished something many questioned would be possible. He had finished the Tour de France with a broken scapula, and simultaneously raised a large sum of money for an amazing cause. When all was said and done we had a chance to catch up with Lawson, and this is what he had to say…

“Things are quite a bit better now that I’m not riding 100 miles a day…I’ve got to say I’m really impressed with PowerDot. My biggest issue with the injury was the muscles surrounding the shoulder, and I noticed quite a big difference after hitting them with the PowerDot. It definitely helped a lot and I look forward to continuing to use it”

We couldn’t be more proud to play this very small role in an amazing athlete’s journey. It is stories like this that let us know we are on the right path. Our goal is to help athletes like Lawson, and many others achieve their goals. Whatever those goals may be.

EATING AT NIGHT: IMPROVE YOUR RECOVERY AND PERFORMANCE