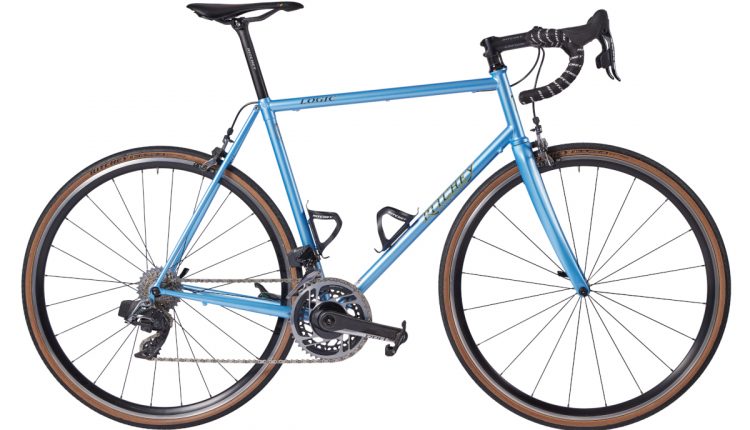 As American legacy frame builders go,  Tom Ritchey finds himself at a level of status that few others can reach. Yes, a mountain bike pioneer who sponsored some of the most successful fat-tire riders the sport has known. But also, in the years long before the mountain bike was born, Tom was an accomplished road frame builder . 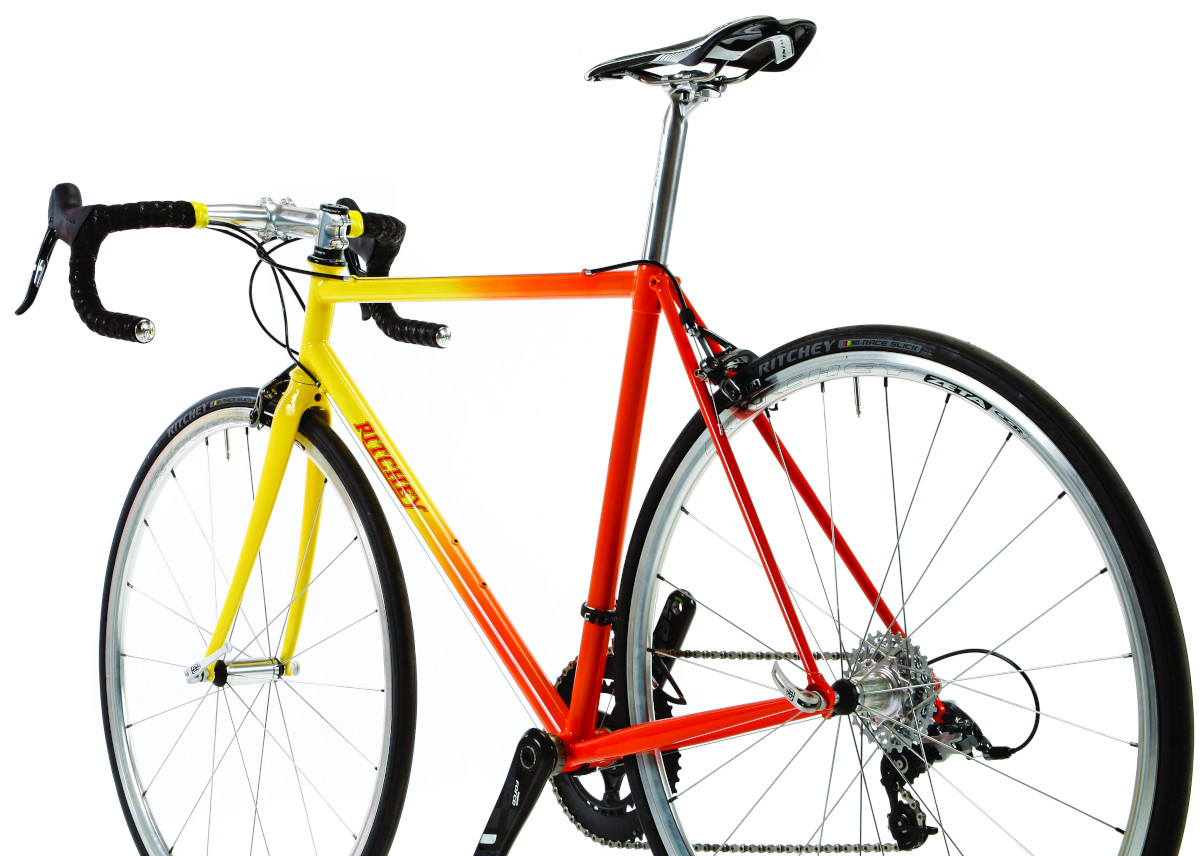 “At the end of the day, we have more faith in the performance and ride quality of a well-designed and properly manufactured steel bike than a cheap carbon bike whose sole reason to exist was to hit a cheap price point.” 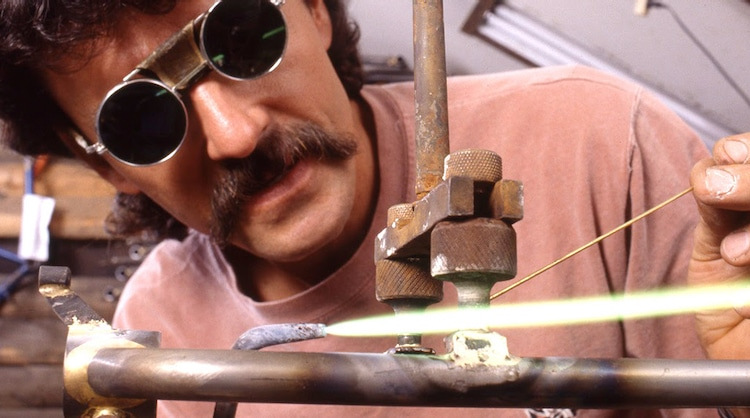 Since his humble beginnings as a teenager repairing tubular tires and welding broken bicycle frames in his parents’ garage in California more than 50 years ago, Tom Ritchey has continued riding, researching, designing, and building legendary bicycle frames and components that have inspired generations of cyclists to experience great rides, influenced legions within the bicycle industry, and have won countless championships.

The celebrated Road Logic is arguably the centerpiece of the Ritchey line-up, having amassed a sizeable congregation of devoted fans since it was introduced more than thirty years ago. True to its original intent, the Road Logic continues to offer a riding experience that’s steeped with Tom’s decades of frame-building heritage, innovation, exploration, and lots of riding. The classic lines of this beautiful steel frame unite with modern building techniques and proven materials to deliver a contemporary bicycle that’s wonderfully comfortable for long days in the saddle, nimble and stiff enough to win the sprint for that sign, and adequately adaptable to endure roads that might lack proper pavement.

Limited to 150 pieces globally, the 50th Anniversary Road Logic pays tribute to Tom’s distinguished history – giving an aesthetic nod to the past while emphatically delivering the breathtaking modern ride experience for which the Road Logic is known. As an homage to the rich history of Ritchey and its legion of iconic road bikes, the 50th Anniversary Edition frame is wrapped in a stunning Pacific Azul paint scheme and features logos that reference the company’s history and the influence Palo Alto, California has
had on Tom.

Beneath the celebratory aesthetic beats the familiar heart of the Road Logic. Its frame is built with a heat-treated and triple-butted Ritchey Logic tubeset designed specifically for the Road Logic and features aggressively short-butted sections optimized for TIG welding that save weight and improve ride quality. And the frameset includes a Ritchey WCS Carbon Road Fork.