A new shade to celebrate a legacy 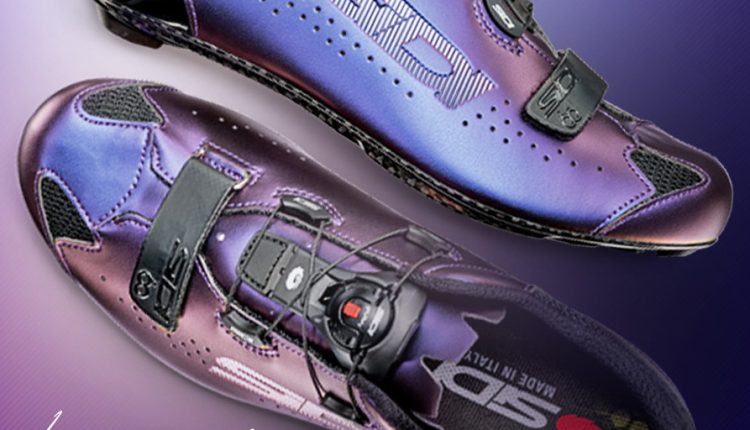 It was 1985 when the first episode of the Back to the Future trilogy was released. In the movie the eccentric scientist, “Doc”, builds a time-traveling automobile – a DeLorean DMC-12 – a hardly known car that became suddenly part of the jet set of cult items. 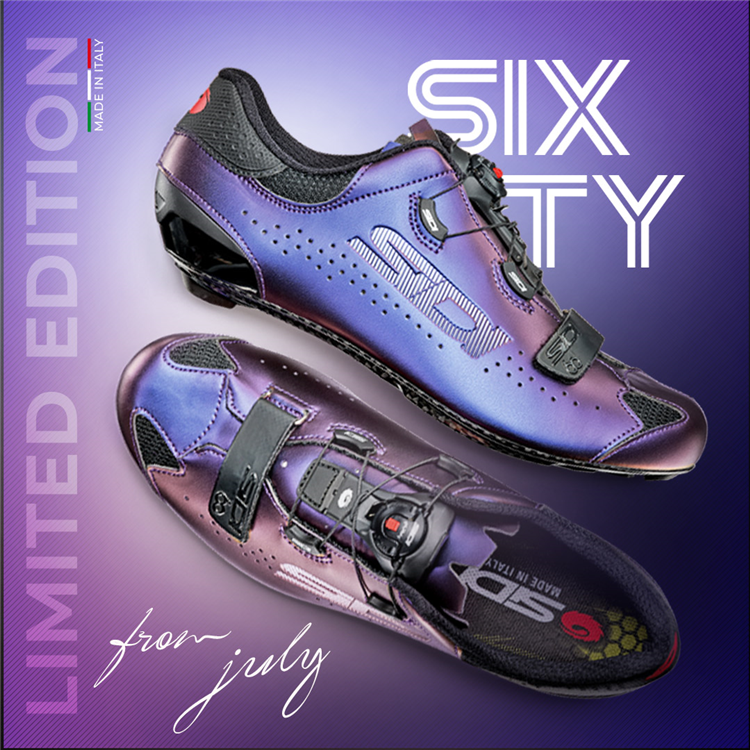 The Sidi Sixty new limited edition, entirely designed and manufactured in Italy, is inspired to its interior design, illuminated by futuristic blue LED lights: its Microtech Pro upper is shiny, shifting to a pure 1980s style, elegant and always trendy – a benchmark for all generation.

Just like a futuristic automobile, that can fly in a time tunnel, Sixty is a blend of details and innovative solutions by Sidi, such as Tecno-4 closure system, that provides an ultraprecise regulation. Being inspired by its trend-setting forerunner, that was produced in 1988 and was applied to the iconic models of the collection, now like then, Sixty continues to be projected toward the future.

As to power, its ultralight Vent Carbon sole has been conceived to better transfer the pedaling power as well as to ensure the greatest robustness and breathability, also in case of high temperatures. Its carbon fibers provide the right degree of both stiffness and controlled flexion, particularly at the toe, relieving the stress in the plantar tendons and facilitating proper blood circulation during effort.

Light, performing and robust. The iridescent look of the new Sixty is a one-way ticket for a dazzling time-journey. For more: Sidi North America