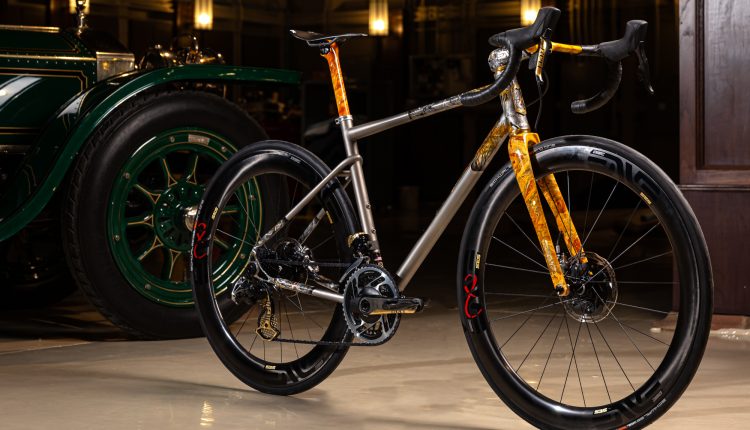 It’s a funny thing how sometimes even the most forgettable moment can have lasting implications. Consider the moment when a 13-year-old Blake Young was at a BMX race in Columbus, Ohio, and heard a competitor talk about having a custom BMX frame made for them, and then how more than two decades later he would recall that moment in deciding that he wanted to start his own bike company. And so it goes.

No, Stein & Fenton is not some huge, multi-national bike brand buying up dealers and worrying about excess shipping containers sitting on some port dock waiting to be unloaded. It’s really just a one-man show, and the name is just made-up. Such is the creeping incrementalism of small-guy passion that might one day lead to bigger and better things (think Specialized owner Mike Sinyard getting his start by towing a bike trailer filled with imported parts around town!)

Blake is the man behind the brand, and the idea to start the brand came about three years after he founded SLF Motion and came to him in a flash. “Yeah, it occurred to me that the only thing cooler than being able to work in the bike industry was to say that you owned a bike company. One thing led to another, and here I am selling bikes with a brand that I started! The funny thing is that I originally created the name and website without any idea what it would be for. Stein & Fenton could’ve just as easily been selling wallets or mailboxes, but now I think it’s a fitting name for a luxury bike brand.”

For anyone who has ever thought otherwise about starting their own bike company, they might want to talk to Blake, because he made the process sound easier than most might imagine.  “As much as I’d been around bikes, I didn’t know anything about designing a frame, so I just started doing my research by reading bike tests and chat-room forums. My goal all along was to build a brand that defined luxury with frames made in America. I sourced a few frames out of Asia to get an idea on manufacturing and ride quality, and then started talking to domestic frame builders. I finally settled on Dean Titanium in Colorado, because they’d been in the frame business for so long, and they would push back on some of my ideas, which I took as a good sign that they cared about how the bike would ride.

“Right now I’m selling complete bikes only, and they are all built with the best names in American-made components, like Chris King and Enve. And every bike is built with a SRAM AXS drivetrain because they are an American company. I know the $15,000 asking price is steep, but it is reflective of an absolute luxury mindset, not some mass-produced bike that your neighbors could all own. Besides, I know I’m not alone listing my bikes at that price!

“I’ve had people ask if they could buy a bike spec’d with a lower-line group for $5000 less, and I say no, because I don’t want there to be different models out there. Each bike is intended to be something special. The price includes a power meter and either a custom paint or Cerakote finish.” 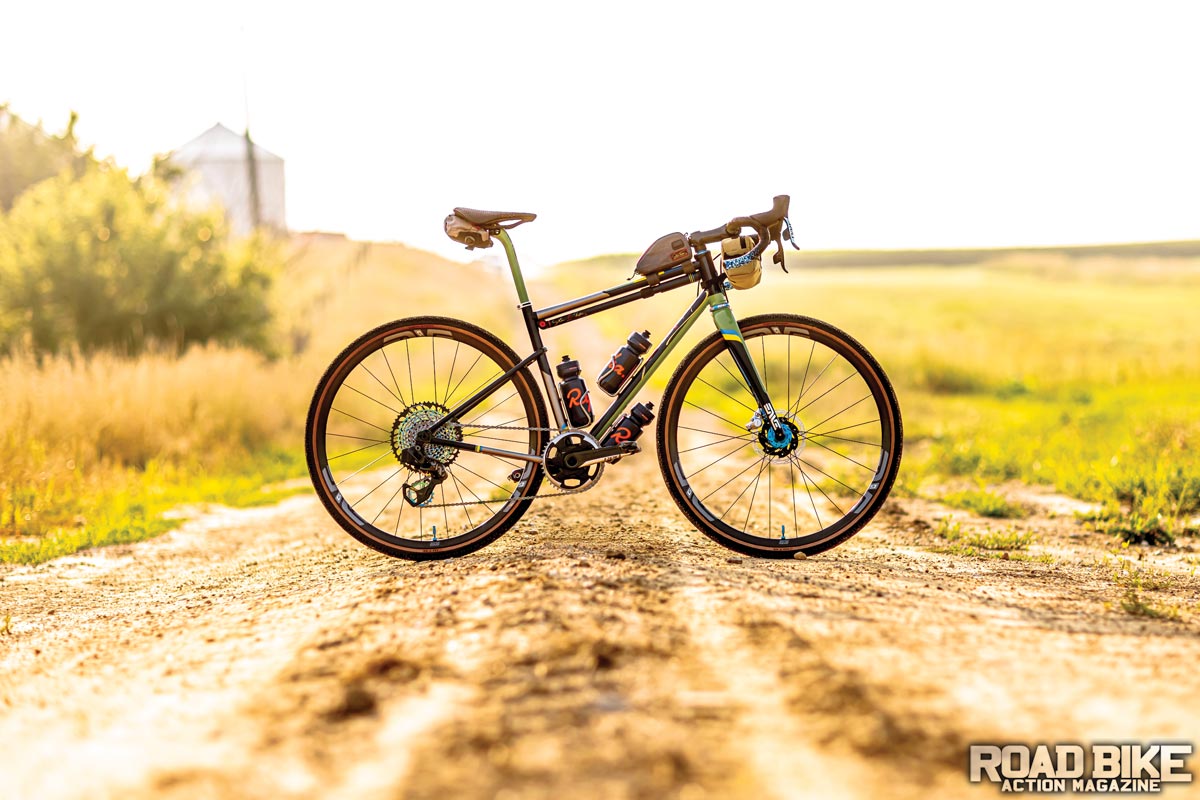 Both the road and gravel bike share a unique wraparound seatstay design, but they’re distinguished by the road bike using a Paragon Machine rear dropout and a Syntace dropout on the gravel bike. The gravel bike has room for up to 44mm tires.

VIDEO: MARK CAVENDISH’S FIRST WIN OF 2022 AT TOUR OF OMAN