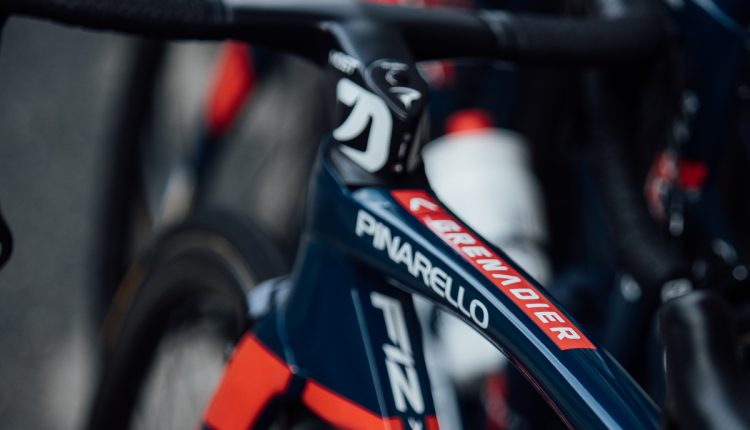 With today’s announcement that the fabled Team Ineos  as entered a new era  where they will be known as the “Ineos Grenadiers” a  heavily hyped Tour de France  co-promotion of the new Ineos Grenadier 4×4 SUV, the team also rolled out a new  version of the race winning Pinarello Dogma F12 dubbed the X-lite. Unfortunately, aside from plenty of photos,  there was no information available about the XLite designation. 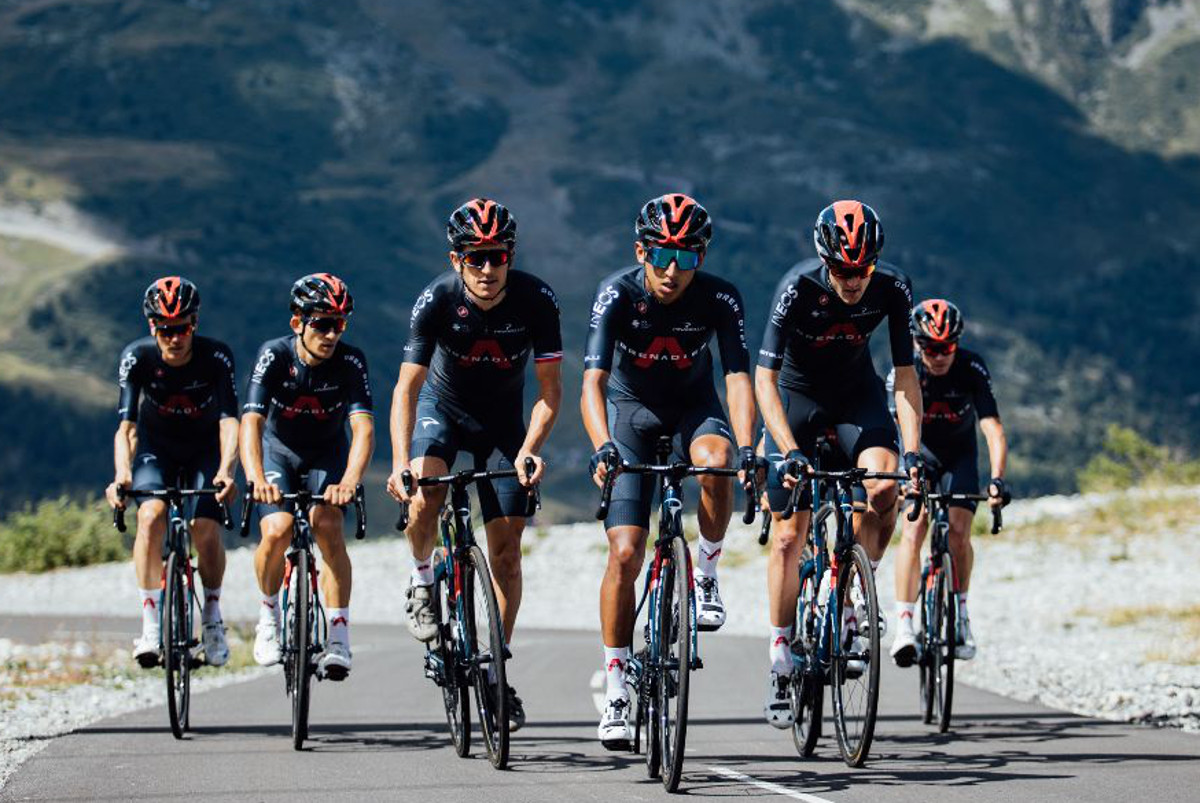 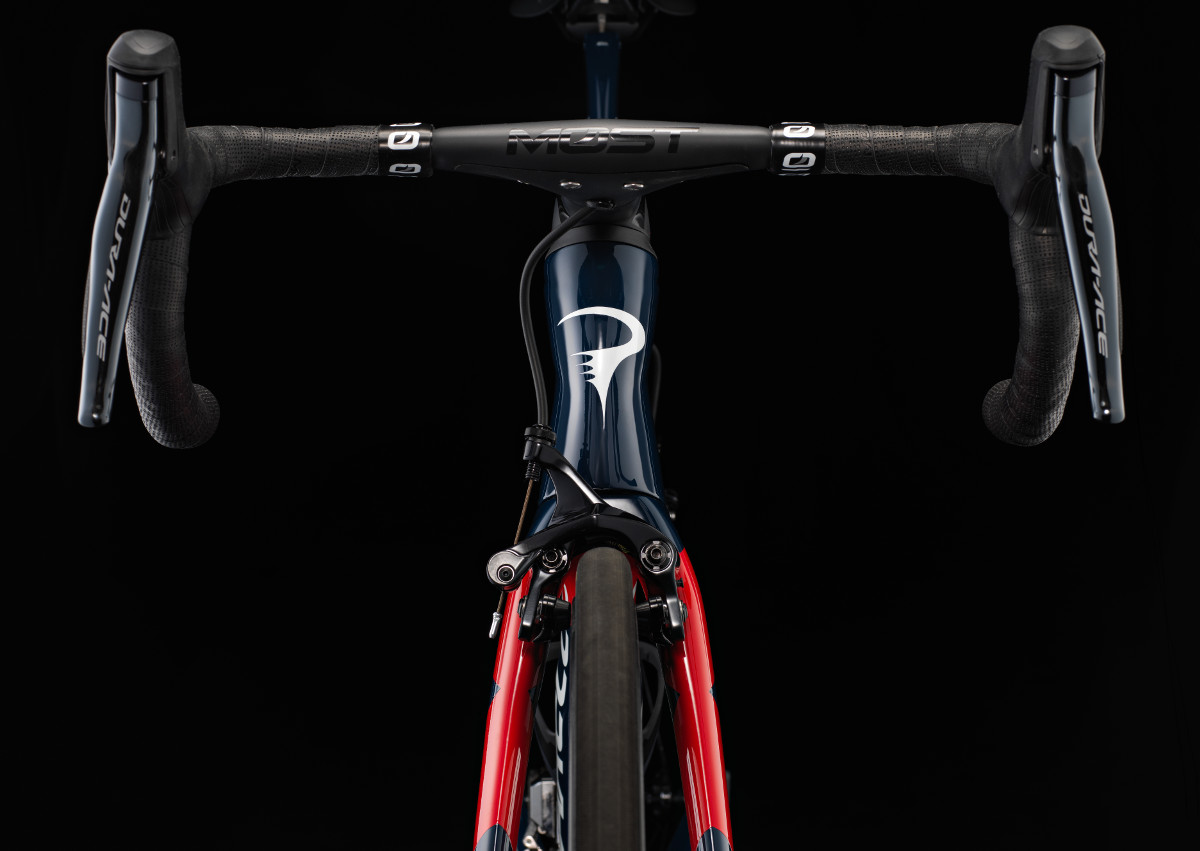