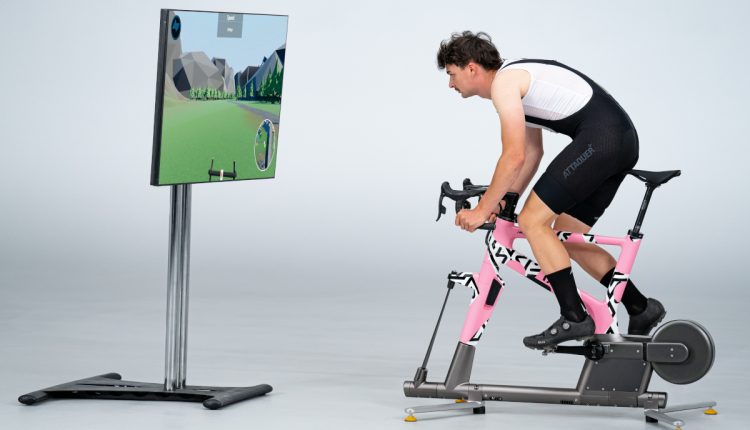 Even with the declining numbers of Covid, plenty of cyclists are still finding good reason to stay indoors to get their miles in. Thanks especially to Zwift, indoor workouts have become as engaging and  almost as “real” as an outdoor ride.  The UK based TiltBike is hoping to make your indoor ride that more “real” with a pedestal bike that lets you lean into the corners just like a real bike in the real outdoors.

WHAT ABOUT TILT BIKES?

TiltBikes are designed for riders in search of more effective exercise and to redefine indoor cycling as we know it. Built for athletes of all levels looking for a realistic indoor cycling experience and effective exercise with uses ranging from general fitness to intensive training and E-Sports. The bikes enable riders to balance and steer, accelerate, brake and engage the whole body to simulate riding outdoors, indoors.

Real Feel Cycling
Balancing and steering: Lateral frame rotation combined with self-centring handlebars allow the bike to move freely under the rider to preserve the body’s natural fluidity. The feel is both aesthetically pleasing and a more effective workout, as it engages core muscles and recruits balancing reflexes. Steering also enables riders to move freely in virtual spaces. 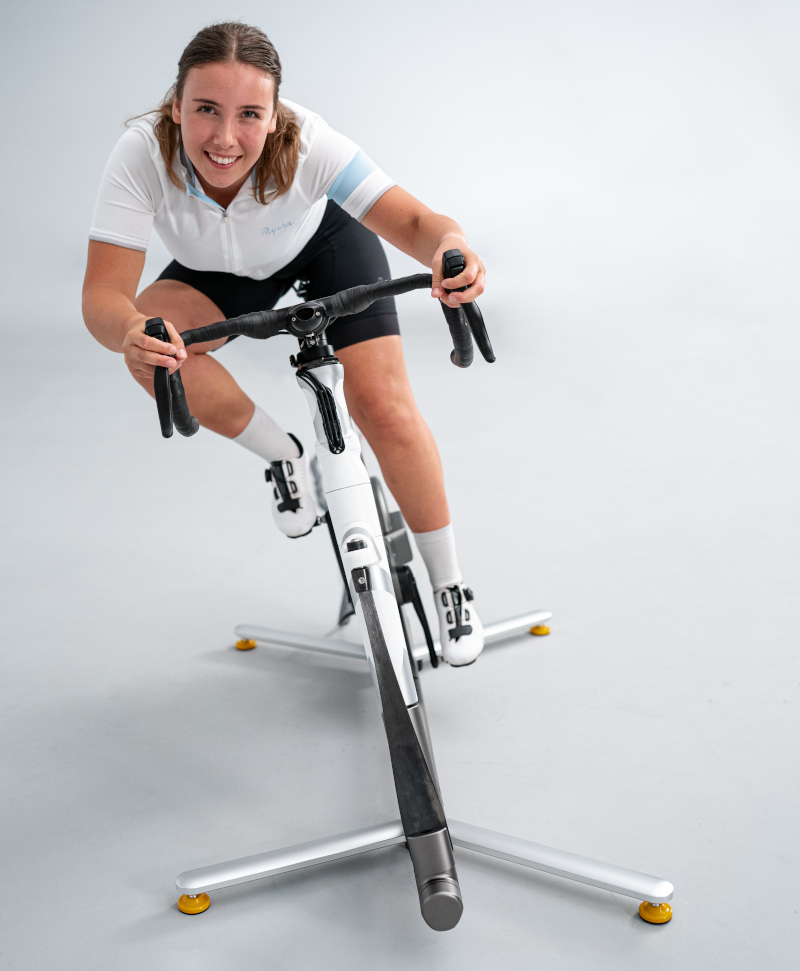 On-Pedal Feel
Physical forces including rolling resistance, incline, weight, acceleration, deceleration and inertia are computised and embedded into a patented dynamic control algorithm. As the algorithm updates a thousand times per second, the electromagnetic resistance control behaves completely as the physics would have it behave. This enables real-time simulations such as drafting, angular wind speed and rolling resistance, as all forces can be software-controlled.

Personalization
Motion capture – Data sensors on the bike capture rider motions such as left-right balance and seated vs standing position in addition to common cycling metrics, such as power and cadence. A companion app communicates gearing, grade, and more than 20 cycling stats in real time to visualise performance and make the bike a highly effective training simulator. 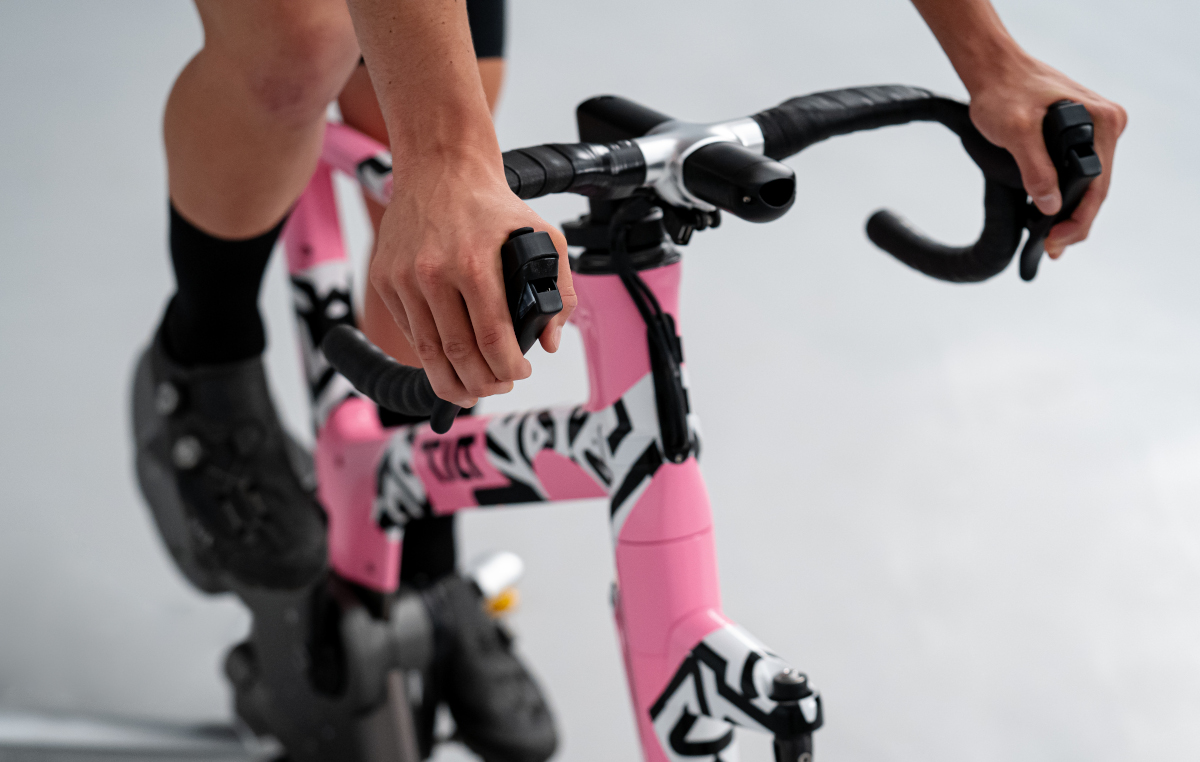 Virtual shifting – Programmable to match the gear ratios, number of speeds, cassettes and groupsets from leading manufacturers – or to create new configurations; while the virtual brakes decelerate the bike’s in-game movements.

Frame swapping – The frames can be separated from the base to mount alternative configurations, such as a time trial or a mountain bike. The Bike can be customized with preferred handlebars, cranks, pedals and saddle.

Apps and Gaming
Use the bike as a controller for gaming consoles, such as Xbox, thanks to built-in joystick controls which remove the need for a keyboard. The Muoverti TiltBike easily pairs with your smartphone, tablet or PC via Bluetooth and is compatible with popular training apps such as Zwift, RGT, Trainer Road and others.