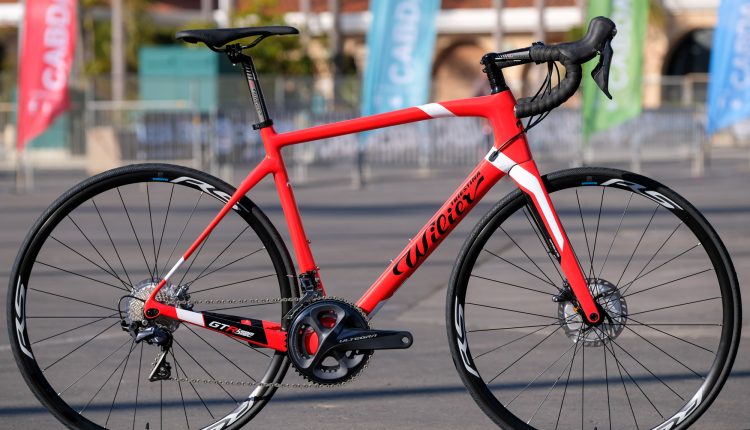 Wilier holds the title of engineering the lightest-weight production bike from a major manufacturer with their 12.8 pound Cento 10 Air. Wilier has taken the same weight saving technology and used it in the latest release the GTR Team. 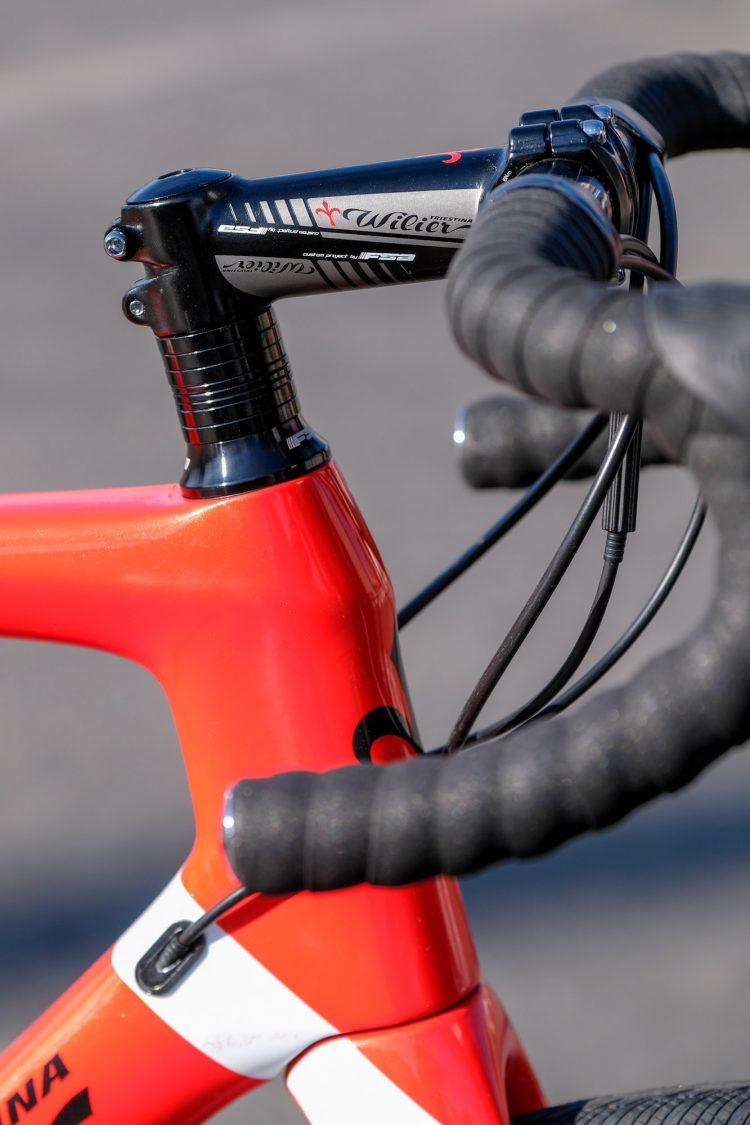 In the sub-$4000, section of Wilier’s catalog the GTR Team stands out with its Shimano UItegra hydraulic disc component spec. Engineered with endurance riding in mind, the GTR has an upright stack and has clearance for up to 28mm tires. The GTR Team is available in two colorways, black and white and the featured laser red. 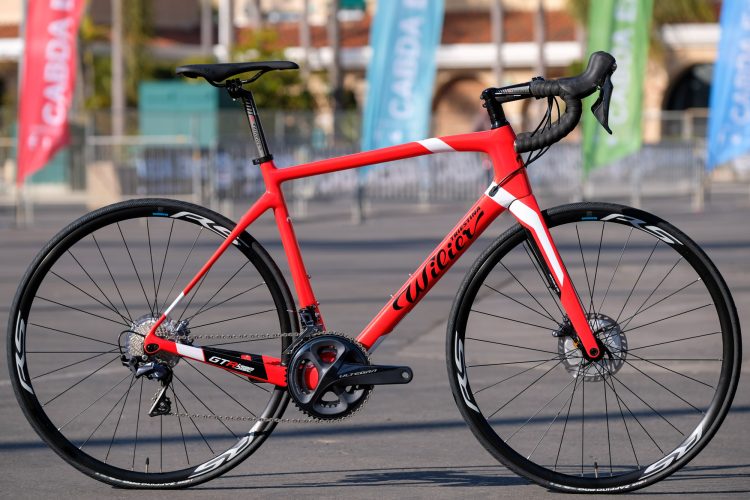