The Giro d'Italia on e-bikes 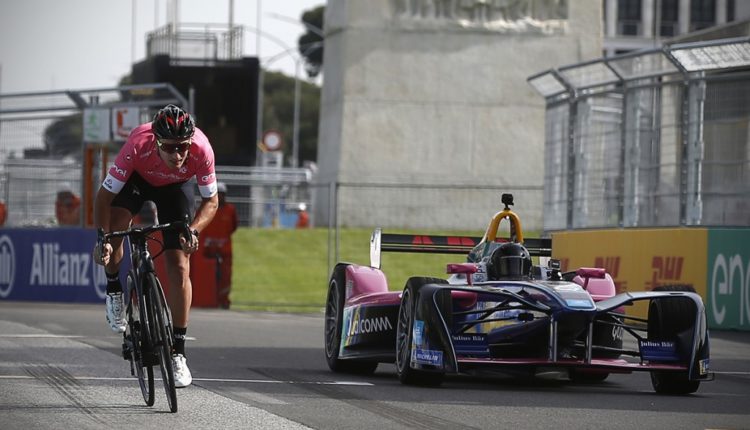 La Gazzetta dello Sport announced the addition of an e-bike race on the famed roads of the Giro d’Italia. Five two-man teams will compete on the 18 Italian stages of the Giro.

There have not been any regulatory details released yet such as maximum speed, but we assume the electrical assistance tops out 400 watts or 25 kilometers per hour (the max power and speed the Pinarello Nytro, the sponsored bike, can produce). 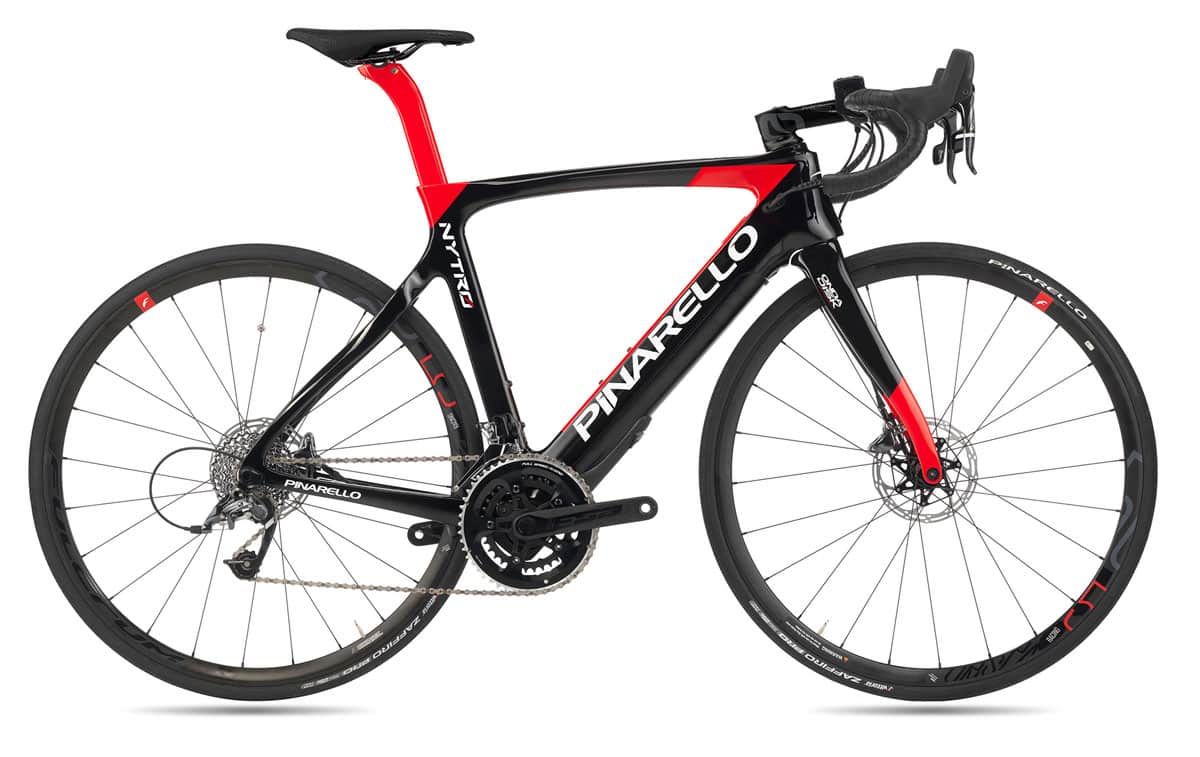 This will be a precursor for what to expect from the new 2019 UEC Formula E-Bike race circuit. The Giro-E will provide exposure for the new race scene and produce feedback for the cycling industry.

Here at RBA, we see the potential audience that e-bikes can introduce to cycling. E-bikes, while currently expensive, can convert someone who is hesitant about riding on the road with its extra speed and security when riding on busy streets.

For more info head to http://www.giroditalia.it 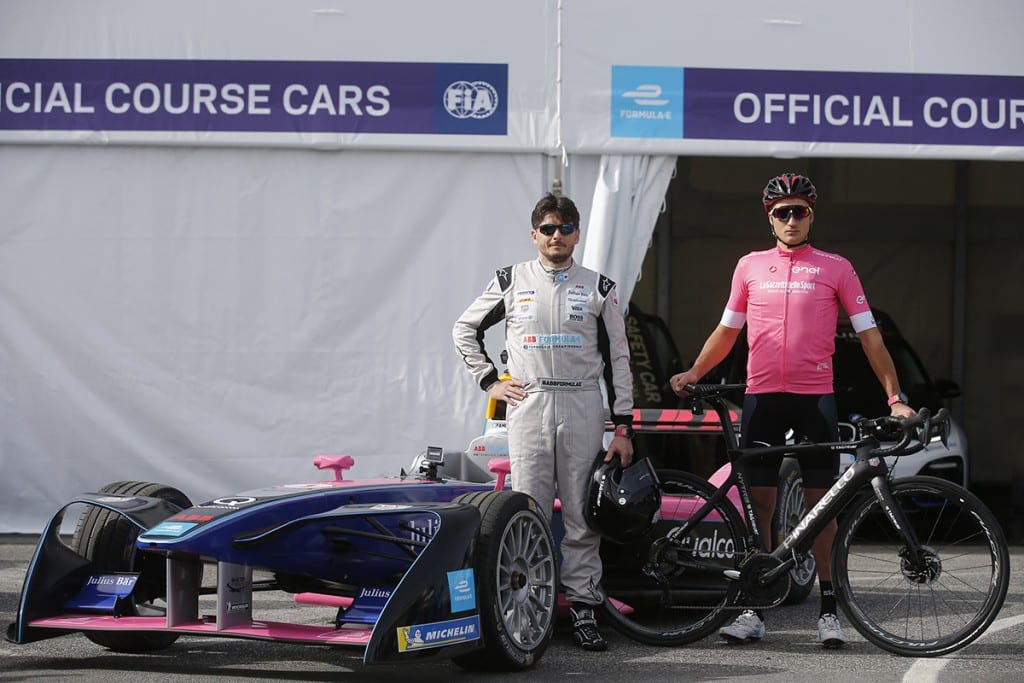 WHAT IT TAKES TO RIDE UNBOUND XL