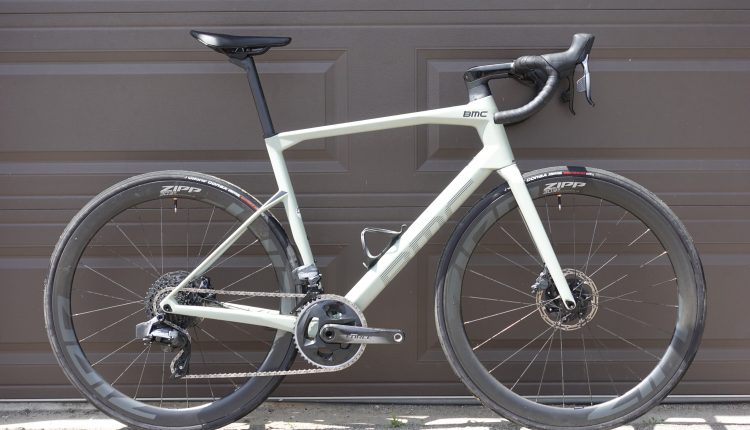 BMC has led the march in road bike innovation for years, look at how much of the industry has adopted the lowered seat stays design the Swiss brand incorporated over a decade ago. Our First Look of the original 2017 Roadmachine stated that BMC designed an “all-new line of endurance road bikes centered around the notion of who and what a “Gran Fondo” rider is….which in short means the non-racer type who simply enjoys riding a high-performance bike for as long as they want to.  Like all of us.”

Last year we reviewed an identical 2020 build. For 2021 the most noticeable change is the stock saddle and Zipp 303s wheels. Instead of a Fizik Aliante R5, BMC opted for a snub-nose Fizik Argo. The modern 303s’s replace older DT Swiss rims. The 01 Three maintains the SRAM Force AXS components. Thankfully the price has remained the same over the last year which is a sign of good faith from the Swiss brand for the consumer side. 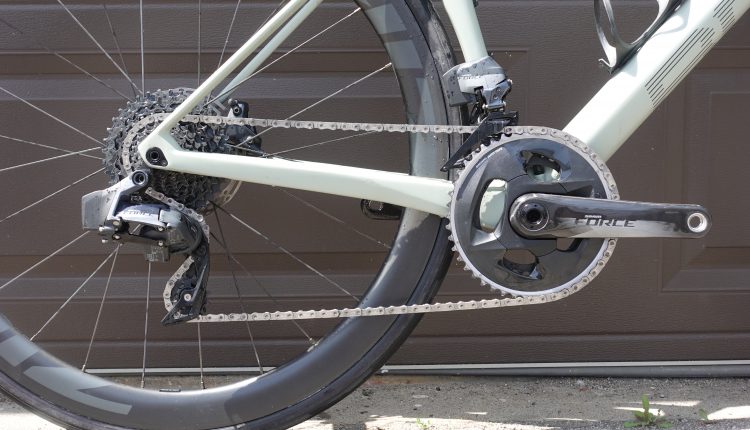 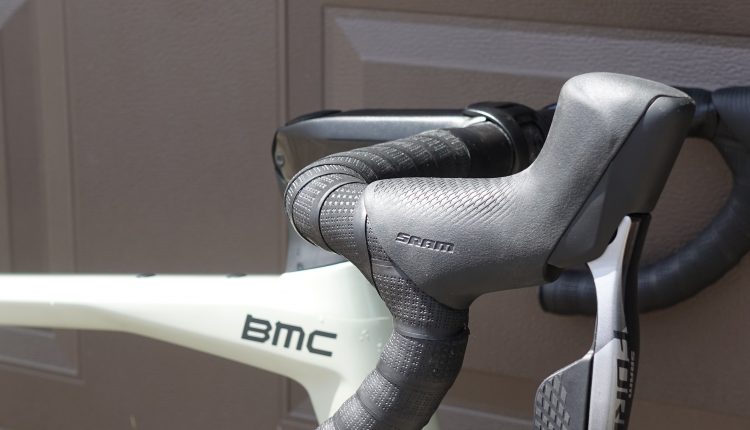 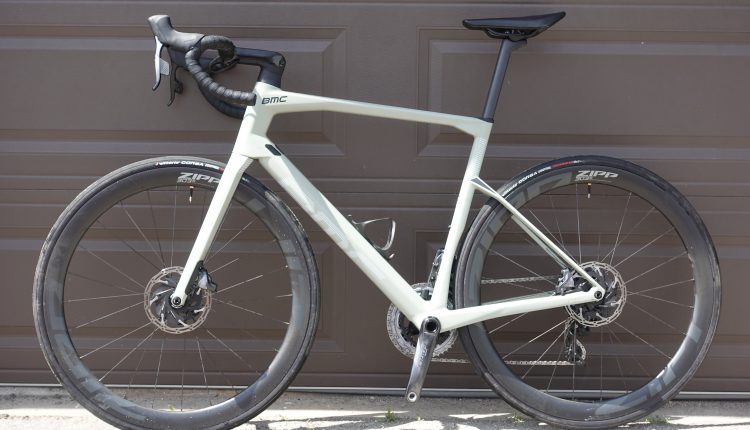 Since the Roadmachine is categorized as an endurance bike, we had a few expectations in terms of ride style, comfort and performance. BMC once again impressed us for our first ride. We tested the Roadmachine throughout the hilly, winding roads of Griffith Park and then took it to our local ‘high-speed’ evening group ride at the Rose Bowl.

The cracked and bumpy roads of the park contrast the relatively smooth 3-mile loop at the Bowl which makes for a fairly well-rounded 90-mile first ride of the ‘Gran Fondo’ machine.

Being a Fondo Machine doesn’t mean it’s under-gunned in the performance category, though. It proved itself on the hill climbs in the park. Instead of a dull, monotonous ride that clouds the general idea of an endurance road bike ride. Power transfer is responsive as the bike replies to inputs in an appropriate manner.  In the saddle, the bike provides a noticeably supple ride, especially on the descents. The large 28mm tires help keep the road feedback at bay and contact patch large. Cornering is predictable, and the bike has a very stable feel.

Up the Arroyo at the Rose Bowl, the Roadmachine began to feel more like a Teammachine, aside from its tall frontend. The smooth, planted ride allows for more awareness of the surrounding conditions rather than total concentration on keeping the bike upright, on the right line.  The benefit of a smoother ride and less ‘head rattle’ makes a worthy upgrade for anyone with rim brakes that has questioned the efficacy of thru-axles and wider tire clearance discs offer.

BMC spec’d SRAM’s Force AXS Drivetrain with a 46/33 chainring paired with a 10-36 cassette. We had our trepidations on how the Roadmachine’s top speed would be affected by the small chainring. It had been a while since we rode the combo but were pleasantly reminded the gearing behaves similarly to compact 50/34 chainrings with an 11 tooth cassette. We topped 36mph during hard efforts at 110rpm which is more than enough even for the high speeds of the Rose Bowl ride. Climbing is where the easy gear catapults SRAM onto the top step in terms of the range offered by modern drivetrains. The 33-36 gear allows for spinning up challenging grades at a more comfortable cadence than other drivetrains can achieve. However, we were mostly in the ‘big’ chainring thanks to the massive range in the rear cassette.

Check out our magazine and our site for a full review of the BMC Roadmachine this summer.

READ OUR REVIEW OF THE 2020 ROADMACHINE 01 THREE