Vicenza jumps back into the dirt world - at last! 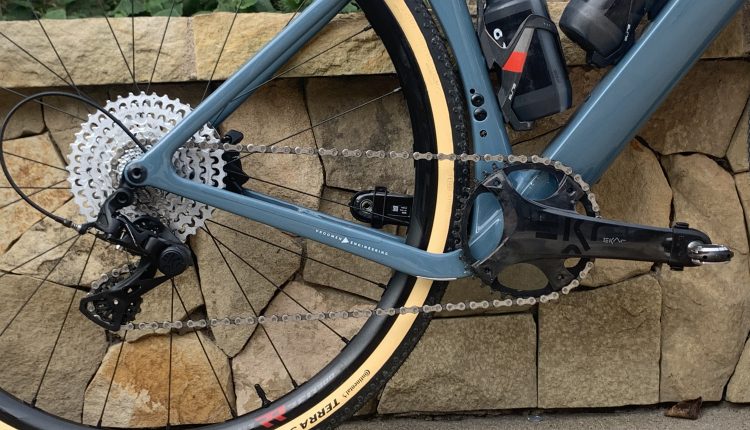 The venerable Italian component brand that introduced the world to the quick-release lever back in 1930  now brings us their version of a gravel/ all-road drivetrain. The Campagnolo Ekar group is named after the Cima Ekar mountain in Italy, with a peak elevation of 1364 meters (4475 ft) known locally as the home of Italian gravel. The 1×13 drivetrain is not their first attempt at a dirt-oriented drivetrain, but since the short-lived early 90s MTB drivetrain (that didn’t work out too well), this effort looks to be on point.

To start Campy has taken advantage of a new freehub design that allows for the use of a 9 and 10 tooth cog. There are three cassette options and our test bike is fitted with their 9-42t option. This is matched to a 38t chainring on the new carbon crank. Campy says there is a new more sealed bottom bracket to minimize bearing contamination from the more rugged elements found when you leave the comforts of tarmac.

The hand controls are in-line with typical Campy designs – with each action having an independent control. There is a new thumb shifter design that adds a textured element as well as a new hook sort of shape. This made for much easier shifting in the drops as well as hoods and, if you ask us, they should consider adopting it to their full line. The thumb shifter only shifts one gear at a time while the sweeping inside arm shifts up to three gears at a time. This function was nice because when riding off-road and using the thumb shifter you could potentially over shift on bumpy terrain if it had multiple shifts (up to 4) like the road versions. The left control only has a brake lever and there is no shifting or dropper post mechanism.

We have been riding the group on the road as well as the dirt and have been impressed with both. On the road the 38t wide/narrow 1x chainring matched with the one tooth cog spacing from 9-14t made for easy cadence and pace matching on the road. The big jumps don’t seem to affect the road riding and start at gear 9 (21t) all the way to gear 13 (42t). These were used as things got steep in the dirt but on our harder and steeper road climbs the 36t (12th gear) and 42t were not needed.

The drivetrain is cable actuated and like other Campy shifts they are solid and precise but a bit on the clunky side. Not a bad clunky but a fast and abrupt sort of shift. We didn’t have any miss shifts which can be attributed to the added derailleur cage tension and clutch design. There is also a clutch lock that holds the system open for easier removal and installation of the rear wheel.

The real highlight for us is the feel and modulation of the hydraulic brakes. We’ve been mightily impressed with Campagnolo’s hydro disc brakes  since the launch a few years ago, but in the dirt their quality and performance is only further amplified. With traction being  a constant battle in the dirt, the modulation of the Ekar brakes is in our opinion the best balance of power and feel.

When Campy first hinted that they were working on a gravel drivetrain we weren’t surprised, but also a bit worried. It seems they did some serious research because their offering looks to be a true top contender. They are offering three cassette options, 9-36, 9-42 and 10-44. There will be four chainring options 38, 40, 42 and 44. The cranks have a narrow 145.5mm q-factor and will be available in 165, 170, 172.5 and 175 length arms.

Pricing is also a bit surprising as it seems a full kit from our calculations will only set you back $1770 not including wheels. For wheels, there is a new N3W hub driver body needed to accommodate the 13 speeds. Campy is offering their new Shamal Carbon as well as two alloy wheelsets from sister brand Fulcrum alongside the release. Campy has also partnered with DT Swiss, Roval, Tune and others to offer hub bodies for existing wheels. 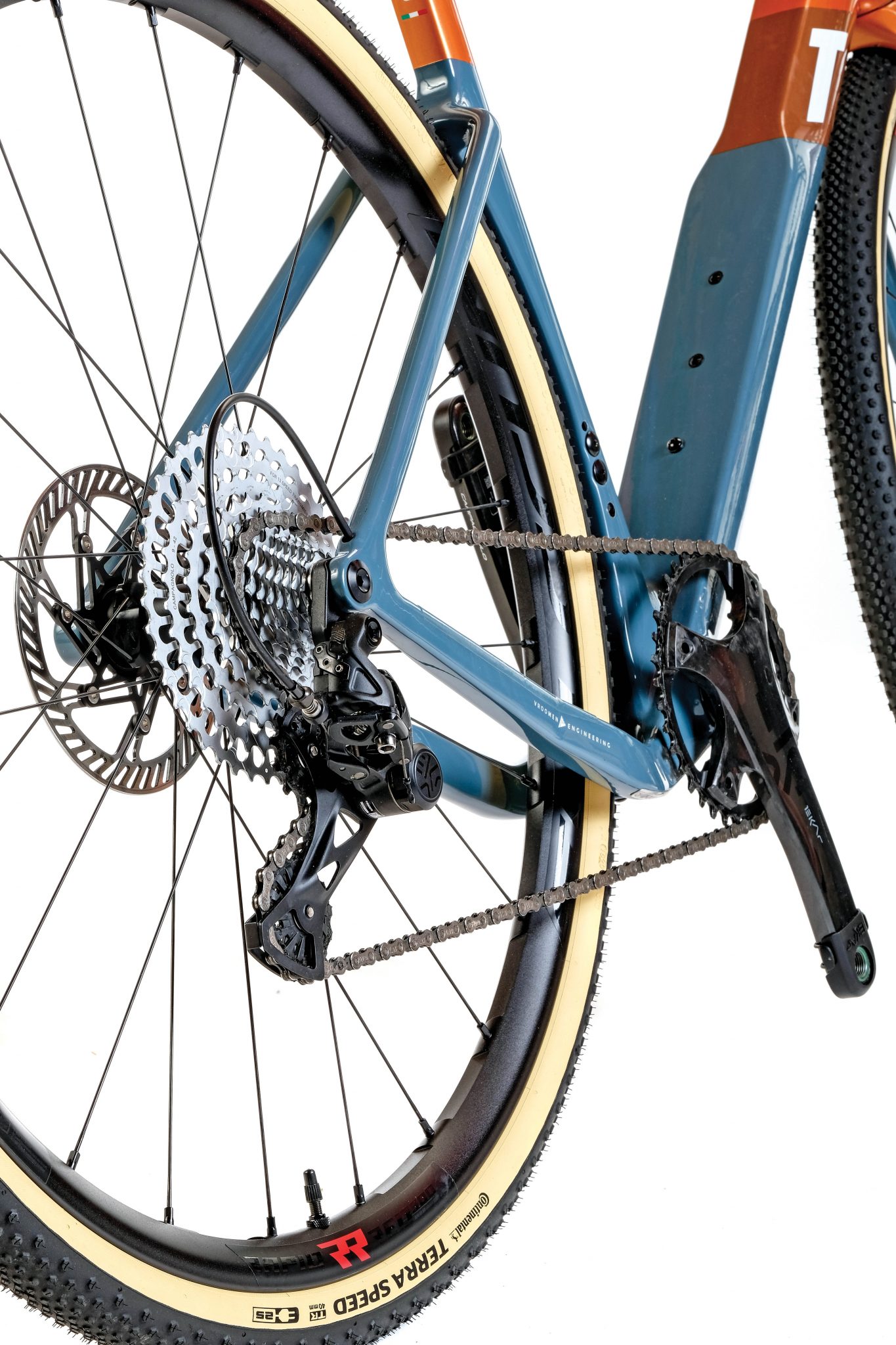 The only thing we are not sure of is whether cable and housing are included but either way a great deal for the kit.

For more info head to www.campagnolo.com 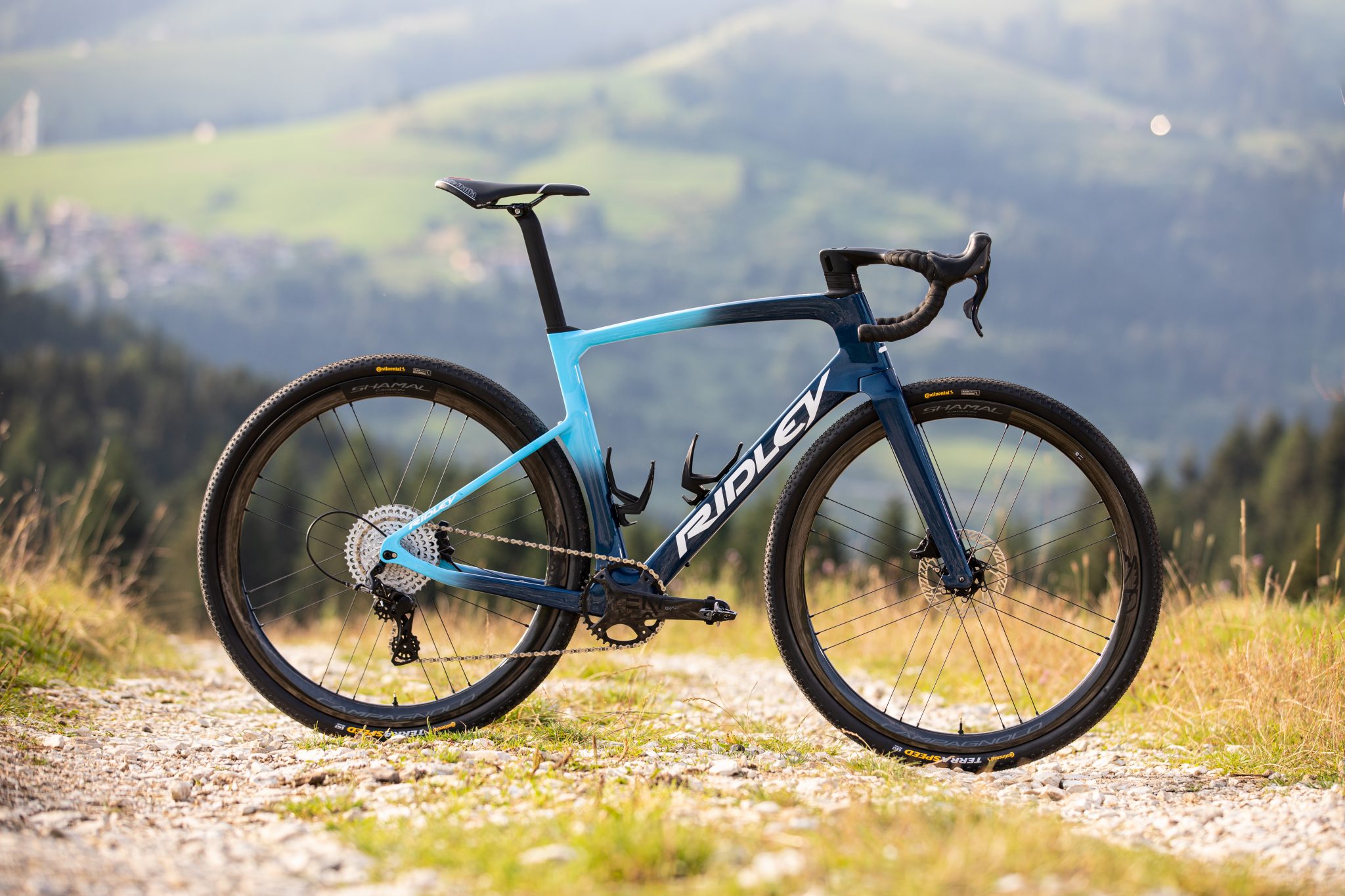 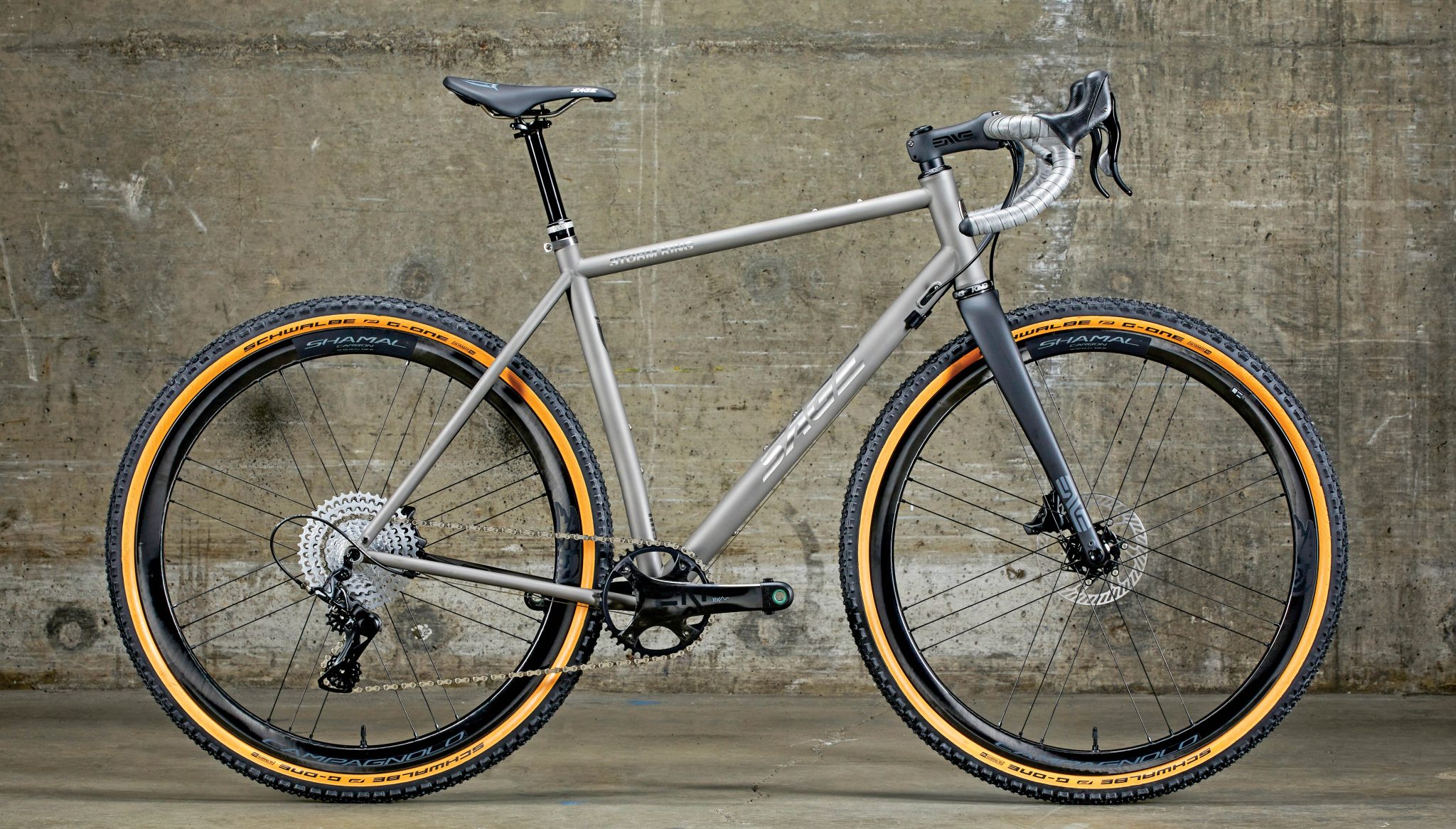