The many truths (and one lie) about winter gloves 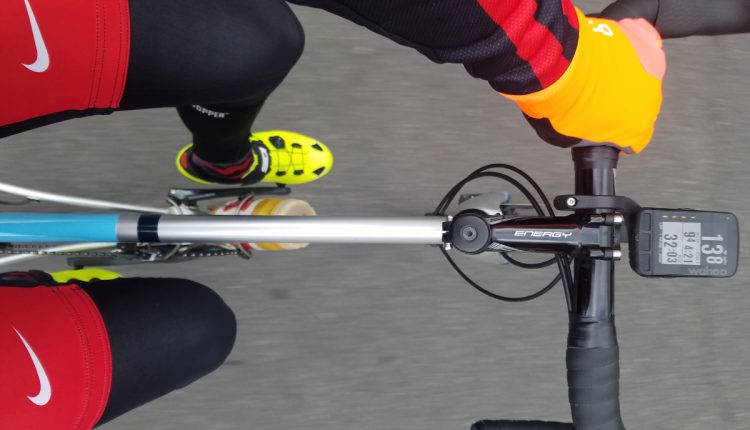 It was a cold, blustery and wet Sunday…so much for our plans for  long ride.  Fortunately, by late afternoon the wet went away and, truth be told (no really!), I jumped at the chance to get out in the “cold” to test these POC thermal gloves that had been going unused given how California winter rides are nothing like those found east of Pasadena. And although I had faced and suffered from much colder temps heading down to the Montrose Ride, it was cold, windy and drizzly out now so it was time to test.

MANY TRUTHS & A LIE 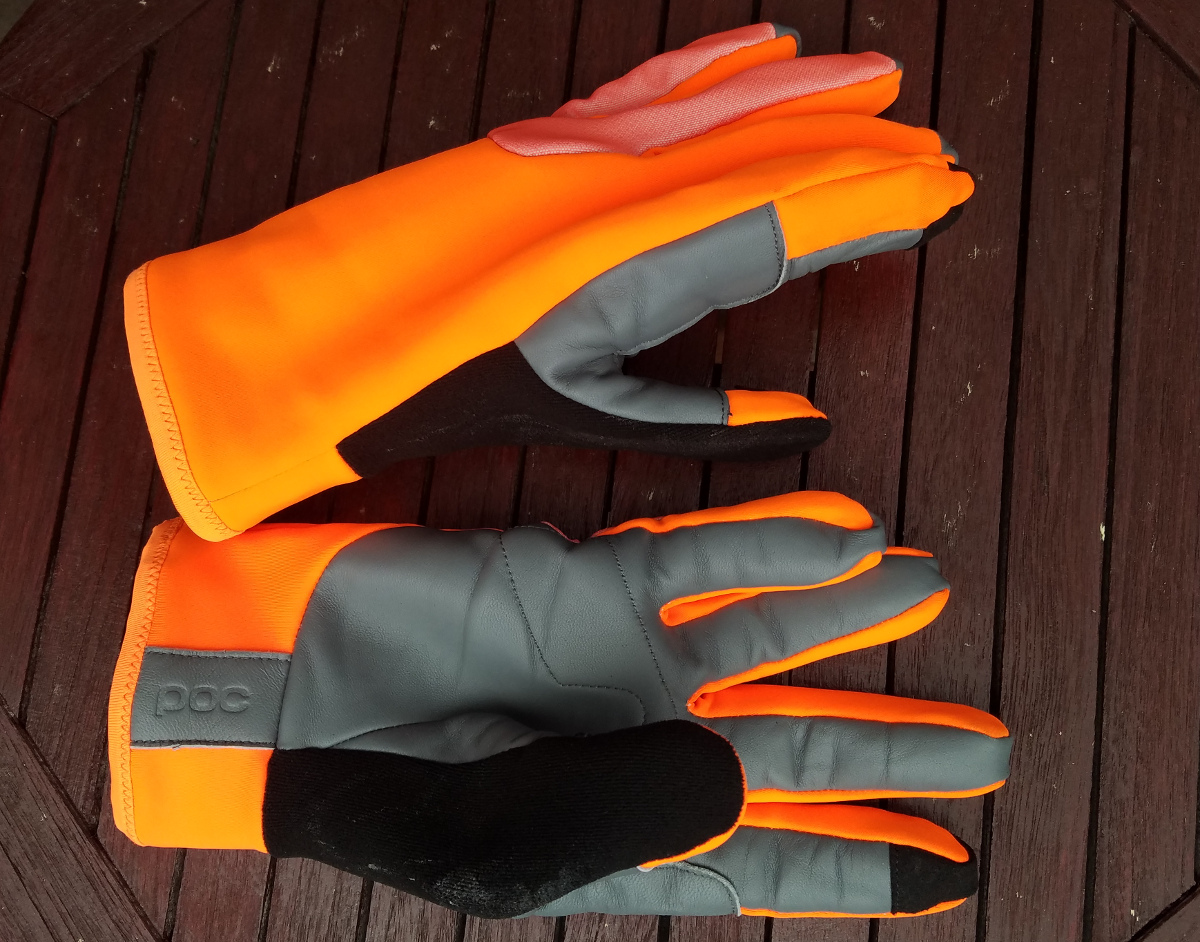 Truth be told, I’ve never understood why a cycling industry that thrives on people riding  bikes to stay healthy, has for years insisted on making a majority of their winter/cold weather wear as black/dark as possible. I mean  sure, as if visibility of cyclists on the road isn’t already a problem on a clear day, why not make them even harder to see when visibility is reduced when the weather goes gray?! Stupid.

Truth be told, I like wearing brightly colored kits. Even though they are not a guarantee that you will be seen any easier by an errant car driver, there’s no discounting the reality that (like loud pipes on motorcycles) bright colors save lives.

Truth be told, I hate it when my hands go cold on a ride.

AND THEN A BOX ARRIVED

Truth be told, there are days when random boxes of cycling gear –  that we never requested – arrive in the office. That would be the case of these POC thermal gloves. I was immediately drawn to their bright orange color, but wondered about their thick thermal coat – when could I ever wear them?!

And then the opportune time arrived. Windy and damp with diminishing visibility. Perfect. The only problem was that even though I was losing the sun, it wasn’t as cold as it had been earlier. What I still learned about the gloves out on the road  is what I liked. Bright orange with reflective finger strips and a soft-as-a-baby’s-bottom  terry cloth nose wipe zone with no exposed seams to tear the nostrils. Nice!

True, the handlebar did initially disappear somewhat due to the glove’s thick fingers and overall bulkiness which made moving from the flats to the drops a tad precarious.  After a few miles I got used to the sensation. Better still was that I was able to find the zipper on my thermal jacket easily which is all but impossible with the “lobster claw” style winter gloves.

Unfortunately, when searching for the gloves on the POC site, nothing about them could be found. Already out of season? Sold out? Not sure, but they were available through an e-commerce site (who provided the blurb below) for $90. For (much) less that cold winter days, Poc also has a similarly bright orange Avip glove that looks like equally visible hand protection, but sans all the thermal wear.

Again, this is “California cold” here so apologies to cyclists who have real winter weather to deal with. All I can say is the gloves are the warmest of all the random winter gloves that have arrived over the years. Goat skin, really?! Besides  being really warm and comfortable, best of all, they’re bright orange.

WHAT ABOUT THE GLOVE?

The Thermal Glove features Primaloft Gold Aerogel insulation. This insulation provides exceptional warmth for its weight and has minimal bulk, meaning the entire glove is thin and lightweight for a winter glove yet still keeps hands warm. The palm outer is covered in supple and soft goat leather for grip and durability. The rest of the glove is constructed from a bonded water-repellent stretch fabric to ensure hands remain dry.  Reflective fingers enhance visibility and touch-screen compatible pads on the thumb and index finger ensure functionality

Truth be told, I wish they came in black.