Fizik Riders and Teams for 2018 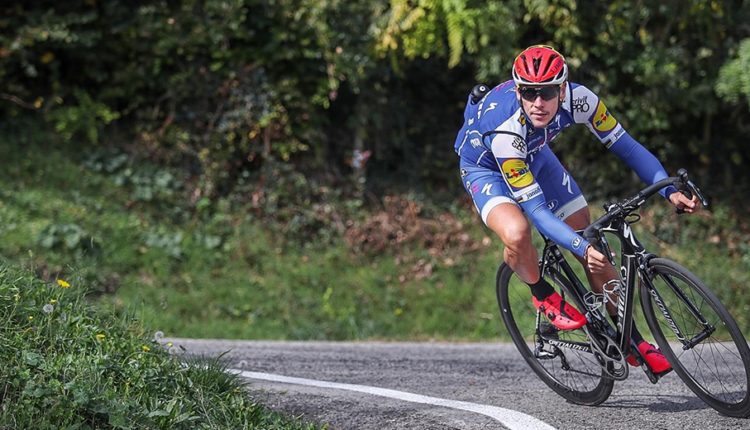 Press Release — fi’zi:k are to supply world-class saddles to the best of the UCI WorldTour, with Team Sky, BMC Racing Team, Movistar Team, AG2R La Mondiale and Lotto NL-Jumbo on the 2018 roster. The quality of the squads and their ambitions for the forthcoming season should make for some highly entertaining racing. All the riders from the five WorldTour teams will ride with fi’zi:k high performance Arione, Antares and Aliante saddles, while the full Movistar Team – along with their newly formed Movistar Women Team – are racing in fi’zi:k Infinito R1 shoes.

Team Sky
Team Sky hit the top the UCI world rankings in 2017 after a successful season including winning Strade Bianche, Milan-San Remo, Paris-Nice and the famous Grand Tour double of the Tour de France and Vuelta a Espana. For 2018, the British team will aim for their sixth Tour de France in seven years, and could potentially win any or all of the Grand Tours. With the signing of one-day specialist Dylan Van Baarle (Infinito R1 shoes) the challenge for the major spring classics also looks strong.

Movistar Team
2017 saw Spaniard Alejandro Valverde’s 100th career victory along with wins at La Fleche Wallonne and his fourth Liège-Bastogne-Liège title. Meanwhile, Nairo Quintana (Antares 00) won the Tirreno-Adriatico and took a brave second at the Giro d’Italia. In 2018 Movistar Team will set their sites on Grand Tours, targeting the Tour de France, with the squad likely to be led by Quintana and supported by Valverde and his newly-signed fellow Spaniard Mikel Landa.

AG2R La Mondiale
The French team’s 2017 season will be best remembered for Romain Bardet’s (Arione 00) podium finish at the Tour de France that included a memorable victory on stage 12. But it would be wrong to overlook Oliver Naesen, who produced a series of strong one-day performances along with victory at the Belgian Road Championships. AG2R’s primary aim for 2018 will be for Bardet to break France’s 33-year run without a Tour de France victory. And look out for new French signing puncheur Tony Gallopin.

Team Lotto NL-Jumbo
Highlights of the Belgian team’s 2017 include young Dutch sprinter Dylan Groenewegen, winning on the Champs Elysees, and Slovenian Primoz Roglic, who won a stage of the Tour de France and took silver at the World Time Trial Championships in September. Look out for a Grand Tour title challenge from Roglic in 2018, as he’ll look to have a real for while new signing Danny Van Poppel will bolster the team’s sprint strength.

“We’re proud to announce our sponsored teams for 2018, and enjoy our relationship with all of the riders, and of course the management and support staff from the teams, who we work closely with. It’s going to be an exciting year for sure, from the start, through the spring classics, the Grand Tours and beyond… really we just can’t wait for the racing to start!” says Nicolò Ildos, fi’zi:k’s Sport Marketing Manager. 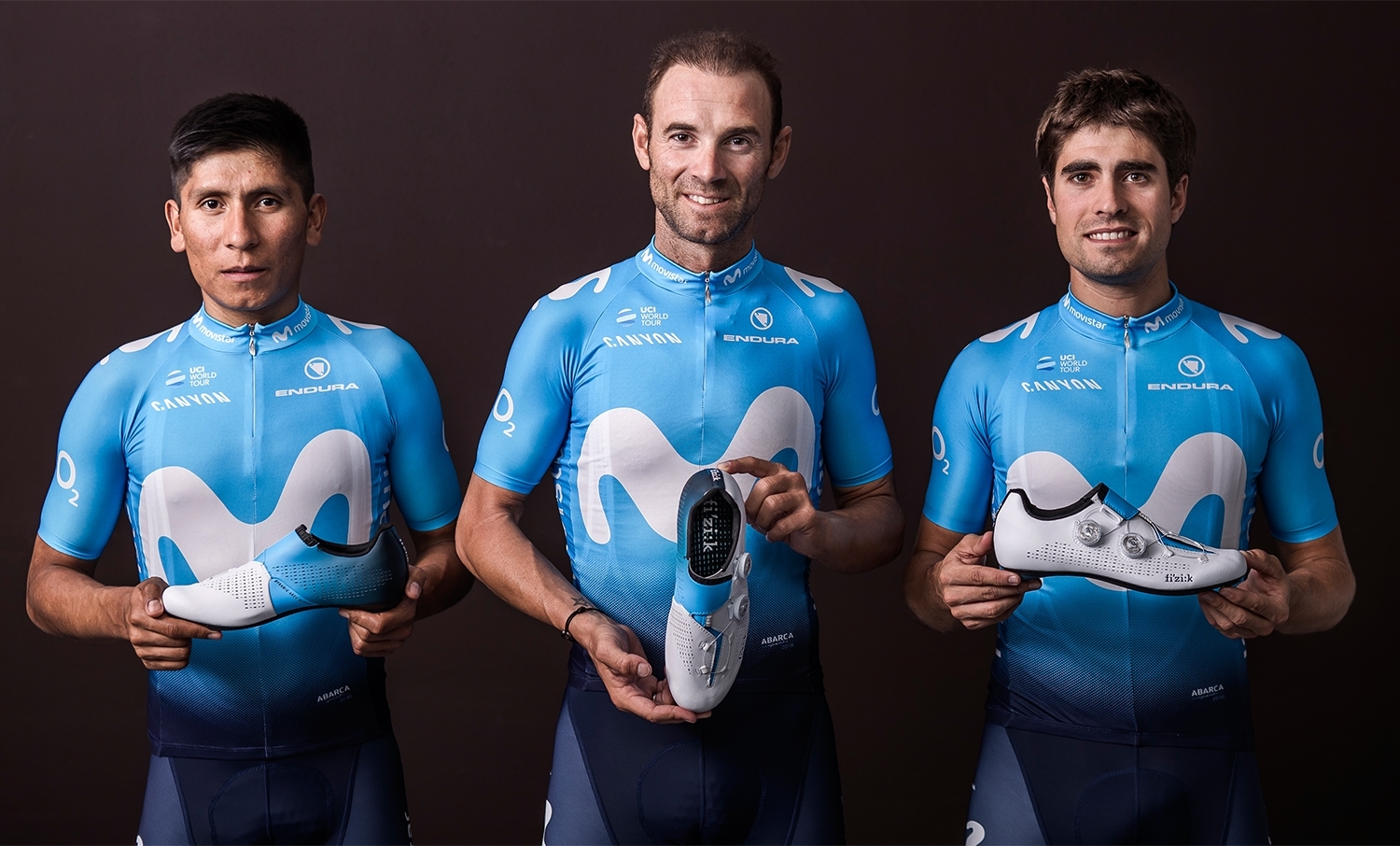 Saddles
Like all fi’zi:k customers, riders from each of these top flight teams are matched to their saddle using fi’zi:k’s Spine Concept EVO. The three fi’zi:k saddle models: Arione, Antares and Aliante, correspond to three animals representing rider profiles: Snake, Chameleon and Bull. The riders are matched through anatomic profiling of spine flexibility and pelvic rotation to determine their model – enabling maximum performance in total comfort.

Photo of The Day: Neil Shirley & the Holland HC