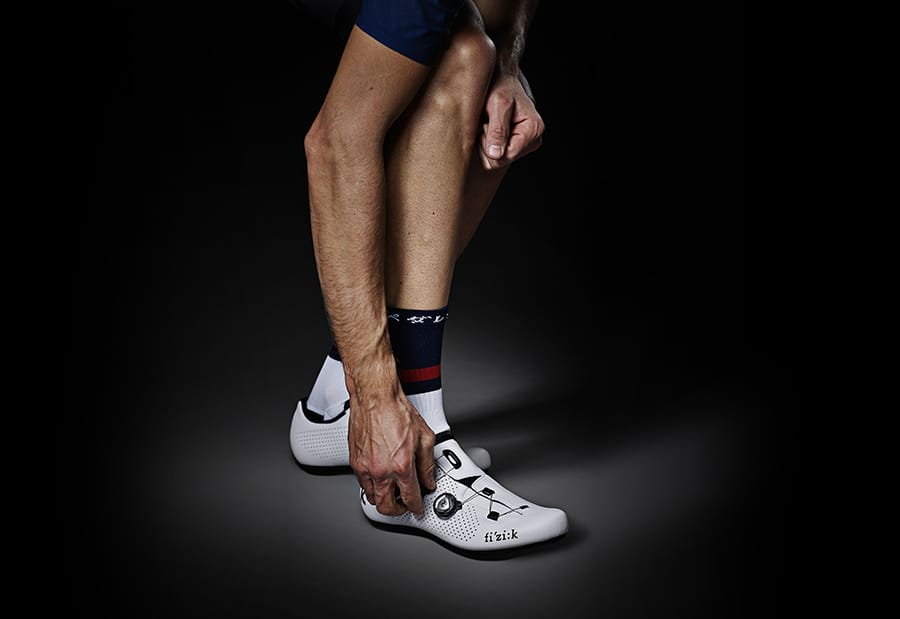 Fizik is delighted to announce the roster of top-level riders who will be wearing the highly praised, award-winning R1B shoes throughout the 2017 season. The hit-list of Olympic, World and National Champions includes sprinters, climbers and puncheurs from across the globe, opting for the most comfortable, light, efficient racing shoes to transfer power to the pedals, and are full of praise for their footwear. The feedback from these professional racers    – who put their shoes through punishment like no others – is valuable to fi’zi:k as part of the ongoing development process to ensure its shoes stay the best available.
Following fi’zi:k’s announcement of extending its saddle sponsorship of seven WorldTour teams to include ProContinental, Continental and Women’s teams, 58 riders selected from the top echelons of professional road cycling have signed up to ride fi’zi:k R1B shoes.
European riders lead the charge: there are the Italians Daniel Oss,Damiano Caruso and Matteo Montaguti (all BMC Racing Team), Alessandro De Marchi (BMC Racing Team) and Salvatore Puccio (Team Sky) and from France, Jérémy Roy and Johan Le Bon (both FDJ). Cannondale’s Dutchman Dylan Van Baarle, theAustrian Bernhard Eisel (Team Dimension Data) and the Belgian Philippe Gilbert (Quick-Step Floors) are joined by the Britons Owain Doull, Jonathan Dibbenand Geraint Thomas (all Team Sky) and Ed Clancy (JTL – Condor). The Canadian Svein Tuft (Orica – Scott) is onboard; the Southern hemisphere is represented by New Zealander Alex Frame (JTL-Condor), Nathan Haas of Australia (Team Dimension Data), Miles Scotson and Rohan Dennis (both Australia, BMC Racing Team) while fi’zi:k’s African riders for 2017 include Nicolas Dougall of South Africa (Team Dimension Data).
“I like my new fi’zi:k shoes because they are light but still give me good support, so I can get the power out through the pedals,” says Team Sky’s Olympic Champion, Geraint Thomas, MBE. “They also look nice which is a great added bonus!” 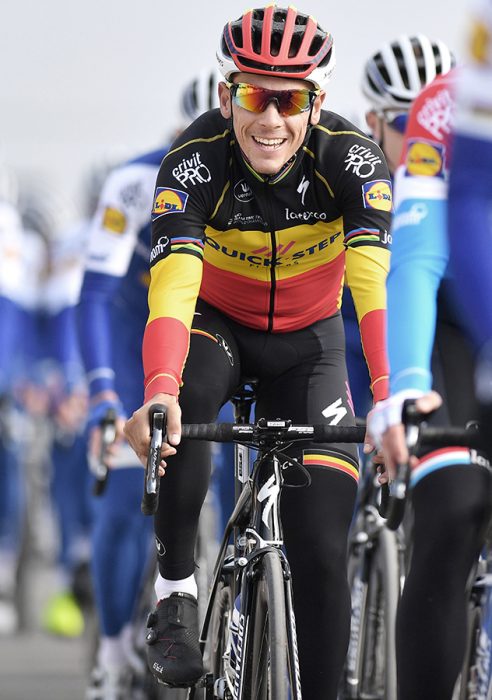 Former Road World Champion and long-term fi’zi:k ambassador Philippe Gilbert is just as impressed: “Shoes are fundamental to performance at the highest level, this is why I kept my fi’zi:k shoes even though I’ve changed team. I’m familiar with fi’zi:k and I like their approach to product development, we worked together to evolve the R3 shoes to the R1 and I cannot change shoes now!”
Multiple TTT World Champion, Tour de France yellow jersey holder, former World Hour record holder and current Australian National Champion Rohan Dennis says: “I’ve been riding fi’zi:k shoes since 2014 and they were the fastest shoes on earth when I used them on the Hour Record. The year started already well with the national TT and I’m targeting the Giro in my Italian shoes.”
Look out for fi’zi:k shoe riders from WorldTour, ProContinental and Continental teams throughout the 2017 season, from the Spring Classics to the Grand Tours, the Autumn Classics, National and World Championships and beyond.

BEING THERE: BWR SURVIVAL CAMP