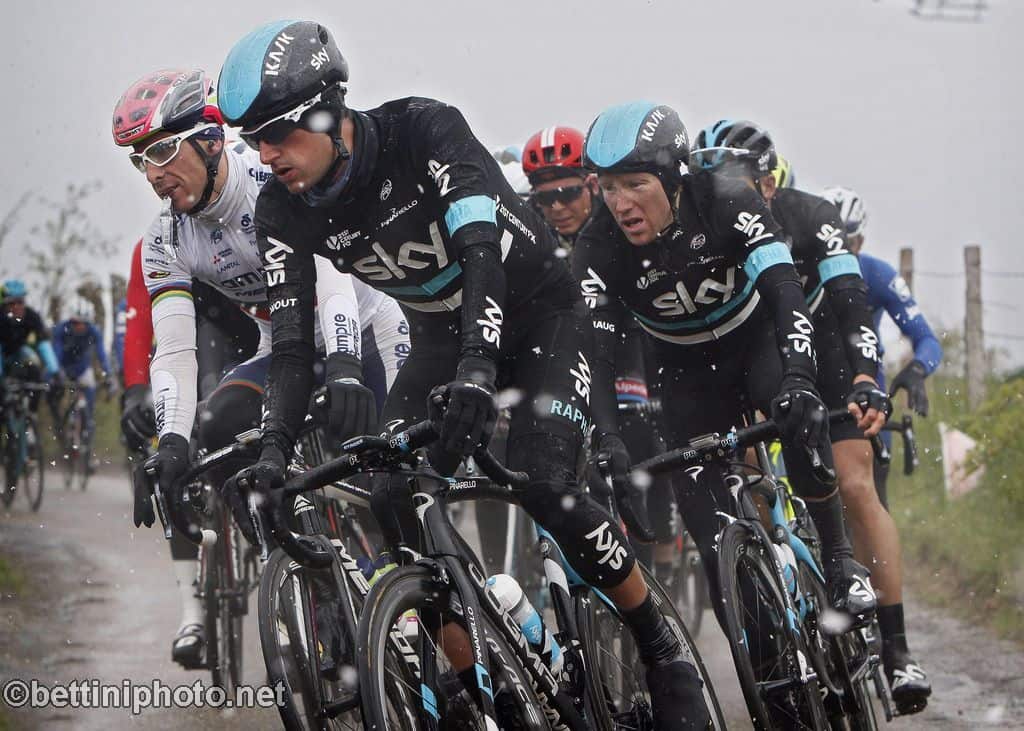 Former Team Sky and British Cycling chief doctor Richard Freeman has lost his appeal against a decision to strike him off the UK medical register taken after he was found guilty of ordering testosterone for doping purposes. Freeman was permanently struck off the register in 2021 after a long-running tribunal said his behavior was “fundamentally incompatible with continued registration”.

His legal team immediately announced an appeal would be lodged but this has now failed, with the High Court finding nothing wrong in the original verdict. A statement from Freeman’s legal team read: “JMW Solicitors is disappointed by the judgment of the High Court rejecting Dr Richard Freeman’s appeal against the decision taken by the Medical Practitioners Tribunal Service that his name be removed from the medical register.”

Freeman was additionally facing two charges from UK Anti-Doping — one for possession of a prohibited substance and another for tampering or attempting tampering with any part of doping control. UKAD issued a statement on Monday saying it intended to reopen proceedings.

“UKAD’s case before the independent National Anti-Doping Panel (NADP) was paused in June 2021 until the conclusion of the High Court appeal,” it said.

“Following confirmation of the outcome of the High Court appeal today, UKAD will be contacting the NADP and Dr Freeman’s representatives with a view to resuming its proceedings against him.”

Freeman admitted to 18 of 22 charges against him but denied the central charge regarding the purpose of the Testogel order in 2011.

The case cast a shadow over both the British cycling team, who had become a dominant force at Olympic Games, and the former Team Sky, who won the Tour de France multiple times in the 2010s.

2023 WOMEN’S TOUR DOWN UNDER STAGE 2 RESULTS