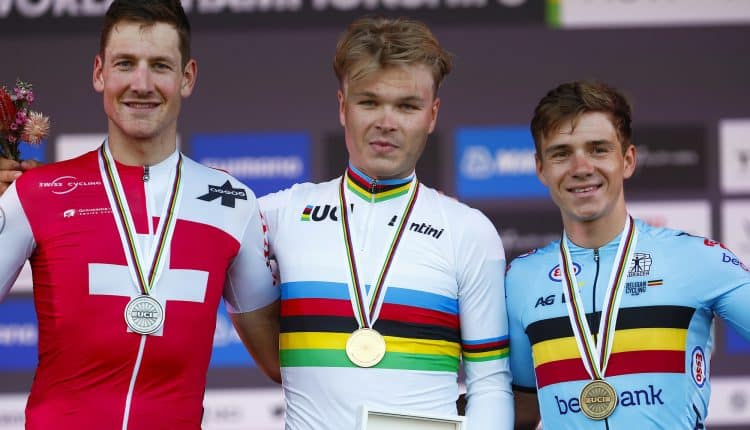 Norway’s Tobias Foss said he was in “some kind of a dream” after pulling off a huge upset Sunday to dethrone two-time defending champion Filippo Ganna and claim a maiden men’s time-trial title at cycling’s road world championships in Australia. The 25-year-old conquered the 21.2 mile circuit in 40:02:78 to edge Swiss powerhouse Stefan Kung by 2.95 seconds. Belgium’s Remco Evenepoel, fresh from winning the Vuelta a Espana Grand Tour this month, was 9.16 seconds adrift in third on the opening day of the championships at Wollongong, 50 miles south of Sydney.

Italy’s Ganna, the current standard bearer in time-trial racing, started strongly on the hilly and twisty circuit as he sought to match Germany’s Tony Martin and Switzerland’s Fabian Cancellara as a three-time winner. But the 26-year-old tired and faded to finish seventh, 56 seconds off the pace. Slovenia’s two-time Tour de France winner Tadej Pogacar, who is not a pure time trial specialist, came sixth.

Jumbo-Visma rider Foss won the Tour de l’Avenir in 2020, but was not among the favorites and admitted he was stunned by the win.

“This is some kind of dream, I don’t believe it, it’s so unreal,” he said after ripping up the form book to claim the rainbow jersey.

“My legs were really good … I was confident I was in good shape, but this is more than I can dream for.

“If I had been top-10 today I’d have been really satisfied. And even top-five I was hoping for, so to wear that rainbow jersey will be really special.” 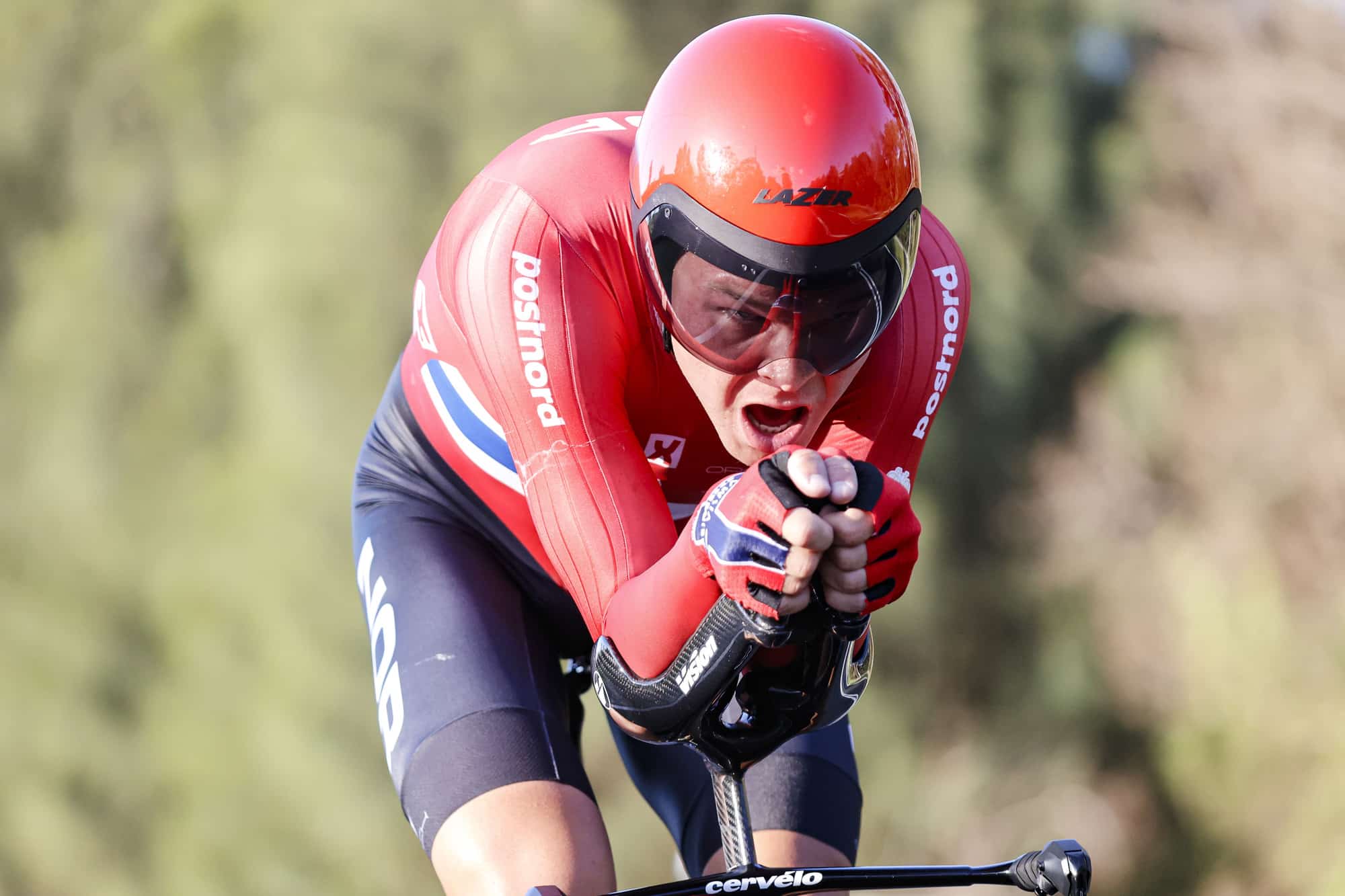 Kung, who was fifth at the world championships last year, was fastest through both the first and second time checks and looked poised to win. But he lost 13 seconds over the final phase. Home favorite Lucas Plapp set the early pace before European champion Stefan Bissegger went faster, the first rider to average more than 30mph, until his time was shattered by Foss. British hope Ethan Hayter looked destined to go close, but disaster struck mid-race when his chain came off forcing him to change bikes and he finished fourth.

American star Magnus Sheffield was also a casualty, tracking well when he crashed into the barriers and finished 17th.

“I wouldn’t say I’m maybe the guy with the greatest confidence, so I really didn’t believe until it was over,” said Foss.

“But I really felt like I got out everything I could today.”

Last year’s runner-up, Wout van Aert of Belgium, was a notable absentee. Van Aert has opted to focus on the elite road race next weekend where he aims to topple French two-time champion Julian Alaphilippe.