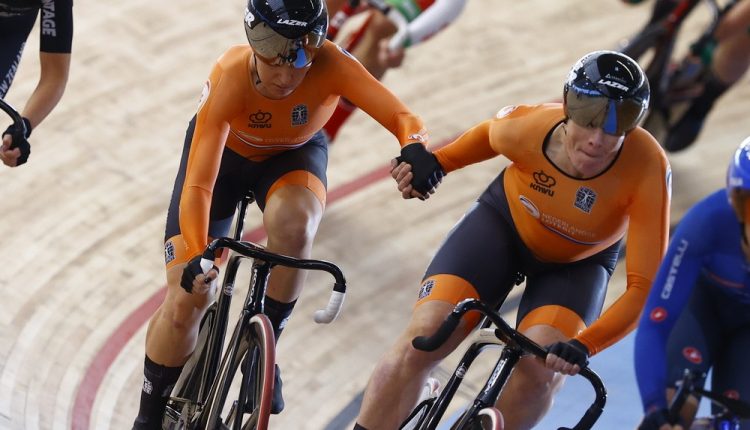 “The condition of Amy Pieters has changed. There is consciousness. This means that she can communicate slightly non-verbally. Amy recognizes people, understands what is being said.

“Doctors cannot yet say what residual symptoms and remaining abilities Amy Pieters will have as a result of the brain injury,” the team added.

Pieters fell at the end of December during a training camp in Calpe suffering severe brain damage. After emergency surgery in Alicante, she was taken back to a hospital in the Netherlands for rehabilitation.

Pieters was a world champion both on the road, as part of the six-rider Dutch team winning the mixed relay in 2019, and on the track, where she won the Madison three times with Kirsten Wild.

AMY PIETERS REMAINS IN COMA MORE THAN A MONTH AFTER CRASH