Canyon Bicycles Pro Cycling, along with their bicycle sponsor Scott Bicycles, is pleased to announce the addition of Francisco Mancebo to their roster.

“I’m excited to be returning to the States with Canyon Bicycles Pro Cycling” said Mancebo, having ridden with the team on and off throughout his career, “It’s a great team and I’m very happy here.”

Mancebo is one of the most decorated cyclists in US history, having won the overall NRC in 2011, 2012 and 2013 as well as numerous races on the North American circuit including the Tour of the Gila, Redlands Cycling Classic, the Joe Martin Stage Race, Cascade Classic, Tour of the Battenkill and the Tour of Utah.

“We’re quite pleased to have Paco back, he’s been a good friend of the team and myself” said team owner and primary sponsor, Mike Pratt, “We are hoping he will help us repeat our Tour of Utah success again this year.”

Mancebo and the team will next race at the Tour of the Gila, starting in Silver City, NM on April 19th.

Follow the Canyon Bicycles Pro Cycling team this season at: 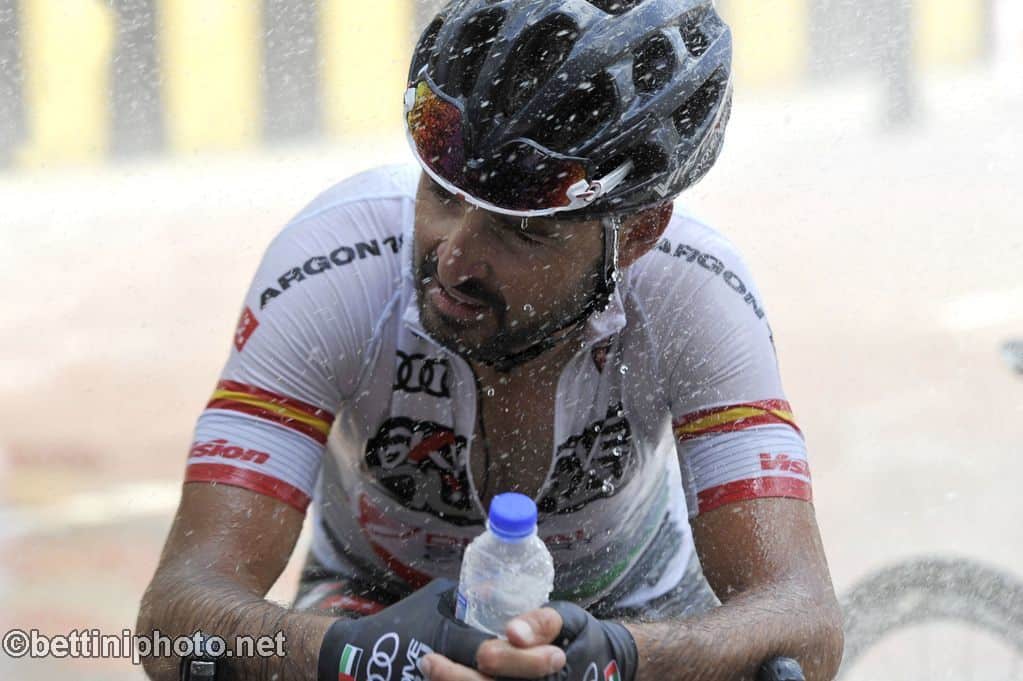 Canyon Bicycles: Canyon Bicycles has multiple locations in and around Salt Lake City, UT. A long time supporter of the sport, Canyon Bicycles is heavily involved with all things cycling in Utah, including the local high school mtb racing league as well as the club level race scene. They are open Mon-Sun 10-7 to help you with any of your cycling needs or visit online at www.canyonbicycles.com.