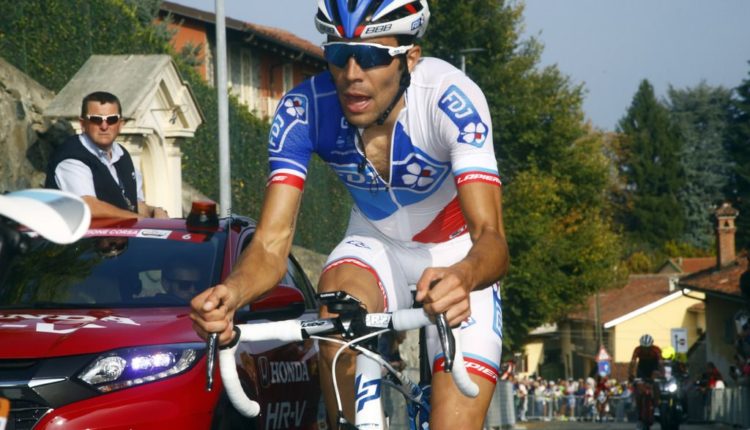 RBA/AFP – French star Thibaut Pinot confirmed on Wednesday that he will take part in this year’s Giro d’Italia as well as going for glory in the Tour de France.

The 27-year-old climber announced his choice as his Groupama-FDJ team unveiled their line-up for the race in Paris. Last year Pinot came fourth on his Giro debut, 1min 17sec behind race winner Tom Dumoulin of the Netherlands. He then failed to finish the Tour de France, in which he came third in 2014.

“Thibaut will go to the Giro d’Italia to do well and then he will go on to the Tour de France in good shape,” said Marc Madiot, his team manager. “We think his participation in the Giro will set him nicely for the Tour.”

This year’s Giro starts in Jerusalem on May 4 and is set to finish on May 27 in Rome, just 41 days before the Tour de France gets under way. 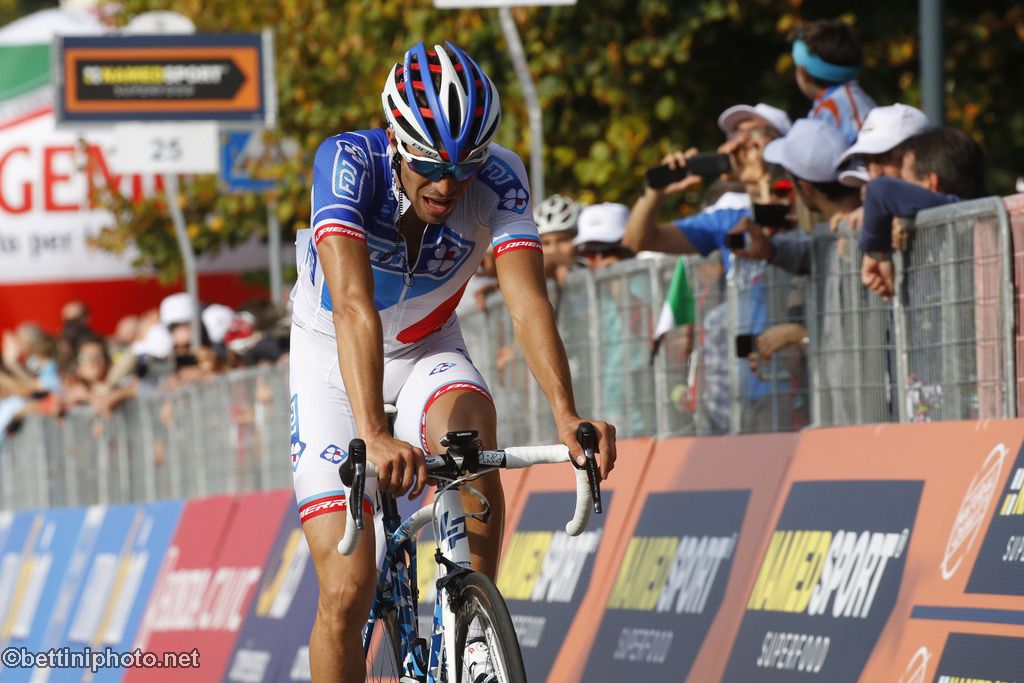