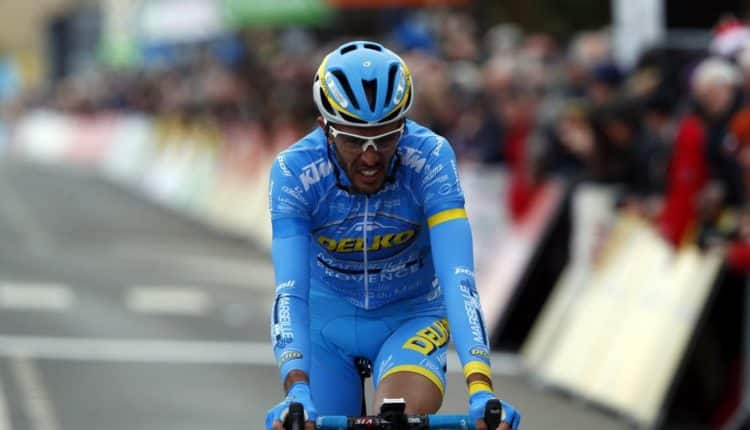 Di Gregorio, of the Delko-Marseille Provence-KTM team, tested positive in a sample collected on March 8 for darbepoetin (dEPO), it said. In accordance with UCI anti-doping rules, Di Gregorio has been provisionally suspended until the adjudication of the affair, although the rider has the right to request and attend the analysis of the B sample.

Kicked off the 2012 Tour de France over suspicions of doping, Di Gregorio was put under investigation in Marseille for possession of banned substances, but always insisted on never having doped.

He was suspended and then sacked by his team at the time, Cofidis, making his comeback a year later after having successfully sued the team over his dismissal.