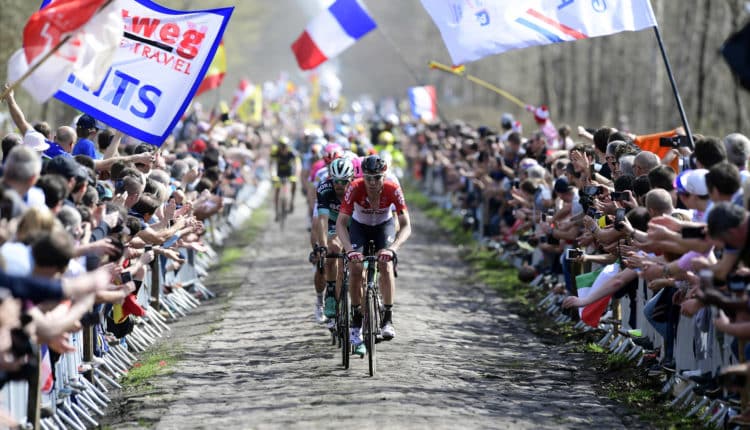 French Sports Minister Roxana Maracineanu raised fresh doubt on Thursday over the staging of the Paris-Roubaix one-day classic on April 11. The queen of cycling’s five so-called ‘monument’ races is at risk of being postponed due to the level of coronavirus infections in the region.

“The decision has not been definitely taken but it’s in an area where there is a real health problem,” Maracineanu told France Info radio.

“Perhaps this event should be postponed,” she added.

Her comments come three days after the prefect of France’s Nord region, Michel Lalande said the race was in doubt for the second year in succession.

“The prefect has taken his responsibilities, we are still in talks with him,” Maracineanu added, without specifiying when a final decision would be forthcoming.

Another of the sport’s monuments, the Tour of Flanders, remains set for April 4 under strict Covid-19 safety protocol.

Last year’s Paris-Roubaix was postponed in April because of the pandemic and rescheduled for October when it was called off again.