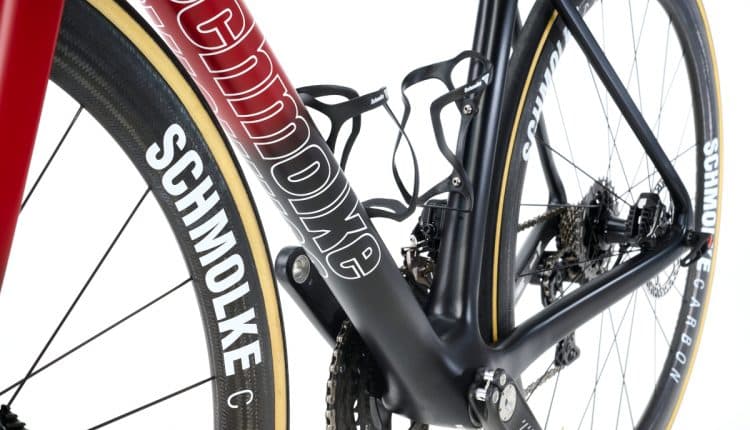 You might call it a strange coincidence, but a funny thing that connects three of Germany’s high-end bicycle brands is that they each had some of their earliest bike world beginnings working in a bike shop. From Marcus Storck and his eponymous bike brand to Roman Arnold who founded  a small consumer direct brand you may have heard of – Canyon Bikes – these heavyweights of German cycling have their roots in the retail world.

And to those two you can add the name Stefan Schmolke who along with his brother got started in a bike shop back in 1989 at the same time he was studying carbon fiber applications in cycling at university. One year later Stefan developed an early carbon handlebar before finally starting up his bike centric Schmolke Carbon company. According to Schmolke lore, it was in 1996 that they got the handlebar under German star Jan Ulrich  to prove it’s worth during the Tour de France. And then the road business boomed! 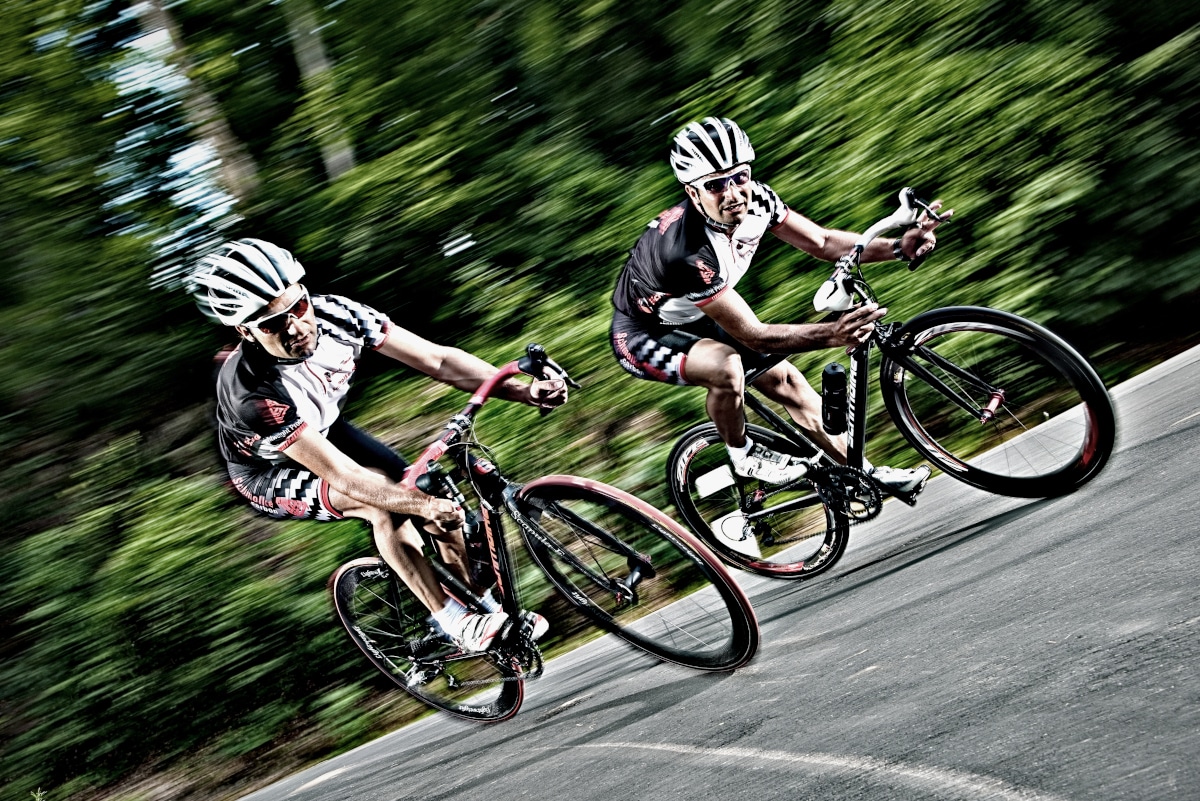 Over the years we’ve seen plenty of Schmolke branded parts, although most often when we visited Eurobike or some boutique bike shop.  Although we’ve always associated the brand with carbon components, we recently got wind of  two complete Schmolke bikes that are now available; the Aerrow road bike and the Infinity gravel bike.

Beyond the Schmolke brand, while we were in conversation with brand reps, we learned that years ago Stefan had added to his carbon enterprise by  purchasing another uber-premium German carbon brand,  THM Components whose parts, like Schmolke’s, hold court among the highest end of exotic bike components. Between the two brands there is a total of 30 employees (9 at the Schmolke shop in Constance and 21 employees at THM). Currently while the frames come out of Asia, all of the TLO (The Lightest One) components (handlebars, seat posts, crank and stem) are made in Germany with the carbon saddles coming out of Portugal.

WHAT ABOUT THM COMPONENTS?

AND THIS IS STEFAN SCHMOLKE 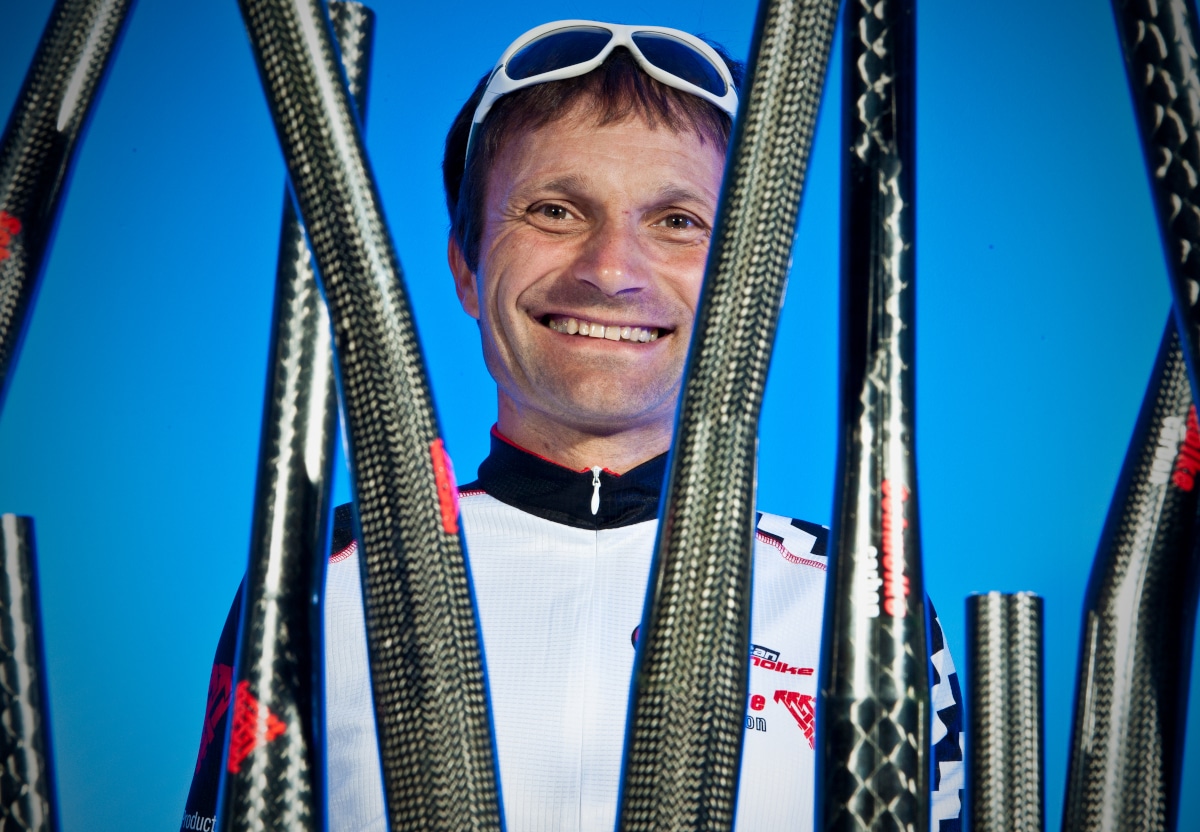 2023 WOMEN’S TOUR DOWN UNDER STAGE 3 RESULTS

Up Close With Gerard Vroomen & The 3T Strada