Froome Will Not Start 2019 in Europe

The Tour of Colombia will greet the star 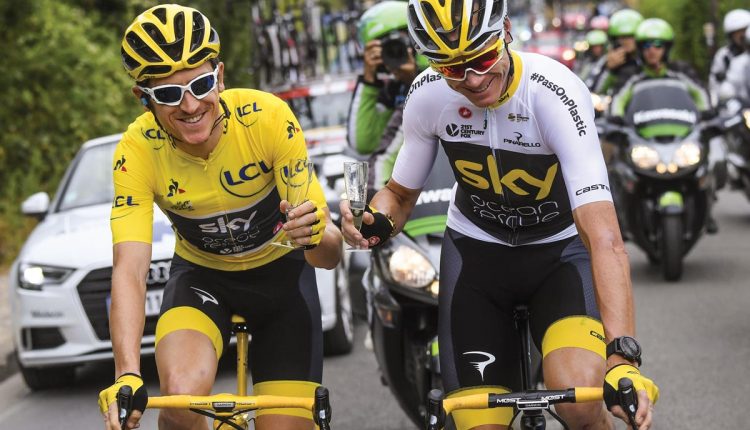 Four-time Tour de France champion Chris Froome will kick off his 2019 campaign by riding in the Tour Colombia for the first time in February, the Briton announced on Wednesday.

Froome started his 2018 season at the Ruta del Sol in Spain, but has recently been training in Colombia and in the new year will instead look to emulate Egan Bernal, who won the inaugural race in his home country nine months ago.

The second edition will take place from February 12-17 in Antioquia, where Froome’s rivals could include Spanish veteran Alejandro Valverde.