Chris Froome’s bid for a record-equaling fifth Tour de France in June took another “small step” forwards this week as he finished “comfortably in the peloton” in his first race with new team Israel Start-up nation.

Froome insisted ahead of the seven-day UAE Tour last Friday he was there to work towards full fitness and had no ambitions of winning the race.

Cycling’s former No.1 was blown into a wall by a gust of wind two years ago suffering career-threatening injuries. But the steel that made him a champion has driven Froome to dig deep, and target the top once more.

The journey has seen him quit mega-team Ineos and join Israel Start-Up Nation, where he professes to be happier.

He has undergone a recent spell of rehab in California, and embarked on his new role as ISN team leader on an upbeat note while thinking of the Tour de France.

“There’s nothing holding me back any more so I’d love to give it my best shot and win a fifth. A lot of it is mind over matter so I hope the body will follow,” he told British daily the Guardian this week.

In Froome’s last race for Ineos he completed the Vuelta a Espana but finished way down the rankings last October. The UAE Tour was a fresh start.

“This is my first race with ISN and I’m here to start my progression towards the Tour de France,” he told a pre-race press conference.

“This is the beginning of my campaign to be ready for the Tour de France.”

During the opening stage desert winds forced the peloton to dig deep.

“Nothing like a windy day in the desert to blow out those cobwebs,” Froome said beneath an Instagram photo that evening. He had finished with the main peloton.

Stage two was an individual time-trial. The Froome of old would pulverize his rivals. This time he again held on, finishing 1:36 off the pace. A good performance all thing considered. Stage three however was a tough climbing stage where the gloves came off as UAE Tour challengers Tadej Pogacar and Adam Yates, who is now with Ineos, attacked on the last hillside. Froome came in around five minutes behind.

It was a similar story on stage five, another hill, but Froome had declared before the race that “it would be nice to feel comfortable in the peloton,” and he achieved that goal, even if he was a long way off a winning performance.

“I need more races like these to get ready,” Froome told a camera crew outside his team bus after stage five.

“But step by step things are coming together for me.”

Froome is signed up to compete in several more “races like these”, including the Criterium du Dauphine in early June, the event in which he suffered his terrible crash.

That accident was described by Ineos guru Dave Brailsford “as potentially life changing.” Froome suffered a compound fracture, a collapsed lung and lost two liters of blood. He was still in a wheelchair two months later.

Asked this week if he was worried about returning to that race, Froome replied in champion style. “If I’d overshot a corner I’d probably have more doubt over my abilities. But this happened on a perfectly straight road. A big gust of wind took my front wheel when I had one hand on the handlebars and directed me into somebody’s driveway wall. It’s one of those freak things,” he said. 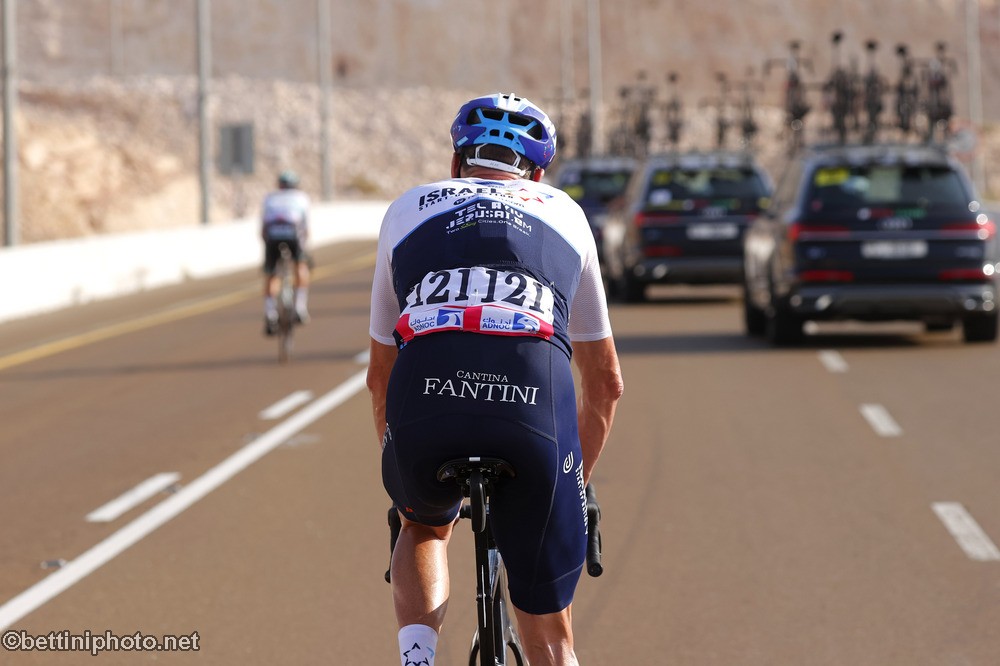 REBECCA RUSCH: WHY THE QUEEN OF PAIN IS OUR HERO