Froome Has ‘No Regrets’ Over Missing Tour Stage Win

Chris Froome may be sitting pretty in yellow and on the brink of winning a fourth Tour de France, but he remains frustrated by his inability to taste a stage victory this year. In his previous Tour victories in 2013, 2015 and last year, he won at least one stage each time and even managed three in 2013.

But with only three stages left, Froome has won none yet in 2017, and in fact he’s not raised his arm in victory in any race this year. Going back to 2013, he’d always come into the Tour with at least two and up to four stage race wins, including numerous individual stage victories too. But this year, his record shows nothing, with his best result fourth overall at June’s Criterium du Dauphine.

The Team Sky leader came close again on Thursday but was unable to make the difference when he accelerated 2.5km from the finish and came home fourth on the 179.5km 18th stage that finished on the tough Col d’Izoard, as Frenchman Warren Barguil claimed his second stage success. “For sure it would be amazing to have won a stage today, especially on the most iconic climb on the race,” admitted Froome, 32. “But my goal is to focus on the yellow jersey and if I got to Paris in yellow, I would have no regrets on this Tour.”

Froome remains the overwhelming favourite to win his fourth Tour title as he is the strongest time-trialist among the contenders going into Saturday’s 22.5km race against the clock. He has a 23 second advantage over Romain Bardet and 29 sec to Rigoberto Uran. On the opening stage 14km time-trial he beat Bardet by 39sec and Uran by 51sec, although it was raining that day with conditions wetter and slippier for some than others. 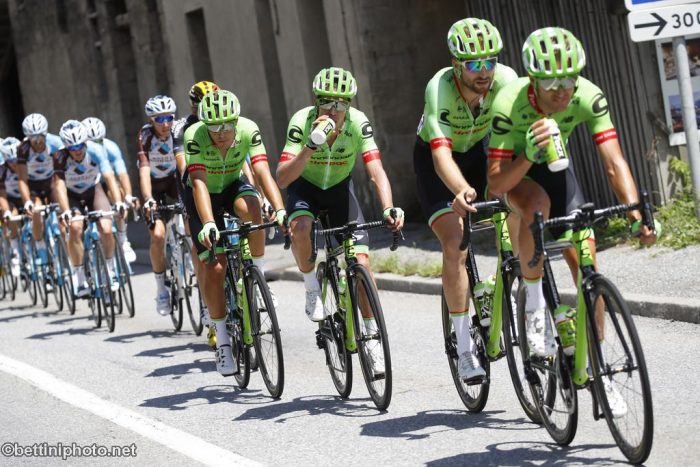 “It’s a really close race still for sure,” added Froome. “Hopefully, if the first time-trial in Dusseldorf is anything to go by, then I’d have the upper hand on the rest of the GC guys. “But having said that, it’s still very close and still anything can happen.” Frenchman Bardet had tried to attack to gain time on his rivals, knowing that normally he’s the weakest of the three in time-trials, despite actually beating Uran in Dusseldorf.

The Colombian, on the other hand, rode defensively, covering moves by Bardet and then Froome, although he gave up a handful of seconds on the line. “The important thing was to stay at the front and not lose time,” said the 30-year-old Uran. “We suffered on the Izoard, it was really tough, but it was good for me. “We knew it would be difficult, it’s difficult to attack Sky.” Looking forward to Saturday, he added: “The time-trial is very important — it’s pretty tough for the end of the Tour.”

Further back, Briton Simon Yates took a big step towards emulating his twin brother Adam’s achievement from last year of winning the young rider’s white jersey. He lost 22sec to Louis Meintjes but still leads the South African by 2min 06sec. Yates was also 35sec quicker than Meintjes on the first stage.

“I’m more confident after today. There are still difficult stages to go, we’ll see how the TT goes,” said the 24-year-old, who is seventh overall with Meintjes eighth, where he also finished last year as Adam Yates came fourth. “I’m excited, I like TTs,” added Simon Yates. 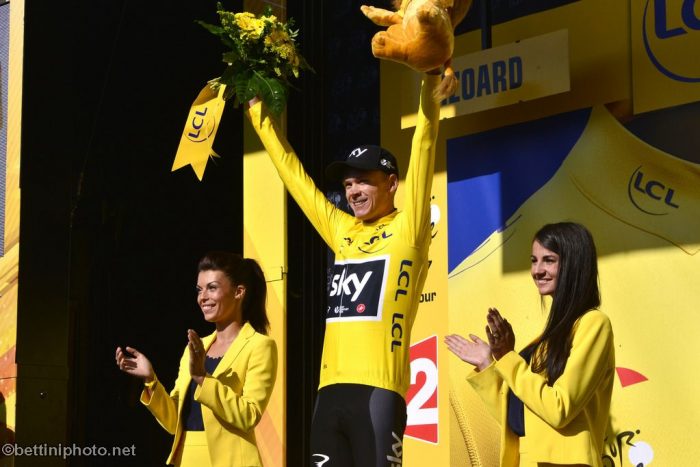 Landa could challenge Me Next Year – Froome