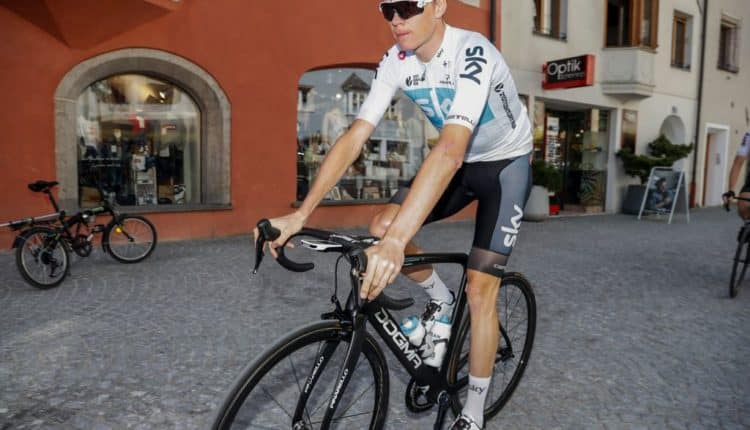 RBA/AFP – Chris Froome is trying to put his tumultuous Giro d’Italia preparations behind him as he focuses on making history. Froome has won the last two Grand Tours — the Vuelta a Espana in September and the Tour de France before that in July.

Should he win the Giro this month, he would become only the third man — and first in 35 years — to hold all three Grand Tour titles at the same time. The other two — Eddy Merckx and Bernard Hinault — are amongst the sport’s greats having both won the Tour de France a record five times.

Four-time winner Froome, 32, would like to try to emulate them in July, should he be allowed to race, but for now it is the Giro occupying his thoughts.

“That’s a huge motivation for me, that was part of my decision-making process in deciding to be here, in that I won the Tour last year and the Vuelta,” he said when asked about the cycling Grand Tour grand slam. “I can’t remember the last time a rider won three Grand Tours consecutively like that — it’s a huge point for me.” 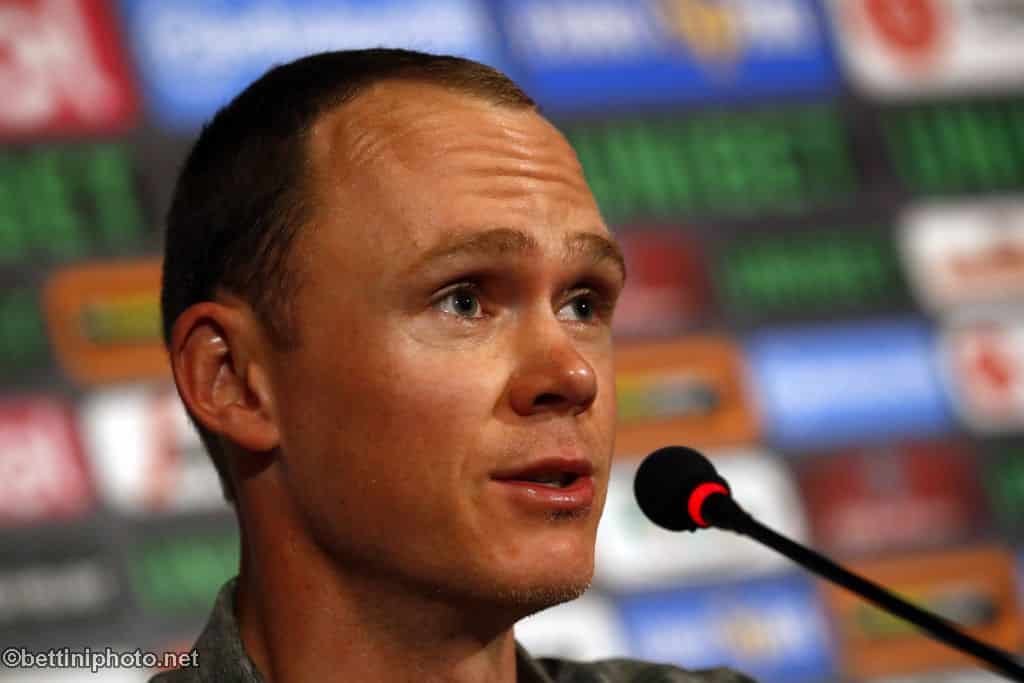 His adverse analytical finding from a doping test during the Vuelta last year hangs heavy on his shoulders, though, with much of the talk leading up to the Giro centred on whether or not he should even be participating. The sport’s world governing body, the UCI’s rules do not preclude him from continuing to race as he fights to clear his name and avoid a doping ban. But the UCI’s own president, David Lappartient has said he should withdraw from professional racing pending a solution to his case.

Organizers, though, are delighted to have the sport’s biggest star lining up in a dream scenario, taking on last year’s champion Tom Dumoulin and home hope Fabio Aru.

And even the potentially explosive decision to start the race in Jerusalem, followed by two stages around Israel, hasn’t dampened Froome’s enthusiasm. “I’ve been pleasantly surprised. There was obviously a lot of talk before coming here about the security concerns but it’s been fantastic,” Froome said. Dutchman Dumoulin, 27, could not hide his excitement at the prospect of starting the race in such a fabled and atmospheric city.

“Our hotel is near the old city, I couldn’t help myself but I took the bike and rode a lap around the whole city and also through the whole city,” said the Sunweb team leader. “I was getting a lot of eyes (strange looks): ‘Who’s this guy?’ “Because I was in normal clothes but on a special road bike.”

Dumuolin’s presence creates a particular challenge for Froome, who has previously been used to putting time into his climbing specialist rivals in time-trials. That won’t be the case against Dumoulin, the world time-trial champion, who can also hold his own on the climbs.

“On paper I’m certainly not going to be able to rely on time-trialing to try and win the Giro,” said the Briton. “The race is an extremely well balanced race this year: there are time-trials but also a lot of mountains.” Those two certainly won’t be able to keep their powder dry in the mountains while waiting for the races against the clock, though, as there are six summit finishes and a host of talented climbers hungry for success.

“I won’t be conserving myself in front of Froome,” said Aru, who has previously finished second and third at the Giro and vowed to ride “an attacking race”. The 27-year-old pointed to the likes of Frenchman Thibaut Pinot, who won last month’s Tour of the Alps, Italian Domenico Pozzovivo and Colombia’s Miguel Angel Lopez as being “in great form”. “There could be 15 riders aiming for a high finish,” he added, mentioning Colombia’s Esteban Chaves, Simon Yates of Britain, New Zealander George Bennett and Canada’s Michael Woods.