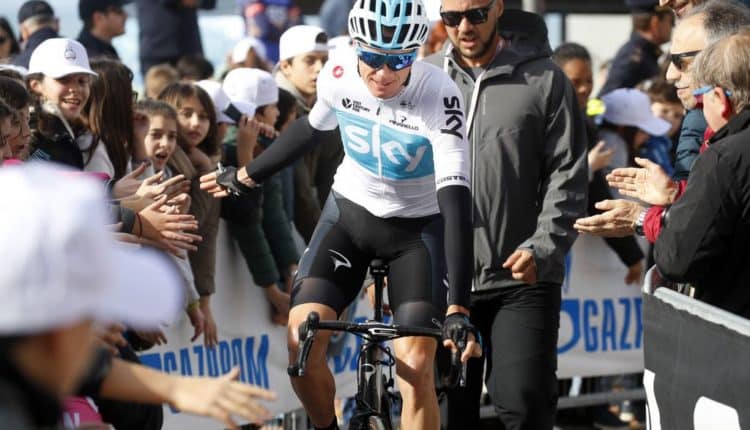 RBA/AFP – Chris Froome has urged world cycling chief David Lappartient to talk to him directly about an ongoing probe into an adverse doping test rather than address the issue in public.

The British four-time Tour de France champion returned an adverse analytical finding for the asthma drug salbutamol at the Vuelta a Espana in September — a race he won in a historic Tour-Vuelta double.

The 32-year-old Team Sky rider is involved in a legal and scientific wrangle with the International Cycling Union’s (UCI’s) independent anti-doping unit about how that finding happened. He insists there has been no wrongdoing on his or the team’s part. Although salbutamol is permitted in certain doses, Froome gave a urine reading of twice the allowed limit.

On Wednesday, UCI president Lappartient told the BBC it would be “a disaster for the image of cycling” if Froome rode in this year’s Tour de France without his case being resolved. The investigation is ongoing and Froome continues to compete. He is currently taking part in the Tirreno-Adriatico race in Italy and intends to ride May’s Giro d’Italia and then the Tour de France. 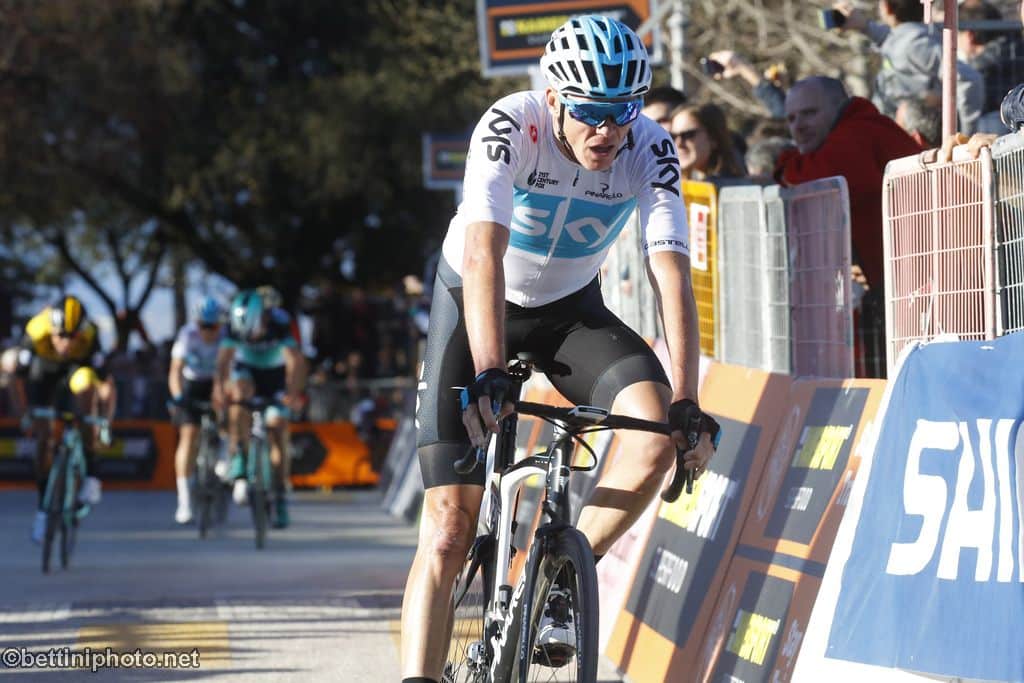 Speaking about Lappartient’s comments, Froome told cyclingnews.com he was doing his best to follow “due process”. “I get that it’s a difficult situation,” he said. “This was obviously meant to have been a confidential UCI process but this was made public, so that changes things. “Given his concern for the reputation of the sport, I think it would be more sensible of him to raise his concerns in person or at least though the right channels as opposed to through the media.

“I’m obviously doing everything I can to get this resolved as quickly as possible and just trying to keep my head down.” Lappartient’s comments followed the publication of a damning report by British lawmakers this week that focused on doping in sport. Froome’s case did not form part of the report.

The parliamentary committee admitted that retired British rider Bradley Wiggins, Team Sky and their principal Dave Brailsford were not guilty of “a violation” of doping rules but said their actions in applying for TUEs (therapeutic use exemptions) for the steroid triamcinolone did “cross an ethical line”. All have categorically denied cheating.

Wiggins, the first Briton to win the Tour de France, in 2012, has said he is the victim of a “malicious” attempt to smear his reputation, denying the team crossed an ethical line by using the medication.

Poels Crashes out of Paris-Nice