When Sky burst into the professional cycling world with a star-studded line-up and lofty ambitions they proudly trumpeted to all who would listen their “zero tolerance” policy towards drugs. And yet two major scandals related to doping later in this year alone, Sky are left reeling and their favorite tagline seems to be ringing more hollow than ever before.

First there was the jiffy-bag affair involving former rider Bradley Wiggins, and now Froome’s positive test for elevated levels of the asthma drug salbutamol. And those came on the back of revelations in September 2016 from the Fancy Bears hacking group that both Wiggins and Froome had benefited from therapeutic use exemptions (TUEs). When you set the ethical bar high, you can also set yourself up for a hefty fall.

Sky from their inception claimed to be different, they claimed to be clean and they claimed to have a “zero tolerance” approach to doping. That was called seriously into question last year when Fancy Bears published records of Wiggins’s use of triamcinolone, a powerful, and banned, corticosteroid before his tilts at the 2011 and 2012 Tours de France and 2013 Giro d’Italia — the three Grand Tours in which he started as one of the favorites.

There is no suggestion that Wiggins or Sky have done anything wrong as the TUEs were properly acquired. The issue was more about when they were sought — before the three biggest races of Wiggins’s professional career  – and how this conflicted with Sky’s supposedly transparent approach to cycling. Froome also benefited from two TUEs — in May 2013 and April 2014 — so he could take the steroid prednisolone, used to treat allergies such as his asthma.

But he also revealed earlier this year that he had rejected the possibility of applying for a TUE during the 2015 Tour de France, which he won, because he said “it did not sit well morally with” him.

But admitting to having rejected a TUE on ethical grounds served only to raise questions as to why he hadn’t felt the same way when previously applying for them. This came at a time when Sky, and Froome, were already drained from constantly defending themselves over the four-time Tour winner’s stunning performances during the 2013 and 2015 editions that saw him practically hounded by a suspicious cycling press that was still seething over the sordid doping of the Lance Armstrong years.

Froome, and Sky, have regularly been questioned about not just doping but also the use of electric bike aids as the Kenyan-born rider and his team have dominated four of the last five Tours. Then there was the jiffy-bag saga earlier this year in which Sky failed to show any documentary evidence to support belated claims that a mysterious package delivered to Wiggins during the 2011 Criterium du Dauphine contained nothing more than the legal decongestant fluimucil.

Although a 14-month inquiry by UK anti-doping (UKAD) found that Wiggins and Sky did not have a case to answer, UKAD did criticize the crossover between personnel at Sky and British Cycling, and did not, strictly speaking, find either Wiggins or Sky innocent of any wrongdoing. Now the latest salbutamol story will further tarnish a reputation Sky have been trying to protect for some time. And for a team that is already deeply unpopular in many areas of the cycling world — from fans to specialist press often convinced the British outfit has been getting away with skulduggery of some sort since its inception — this latest scandal is another unwanted distraction.

Froome may yet be found to have done nothing wrong — as with the cases of TUEs and the jiffy bag — but the damage done to Sky’s image and proud claims of transparency and “zero tolerance” will not so easily be swept under the carpet. 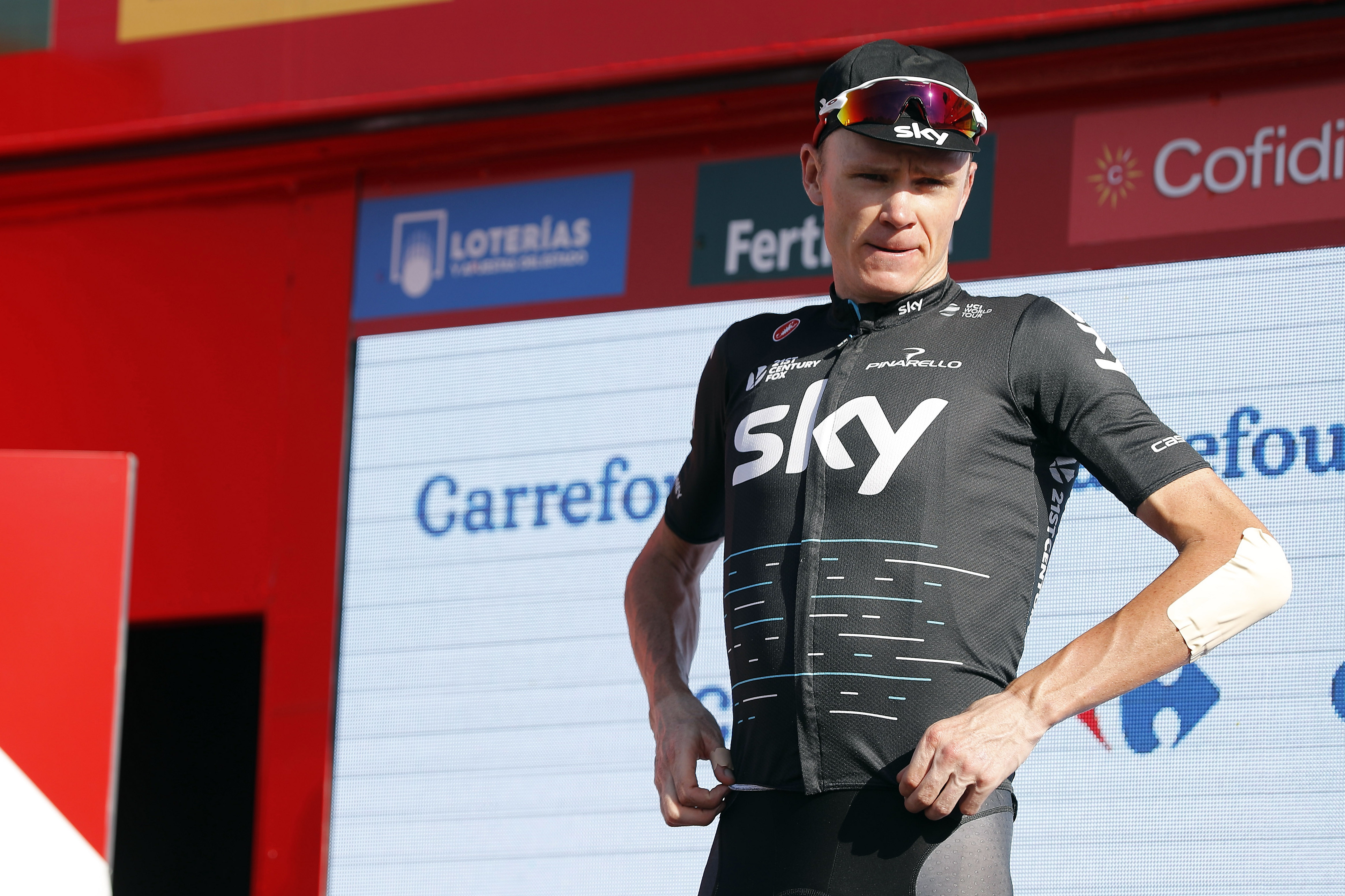