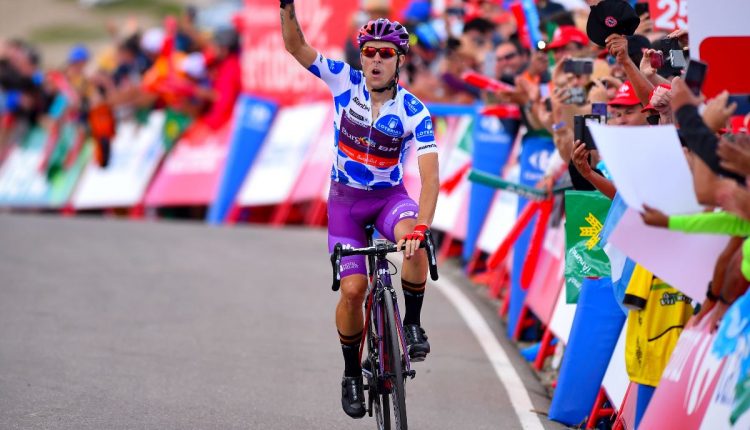 Full Speed Ahead, the fourth electronic road groupset producer in the world, has just debuted its electronic wireless K-Force WE groupset in a three-week Grand Tour with a historical triumph on Stage 5 of the Vuelta a España. 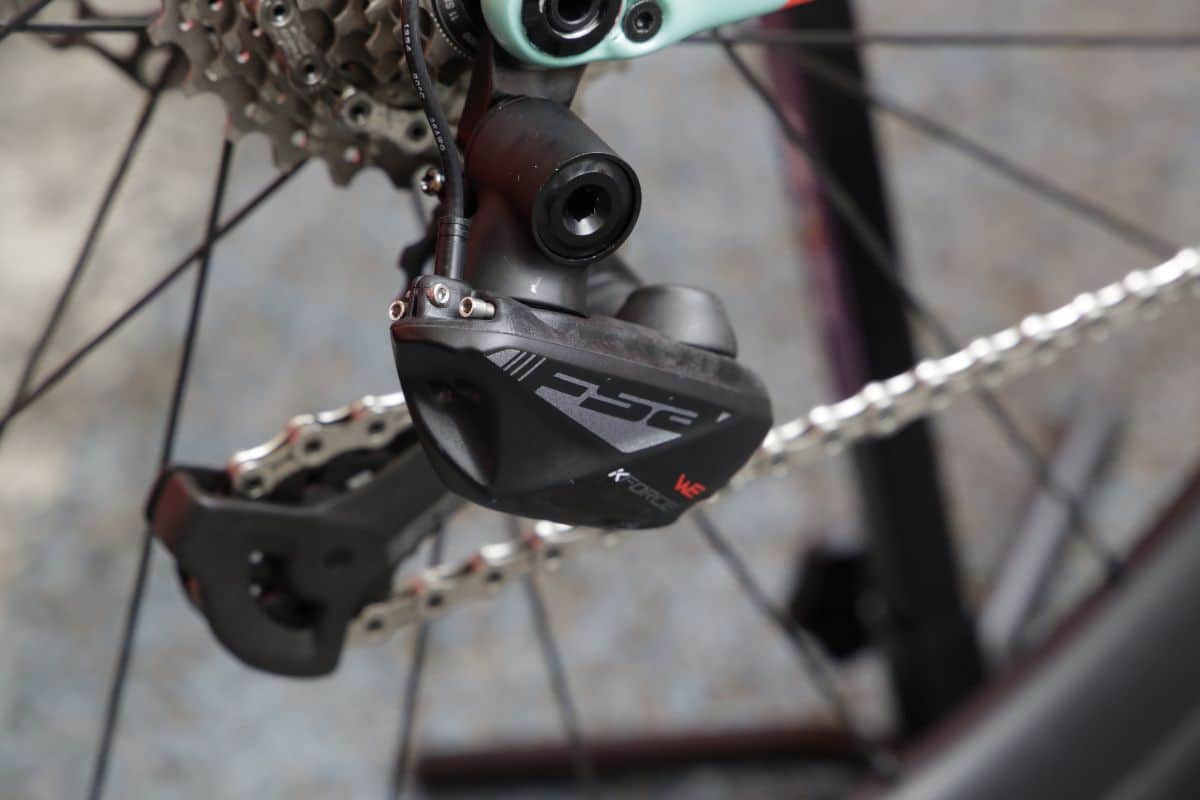 Spanish rider Angel Madrazo Ruiz of the BH-Burgos team, and current leader of the King of the Mountains  classification overall, claimed a spectacular stage win at the Javalambre Astrophysical Observatory, finding success after his third long-range attack in this year’s La Vuelta a España.
His breakaway companions dropped him three times in the gruelling final climb on the road to the finish, but the  31-year old Spaniard came back inside the last kilometer to claim the biggest win of his career, and the first for the K-Force WE groupset.
The epic day for Full Speed Ahead was completed with second place on the same stage for Dutch rider Jetse Bol, racing with a BH G8 Disc Brake bike equipped with a K-Force WE Disc Brake groupset.
In recent years, Full Speed Ahead accepted the challenge of designing, developing and manufacturing its own wireless electronic groupset for both rim and disc brake bikes, and after years of study and development together with pro teams and athletes, the K-Force WE Groupset has debuted in the most successful way possible on the biggest stage with the combative BH-Burgos team.
A story about a challenge won, the day has now entered into the story of cycling and bike technology.
Discover more about K-Force WE Groupset here: http://we-fsa.com/en