Frenchman Arnaud Demare won a photo-finish sprint for the fourth stage of the Giro d’Italia on Tuesday, as Team Ineos leader Geraint Thomas withdrew from the race with a fractured pelvis. Groupama-FDJ rider Demare beat Slovak Peter Sagan by just a tiny margin in a thrilling battle to the line after 3hr 22min in the saddle over 140km from Catania to Villafranca Tirrena, in Sicily.

Demare said to win he had ‘thrown his bike’, a move where a sprinter sits back from the saddle and pushes the cycle forwards a few inches. 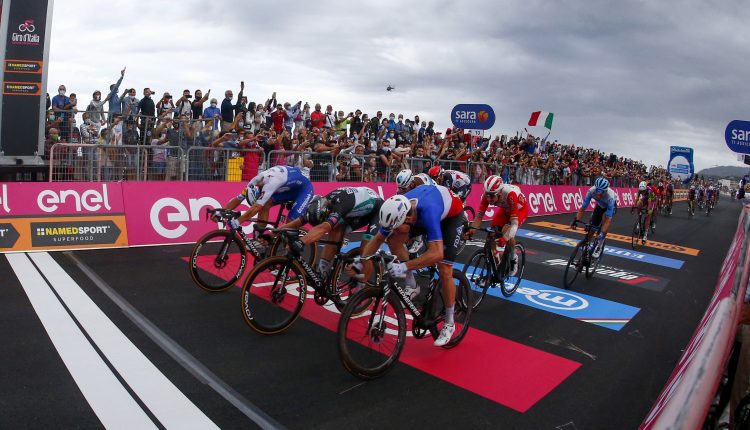 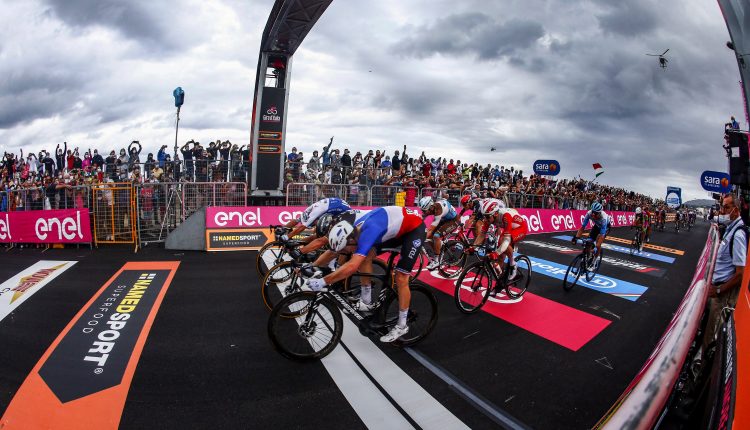 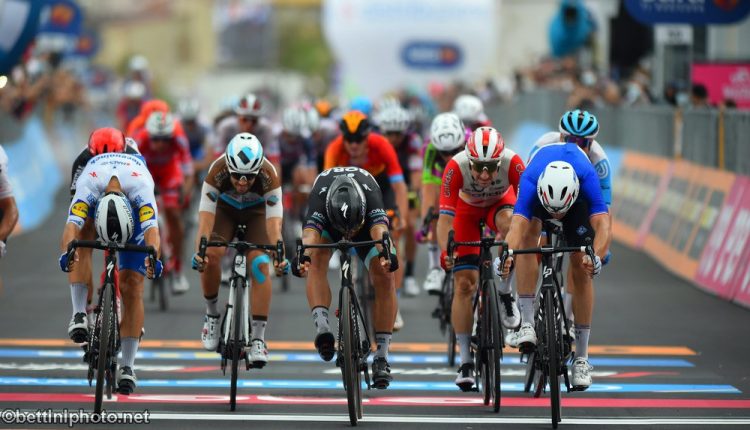 “Behind my dad’s scooter I often train for that last push,” said Demare.

“Today it paid off but I wasn’t sure that I’d won when I crossed the line. It was so tight. It’s fantastic to have won a Giro stage already in the first days of the race.”

It was hard on Sagan, who also came second on Tuesday. For 29-year-old Demare it was a second stage win after last year in his fourth Giro participation. The French champion now has 72 career wins including 11 this season including the Italian semi-classic Milano-Torino.

On the final day in Sicily, Deceuninck-Quick Step’s Joao Almeida retained the overall leader’s pink jersey and bagged two bonus seconds in an intermediary sprint to pull ahead of Ecuadorian Jonathan Caicedo. Almeida said “I tried to go for the time bonus at the intermediate sprint, I can be fast in a small group. I am very happy to wear the Maglia Rosa another day.”

But Thomas and Ineos’s misfortunes continued as the British rider was forced to withdraw before the start of the stage with a fractured pelvis. The 2018 Tour de France winner’s crash on Monday cost him more than 11 minutes at the arrival at Mount Etna in Sicily, and saw him drop from third to 53rd overall.

“It’s so frustrating,” said the 34-year-old, who fell hard on his left side after he cycled over a discarded water bottle during the pre-race parade on stage three.

“I’d put so much work in to this race. “I did everything I could and feel like I was in just as good, if not better shape, than when I won the Tour. I was feeling really good. So for it just to end like this is gutting.”

Thomas has never been successful in his four Giro starts, but this is his earliest withdrawal, having also pulled out before the 13th stage in 2017, five days after a fall.

Ineos’ doctor Phil Riley said scans had “revealed a small undisplaced fracture in the lower part of the pelvis which wasn’t picked up on the X-rays yesterday”.

“As a precaution he will be withdrawn from the race as it’s an injury that could easily be aggravated.”

It was also another blow for Ineos after their disappointing Tour de France where defending champion Egan Bernal withdrew.

Wednesday’s fifth stage moves to mainland Italy, in Calabria in the foot of Italy, covering 225km from Mileto to Camigliatello Silano.

GERAINT THOMAS PULLS OUT OF GIRO AFTER BREAKING PELVIS IN CRASH