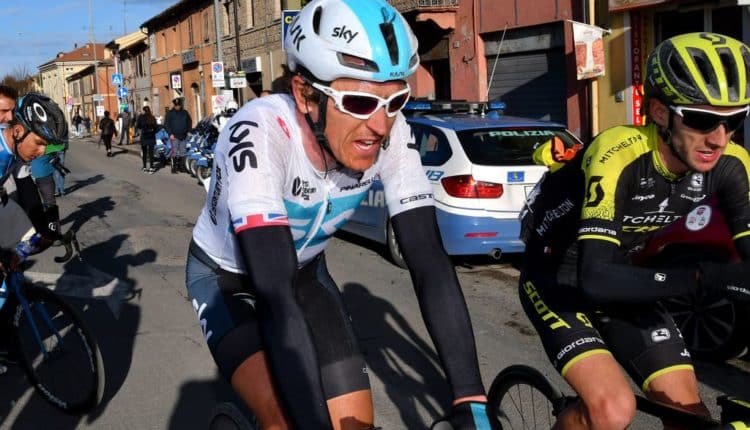 RBA/AFP – Geraint Thomas is dreaming of wearing the Tour de France yellow jersey again, although he wouldn’t be drawn on whether he expects to replace Chris Froome as Team Sky leader.

Froome’s participation at July’s Tour is in doubt due to an adverse analytical finding in a doping test during last year’s Vuelta a Espana. If Froome is banned and misses the Tour, Thomas would likely become the Sky leader for the race.

“Where I sit in that team, I don’t know yet. I’m just concentrated on making sure I get to the starting line,” Thomas told AFP on Saturday, ahead of Sunday’s prestigious Paris-Roubaix one-day classic. Thomas wore yellow for four days at last year’s Tour after winning the opening prologue but he lost it to Froome after stage five and crashed out of the race four days later while still sitting second overall.

The first nine stages in this year’s Tour are either flat or hilly — rather than mountainous — with the ninth stage finishing at Roubaix after taking in some bone-crunching cobbles. It’s terrain that suits the all-rounder Thomas, who has aspirations of wearing yellow again. 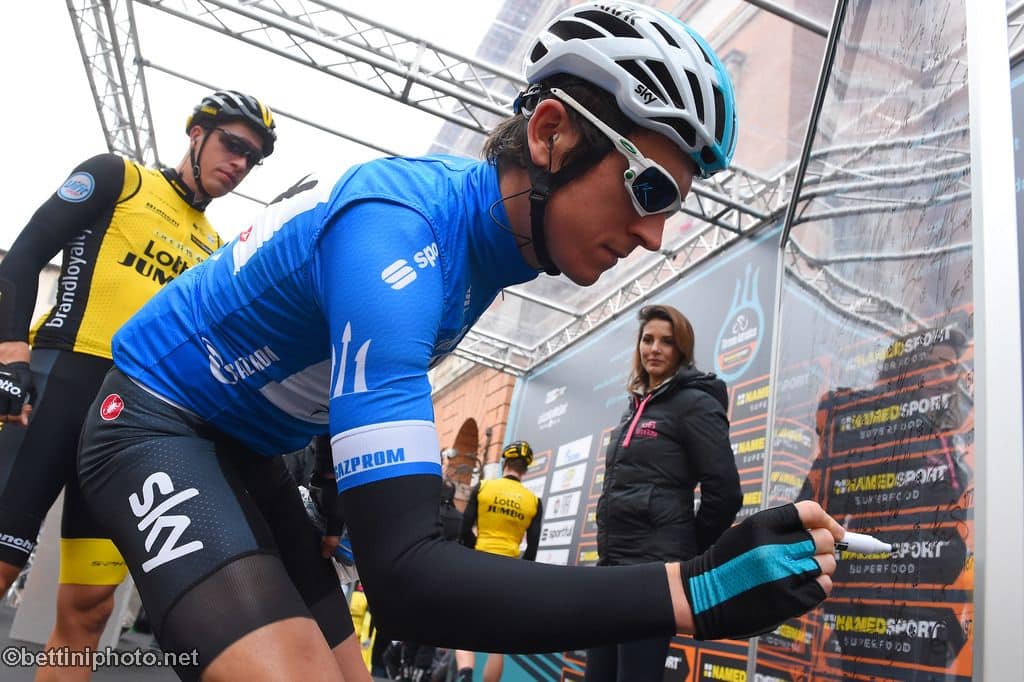 “That would be very nice,” he said, blushing slightly. “I wouldn’t turn that down, if it did happen that would be great.” The Welshman has turned himself into a stage racer having previously excelled in the one-day cobbled classics.

In 2014, he finished seventh in Paris-Roubaix and eighth at the Tour of Flanders — the two major ‘Monument’ cobbled classics. He won’t be amongst the favorites for Sunday’s 257km ‘Hell of the North’, which he says is tougher than the Tour of Flanders due to the state of the cobbles in northern France.

“It’s totally different to Belgium,” he said of the 54km of cobbles. “This is a lot rougher. “In Roubaix, it’s like someone’s just gone along and chucked a load of stones out of the back of a truck.”

Still, the 31-year-old is looking forward to it and believes in Sky’s chances. “You need a bit of luck and it’s fun because it’s not as controlled as the Grand Tours,” he said.

“There’s a good feeling in the team — we went out Thursday and it was pretty muddy but with the sun it’ll be dried out mainly now. “There’s going to be a tailwind which will help, and we have a strong team, and if we trust each other we can get a good result.” 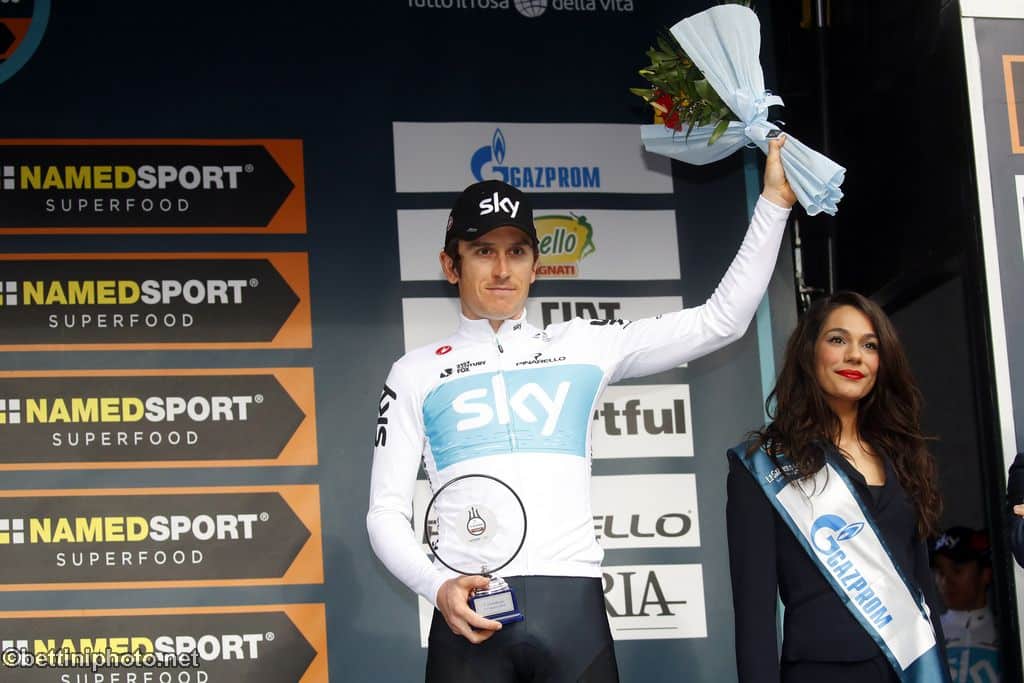