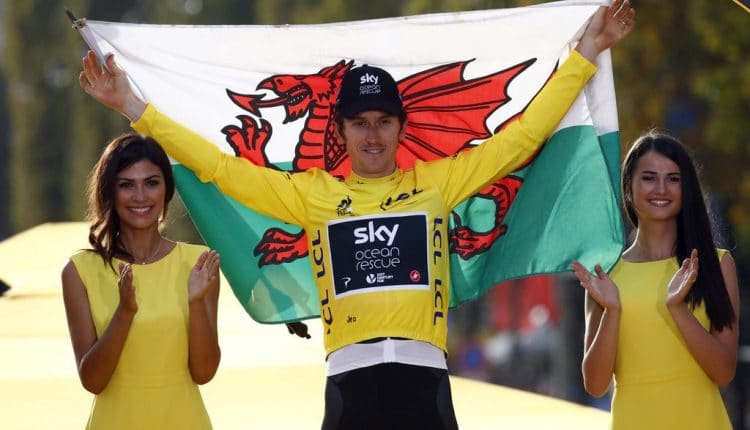 The two-time Olympic gold medallist finished the race in Paris with a cushion of nearly two minutes over Dutch rival Tom Dumoulin (Sunweb) to secure his first yellow jersey, with Froome in third. The 32-year-old Welshman is the third Briton to win the race after Froome and Bradley Wiggins, securing Team Sky’s sixth victory in the race from the past seven editions.

Amid a general feeling of suspicion surrounding Sky and their sheer domination of the Tour, Froome was spat at and manhandled and Thomas booed off the podium earlier in the race. Froome was the subject of an investigation into why a sample from his 2017 Tour of Spain victory revealed twice the permitted amount of the asthma drug salbutamol.

Banned from racing by organizers — a decision welcomed in France — Froome was allowed to race after cycling’s governing body, the UCI, dropped its case against him. Team Sky boss Dave Brailsford was previously questioned by British MPs following allegations Sky had breached ethical guidelines by abusing the legal use of therapeutic use exemptions (TUEs) for their riders.

“Numerous times Team Sky have lost control of their own movie: the one where a world-conquering outfit is built from scratch and wins with no ethical compromises,” said the Telegraph newspaper’s chief sportswriter Paul Hayward.

“Geraint Thomas’s first Tour de France victory puts them back in the director’s chair — for now.” “Somehow Sky’s renegade pose and the hostility they arouse in France morphed into a romantic narrative about a much-loved rider fully coming of age on the road six years after his gold for Team GB at the London 2012 Olympics,” he added.

The Guardian said it would be narrow-minded of British fans to whitewash the long and legitimate criticisms of Team Sky. “Yet it is hard not to warm to Thomas, who has remained droll and engaging even when the pressure has been greatest. Give the current climate it perhaps also helps that he doesn’t have asthma, has never had a TUE, and when he broke his hip at the 2013 Tour he insisted on nothing stronger than ibuprofen.”

The Times said one of the most popular men in the sport had won the toughest race on earth. “Thomas’s Tour de France win has certainly bought his team a huge amount of much-needed goodwill,” it said. “Plenty of people will still find it hard to believe in Team Sky, but doubting Thomas is more difficult. His progression to the pinnacle of the sport has been the painstaking work of a decade.” 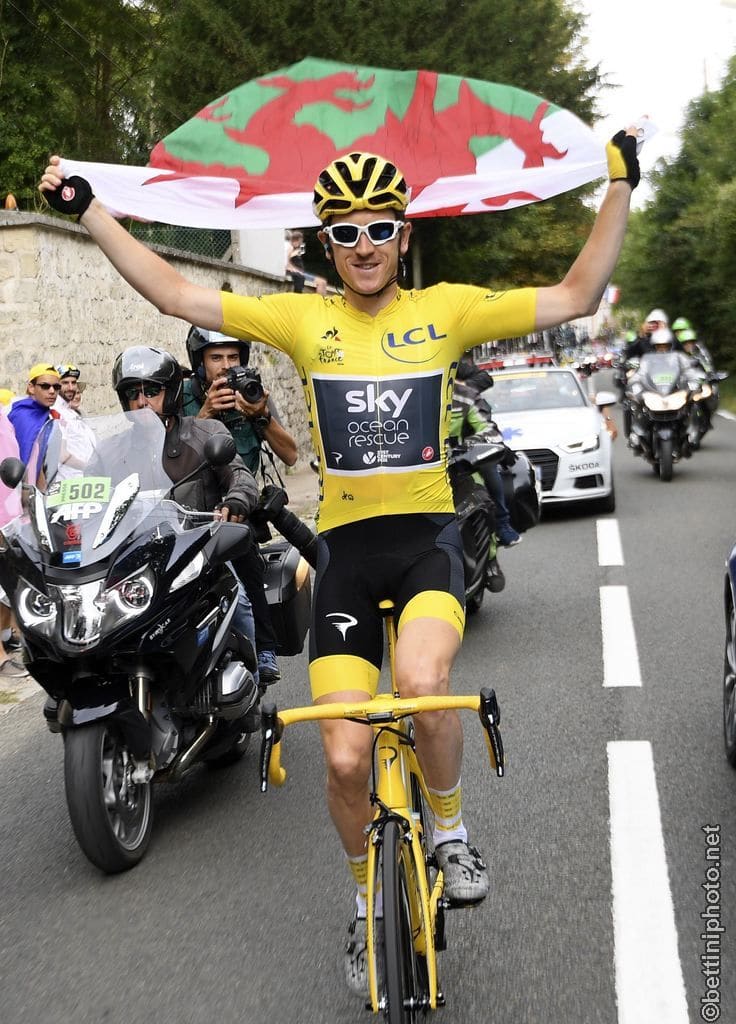