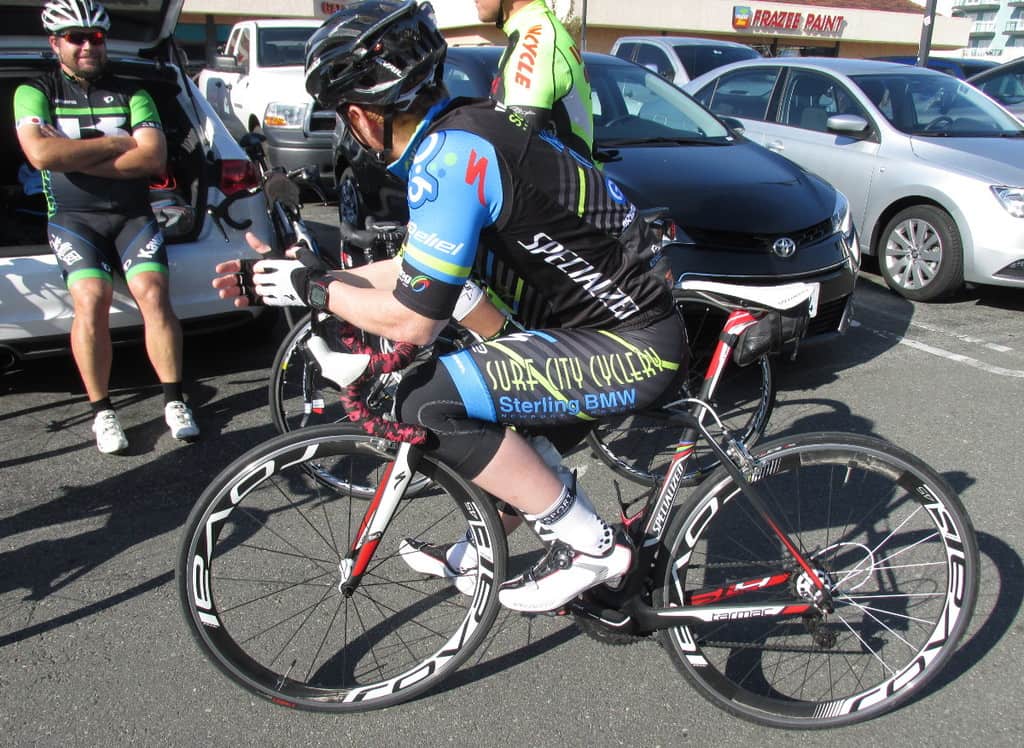 Ryan Villopoto is one of the most celebrated motocross racers in the world today and to make that claim he has had to work extremely hard to get to the top of the heap. After a nearly life-long career spent chasing titles in America, the Monster Energy/Kawasaki backed rider is embarking on what is sure to be his biggest adventure yet – moving to Europe to pursue the title of World Champion to add to his multiple National Motocross & Supercross titles he’s won in America.

We’ve known Ryan for years and he is a big fan of cycling. We’ve known his trainer Aldon Baker even longer. Aldon is a former Pro mountain bike racer and together they make up a potent force in training by spending as much time as possible off the motorcycle and on a bicycle.

Whether your a racer or a fan of racing, this video encompasses all the hardship and dedication that’s involved with becoming a champion.