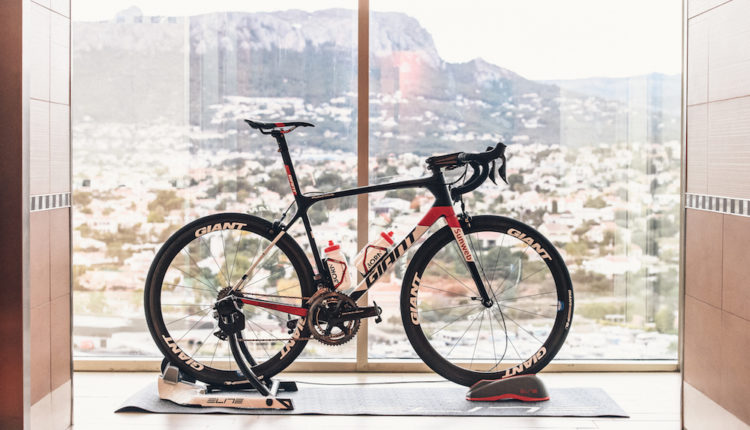 Press Release: Following its most successful season ever, a year that included capturing its first ever grand tour victory at the Giro d’Italia, earning multiple UCI world championship titles in elite men’s and women’s categories, and winning both the points jersey and the King of the Mountains jersey at the Tour de France, Team Sunweb and Giant have extended their partnership for the upcoming 2018 road racing season.

Giant will again outfit both the UCI WorldTour team and Continental Development Team with cutting-edge bikes and gear to give them a competitive advantage throughout the season. The organization also includes the Team Sunweb women’s squad, which is sponsored by Liv. 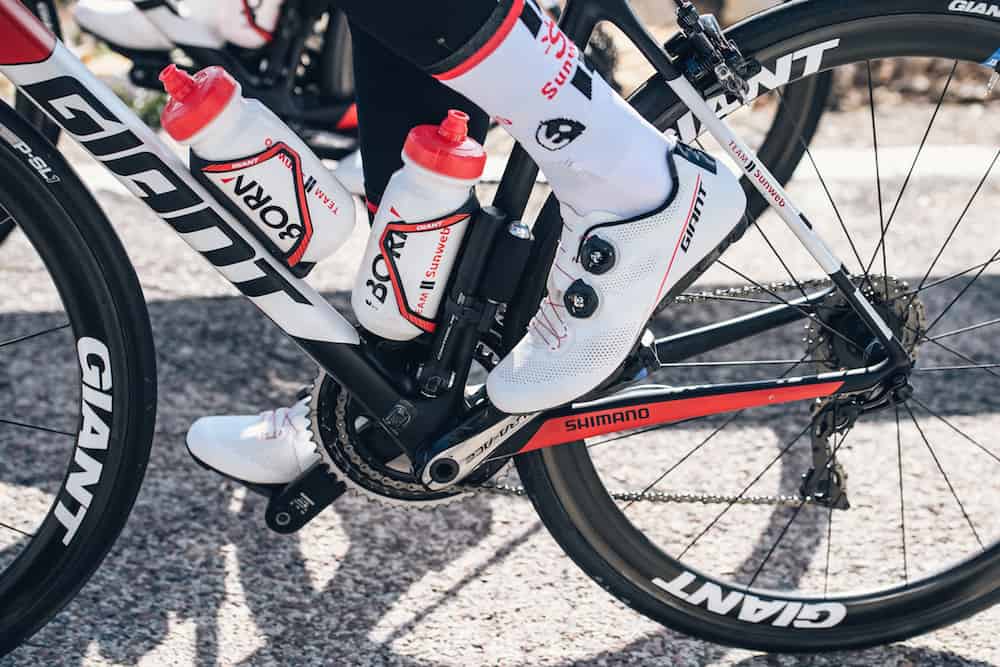 Since partnering with Team Sunweb four years ago, Giant has continually evolved its role as the team’s technical partner. As the world’s leading manufacturer of high-quality bikes and gear, Giant has committed a team of engineers and product developers to working with the sport’s top professional riders to create, develop and test new bikes and gear.

This year, in addition to supplying all of the team’s bikes—which includes a full selection of purpose-built machines for climbers, sprinters, all-rounders and time trial events—Giant is expanding into several key new categories.

The most notable addition this year is wheels. All three Team Sunweb squads will be testing and racing with team-issued WheelSystems from Giant. They feature Giant’s innovative Dynamic Balanced Lacing (DBL) technology, and are available in both tubular and tubeless rim configurations with a variety of rim depth options depending on the race, weather and course conditions. 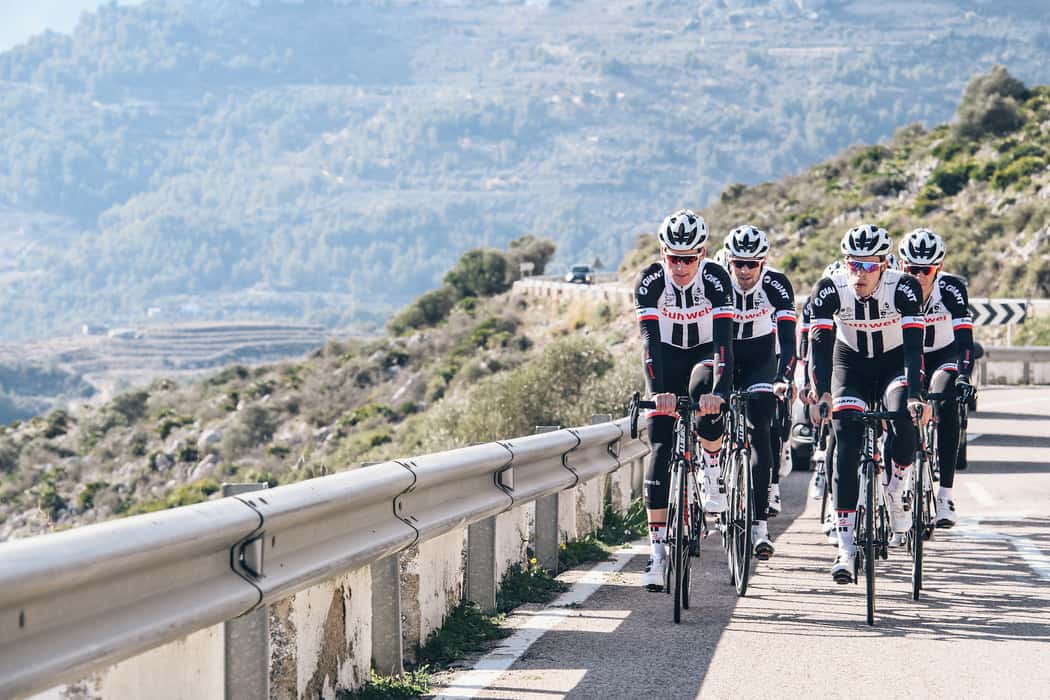 Many of these WheelSystem models were used by the women’s squad and Continental Development Team last year, and have already been ridden to major pro victories, including the Women’s Tour of Flanders and 2017 Under-23 Cyclocross World Championship. Giant is also working with key riders and athletes to develop and test new wheel technologies throughout the season.

When the 2018 UCI WorldTour kicks off later this month at the Tour Down Under in Australia, Team Sunweb riders will also be using Giant helmets, saddles, stems, handlebars as well as Giant AirWay cages and DoubleSpring water bottles. Giant is also working with Team Sunweb riders to develop and test its latest footwear, and several riders will be racing with prototype and production shoes featuring Giant’s Motion Efficiency System (MES) throughout the season. 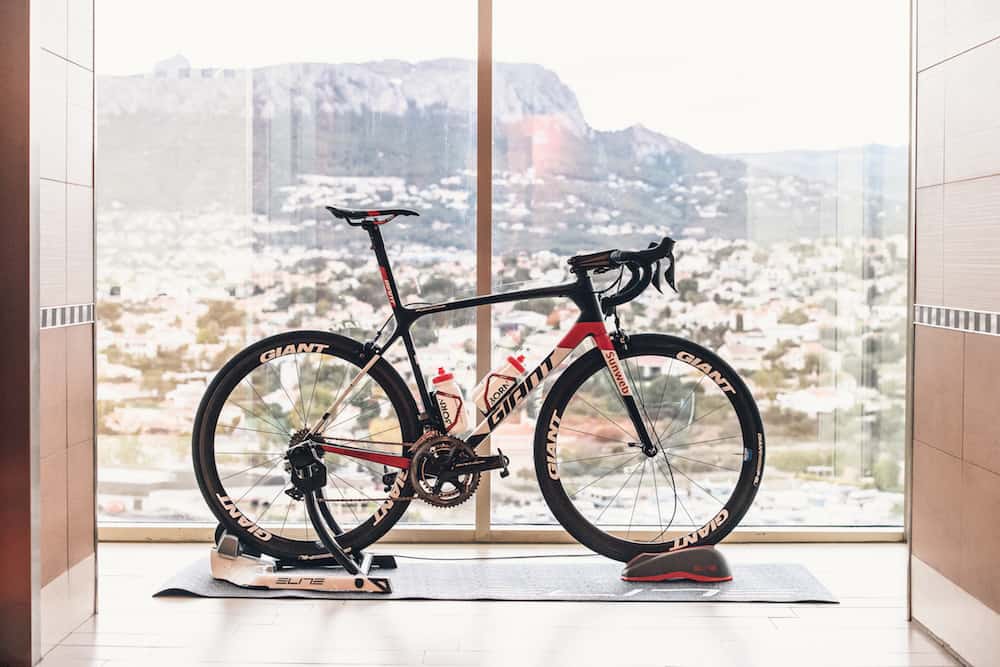