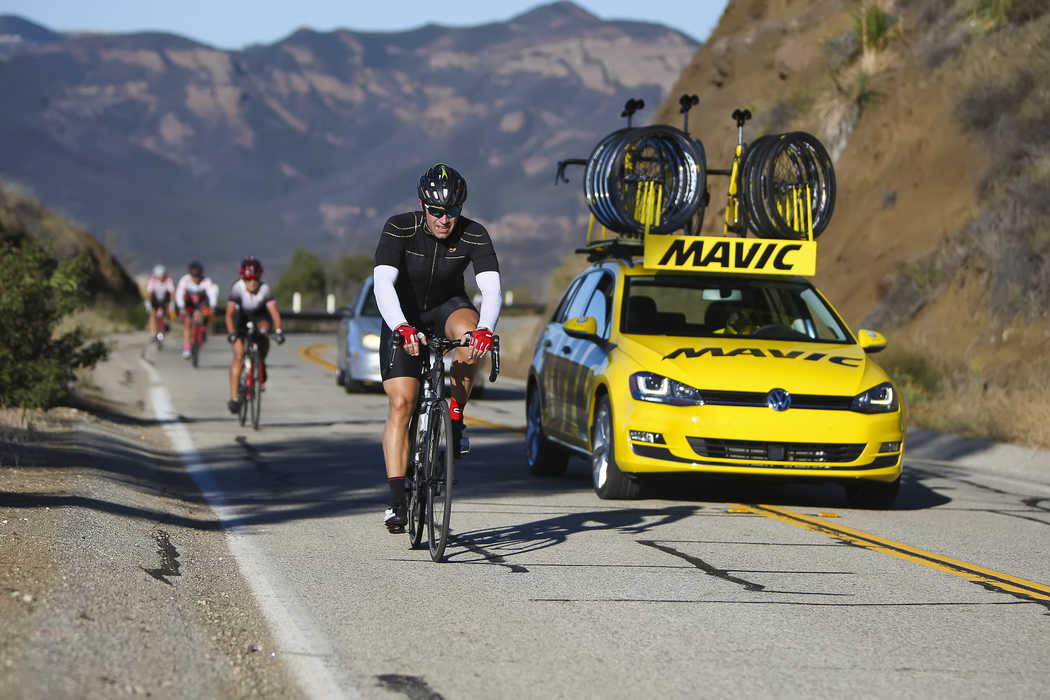 The 2nd Annual Westlake Village Century has announced dates and a new presenting sponsor for the event that attracted nearly 1,000 cyclists in its first year. Hundreds of cyclists from all over Southern California are expected to take part in the annual Westlake Village Century on October 1, 2016. Two challenging courses will take the bike riders over some of the most famous climbs the region offers. The 7:00am start begins with riders rolling up Rockstore and then down to Pacific Coast Highway, and then back over Mulholland. Longer distance riders will ride up Mulholland again, with the final challenge of climbing Latigo Canyon before heading back to the finish at the beautiful Stonehaus Vineyard.

The Westlake Village Century has proudly partnered with the Giant and Liv bicycle brands in presenting this event. Giant, the world leader in bicycle technology and craftsmanship, has been devoted to cycling culture and sport since 1972. Liv is the cycling brand solely committed to the female cyclist – with the core passion of making cycling more approachable and appealing so that it can become a mainstream sport and fitness activity among women. Giant and Liv bikes win world championships and win design awards, but most importantly they win the hearts of riders who choose to make cycling a part of their lives.

Members of the Giant and Liv Owner’s Club will get a $25.00 discount on the entry fee when using their special promo code at registration. Pedaling along with Westlake Village Century participants will be a number of Liv Ambassadors. These are ladies from across the country that help develop the women’s cycling communities through the Liv brand and their local Liv retailers.

Both Giant and Liv will display some of their latest bikes and gear at the City of Agoura Hills Expo at the Westlake Village Century start and finish, located at The Stonehaus Vineyard. Giant athlete ambassador and urban riding whiz Jeff Lenosky will be performing his legendary mountain bike trials show at the Expo to entertain riders.

In addition to providing a great day of riding, the Westlake Village Century will also raise awareness and funds for the OM Foundation and WIRED Athletes. WIRED Athletes’ mission is to provide a nationwide network of support resources and sport participation opportunities to all wounded military athletes from all past wars and conflicts. The OM Foundation works to raise awareness and to support centers that provide services to empower children with disabilities and their families to live life beyond limits in their communities.

Registration for the Westlake Village Century is open now; riders can choose from a 100-mile full century, or a 40-mile ride, or a 15-mile City of Agoura Hills Fundraiser for WIRED Athletes is a cruiser ride. The start and finish of the Westlake Village Century will be The Stonehaus Vineyard at 32039 Agoura Road in Westlake Village, CA. Dozens of exhibitors, bicycle stores, and sponsors will set up for an all-day Expo, sponsored by the City of Agoura and located at The Stonehaus private Lake. For more information and registration go to: www.westlakevillagecentury.com

The Italian Connection: Inside Giordana