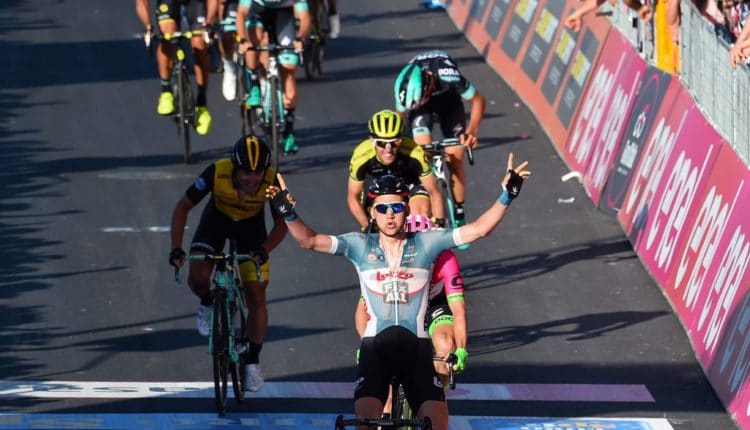 RBA/AFP – Belgian rider Tim Wellens won the fourth stage of the Giro d’Italia on Tuesday, the first on Italian soil in this year’s race, while Chris Froome’s hopes of a third straight Grand Tour victory took another hit.

Wellens won a sprint on an uphill finish, holding off Canadian Michael Woods and Italy’s Enrico Battaglin following the 202km ride between Catania and Caltagirone in Sicily. Australian Rohan Dennis retained the overall leader’s pink jersey after the first of three days on the Mediterranean island, after the race had started in Jerusalem followed by two stages in Israel. Britain’s four-time Tour de France winner Froome lost up to 20 seconds on his rivals on the final climb.

The race was built around a five-man breakaway — Enrico Barbin, Jacopo Mosca, Quentin Jauregui, Maxim Belkov and Marco Frapporti — who opened up a four-minute lead before being caught 13km from the line and the climb towards Caltagirone.

In the final push, Italy’s Valerio Conti showed his ambitions up front but was reeled in with three kilometres to go. For 26-year-old Lotto rider Wellens it was a second career win in the Giro two years after his first. The Belgian has claimed one-day race wins such as the Montreal GP in 2015 and stage races including the Eneco Tour and the Tour of Poland. Wednesday’s fifth stage will cover 153km between Agrigente and Santa Ninfa. 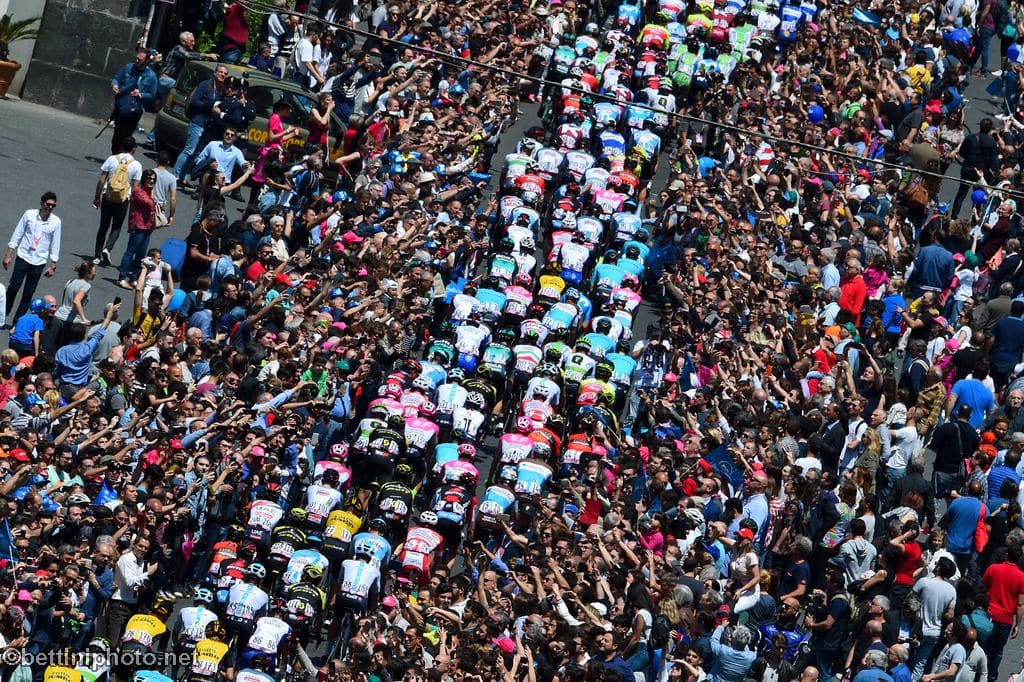