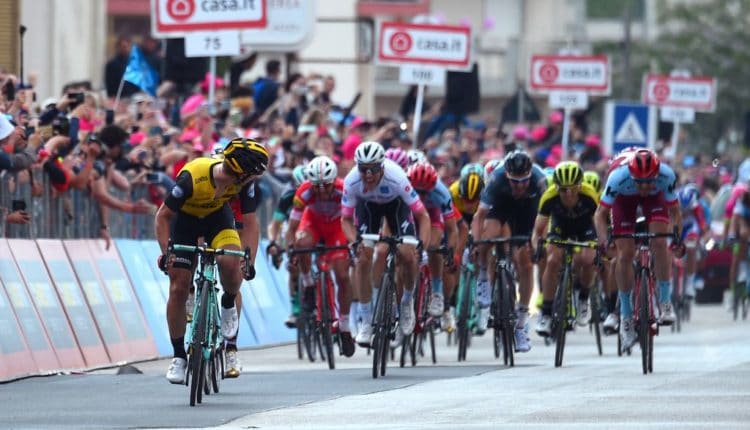 RBA/AFP – Italy’s Enrico Battaglin, of the Lotto NL team, won the fifth stage of the Giro d’Italia on Wednesday after a 153km race from Agrigento to Santa Ninfa in Sicily.

Australia’s Rohan Dennis (BMC) retained the overall leader’s pink jersey on the second of three days on the Mediterranean island and on the eve of a tough sixth stage on the slopes of Mount Etna. Battaglin dominated a sprint finish with compatriot Giovanni Visconti and Portugal’s Jose Goncalves, who finished second and third respectively.

It was the third Giro stage win for 28-year-old Battaglin, a specialist on uphill finishes, after 2013 and 2014. But it was his first victory since 2014 and he said: “My last win was four years ago. It’s been a while.”

Race leader Dennis, who holds a one-second advantage on Belgian Tom Dumoulin with Britain’s Simon Yates third overall at 17 seconds, said he was “glad to be in the Maglia Rosa”. His grip could be loosened by Thursday’s sixth stage, a 164km run between Caltanissetta and Etna which includes a gruelling 15km climb with a 6.5 percent gradient towards the Catania Astrophysical Observatory.

“It was a nice day on the bike, on quite a slow pace because of the head wind. “Tomorrow will be another story with the Etna. I’m looking forward to see how I’ll go up there.” 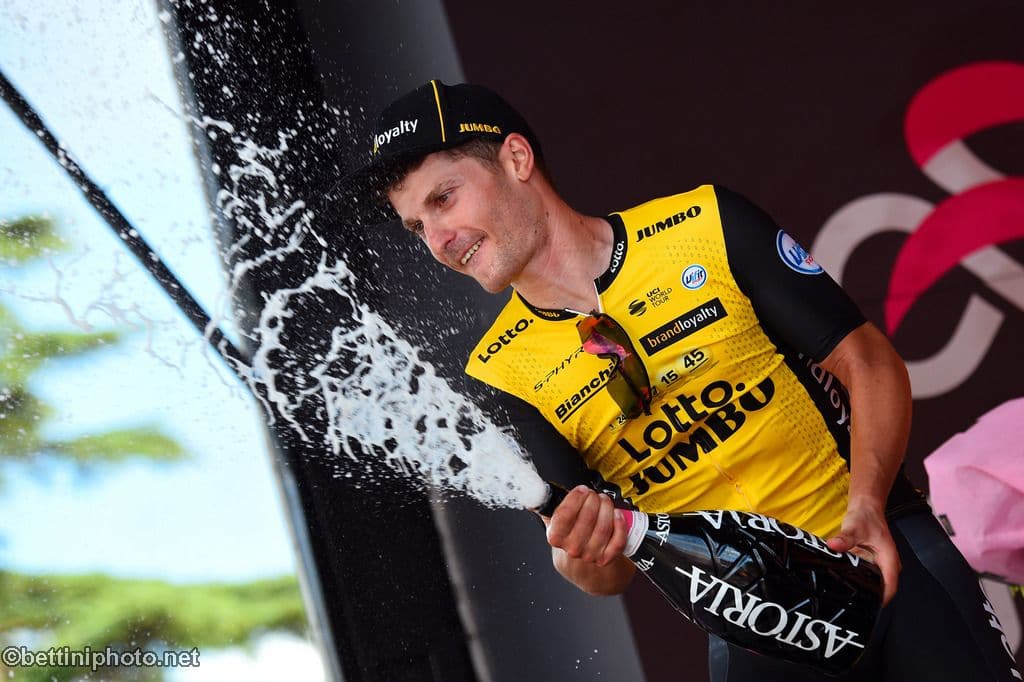